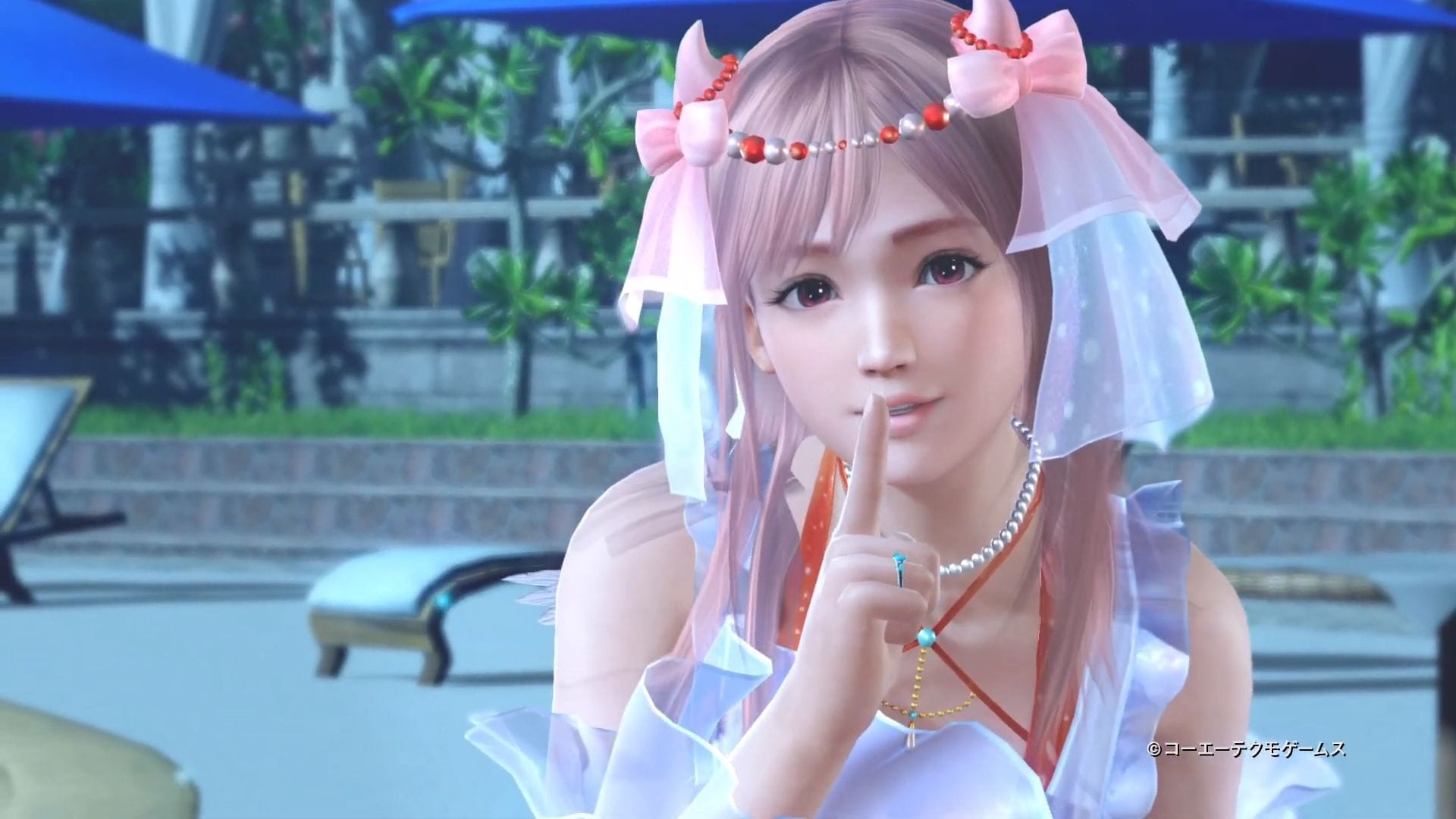 It’s already March 24 in Japan, and Koei Tecmo is celebrating the birthday of Dead or Alive heroine Honoka in Dead or Alive Xtreme: Venus Vacation.

Bay now, you probably won’t be at all surprised by the means of such celebration, since Koei Tecmo has been doing this with little in terms of variation for nearly three years.

We got a new paid-only gacha with an exclusive SSR costume for Honoka, coming with the usual abysmal 1.1% chance of getting something worthwile, and only 0.78% chance of actually getting the new costume.

If you’re curious about what coveted costume looks like, you can see it in action in the trailer below, if anything to determine whether it’s worth your money (it surely isn’t worth mine, but your mileage may vary).

Keep in mind that this is valid only for the Japanese version of the game via DMM. The Steam version in English is behind in content by approximately a year, and is likely to celebrate Honoka’s birthday in the same way, but with last year’s costume.