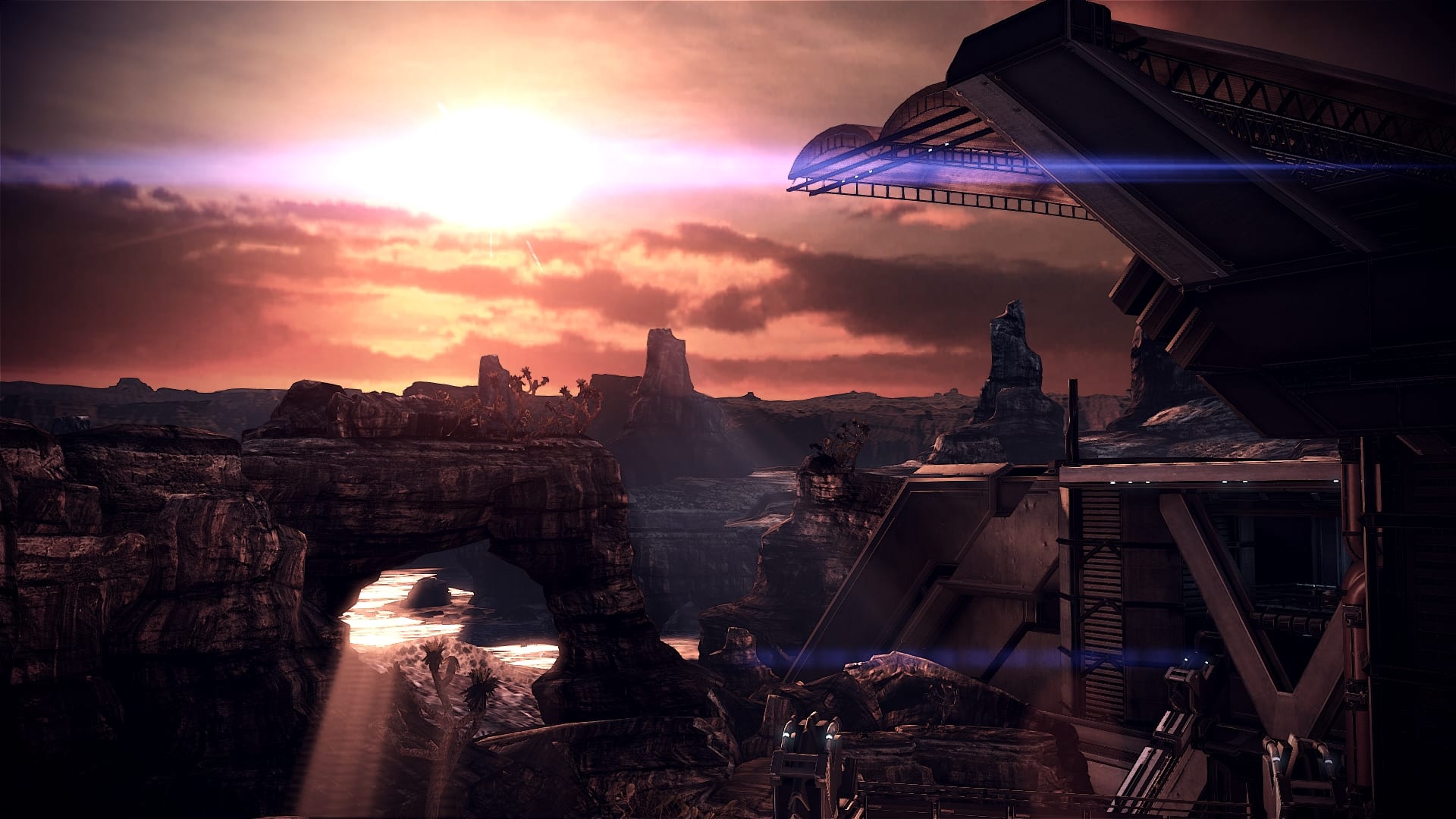 With an entire galaxy at its disposal, it is no surprise that the Mass Effect series is home to some of the most beautiful and memorable locations in all of gaming. To celebrate those locations, we’ve come up with a quiz to see if you fans can guess them all just by a picture.

So get your codex ready, as this trivia quiz has some tough ones on it, even for the most seasoned Mass Effect veterans. Let’s jump right in!

And if that isn’t enough for you, be sure to check out our other Bioware quizzes, including other trivia and personality-based ones.

The capital of Noveria

The planet named after a theoretical physicist who contributed to the foundation of black hole thermodynamics.

The dark counterpart to the Citadel.

A very popular night club in the Wards of the Citadel.

The capital city of the Asari colony world Illium.

The main strip of the Citadel DLC.