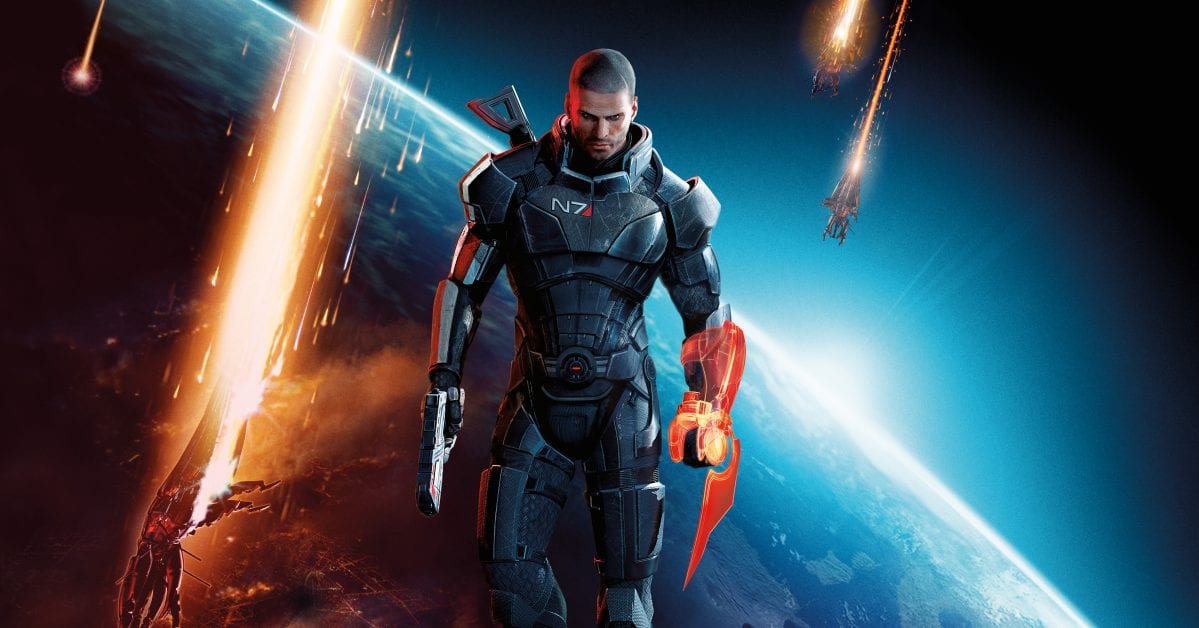 Since it debuted back in late 2007, the Mass Effect series has developed one of the most interesting worlds ever created in entertainment. Across four games and a number of books and comics, the series explores life among the stars and the species that inhabit it.

For this specific trivia quiz, we will be focusing entirely on the four games released between the decade of 2007 and 2017. We’ve dug through the numerous codex entries home to the franchise in order to compile some of the hardest Mass Effect questions you’ll ever see.

If you think you’ve got what it takes, get prepared to take Commander Shepard’s favorite quiz around!

What is the oldest known species in the series? 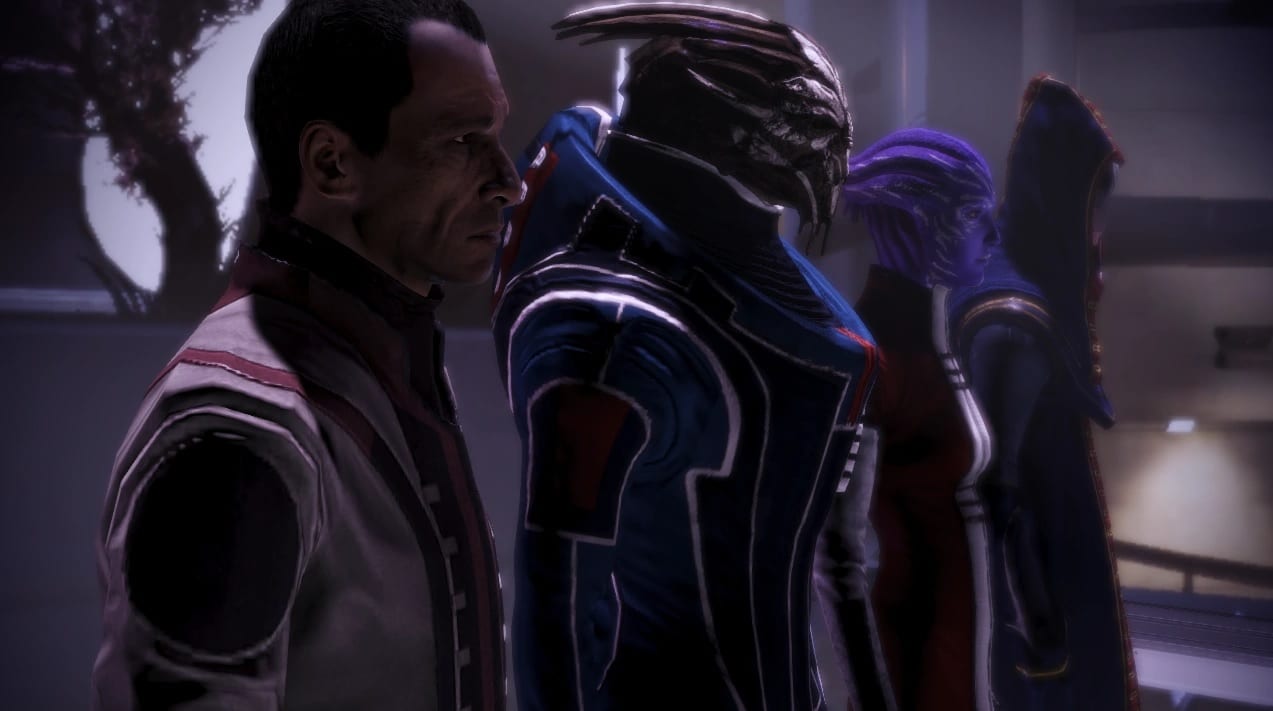 Which one of these vendors is not one of Commander Shepard's favorite stores located on the Citadel in Mass Effect 2? 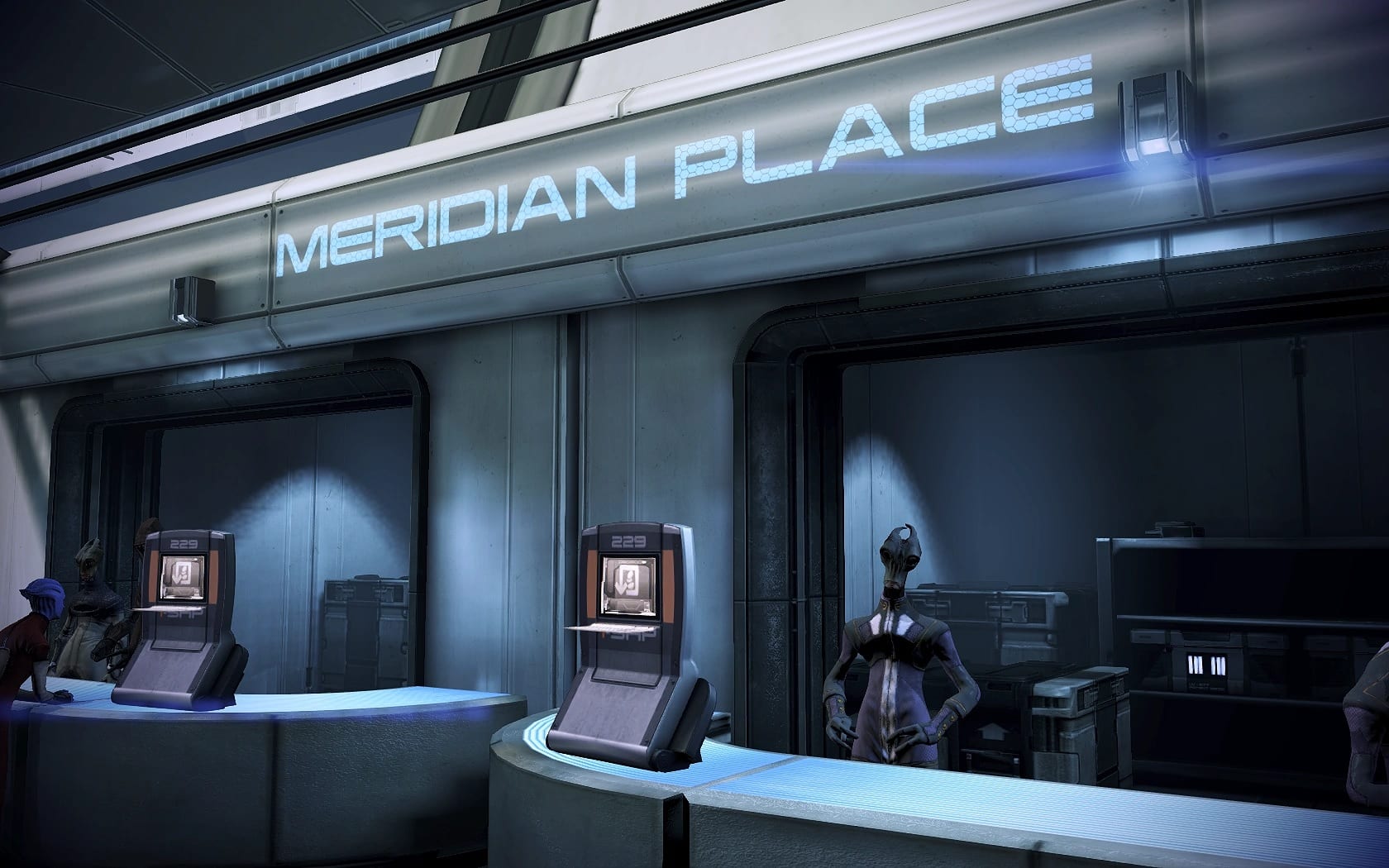 How much does Wrex weigh? 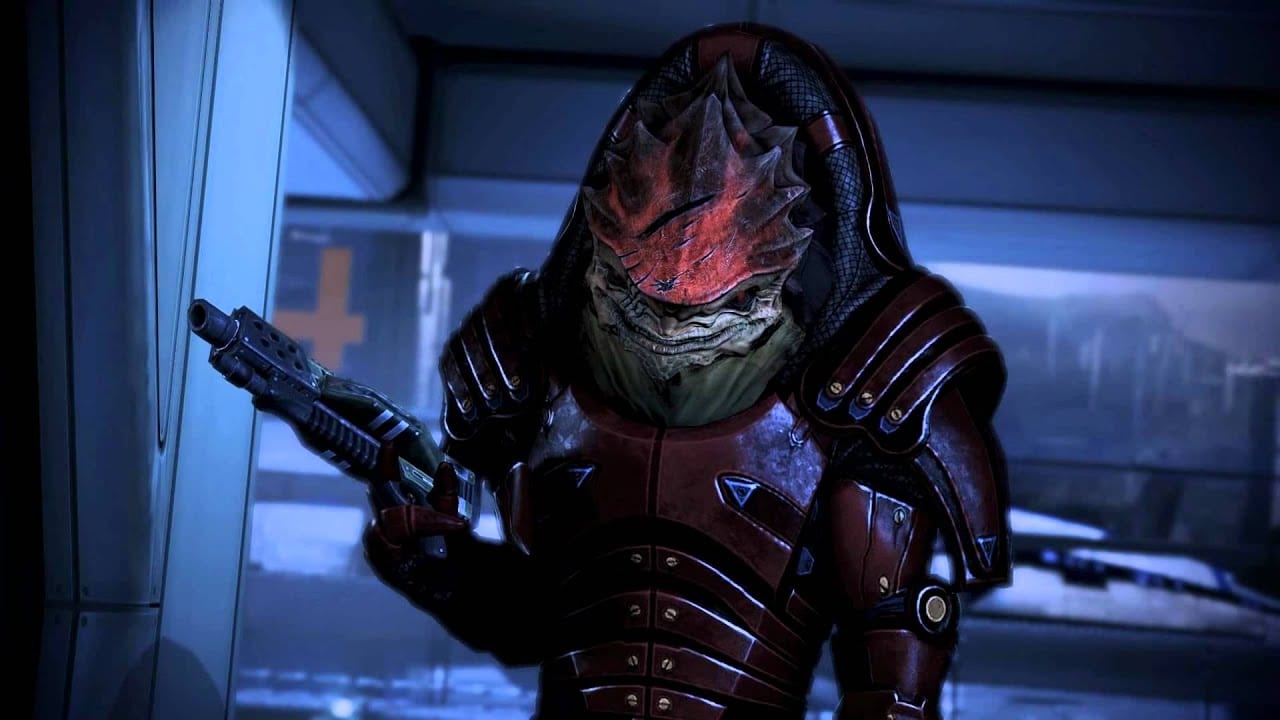 Who is responsible for releasing the genophage? 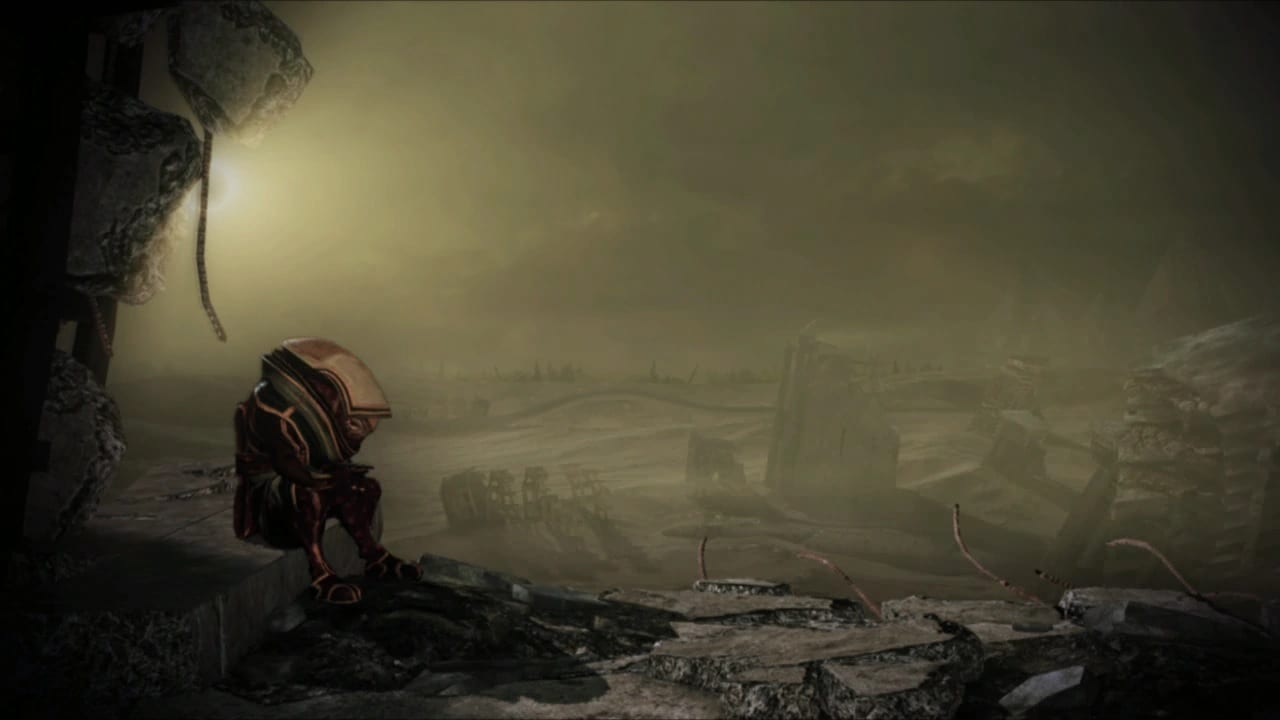 How many ships were constructed for the Andromeda Initiative? 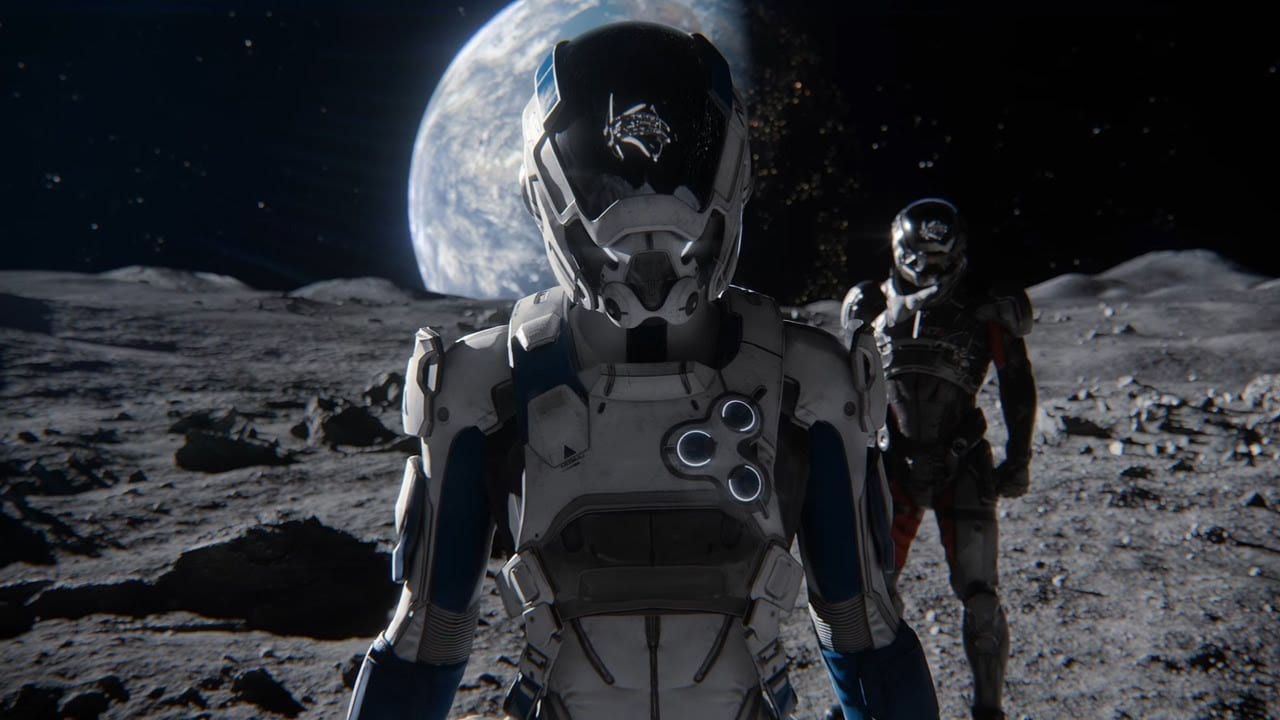 Which cluster has a black hole in the center of it? 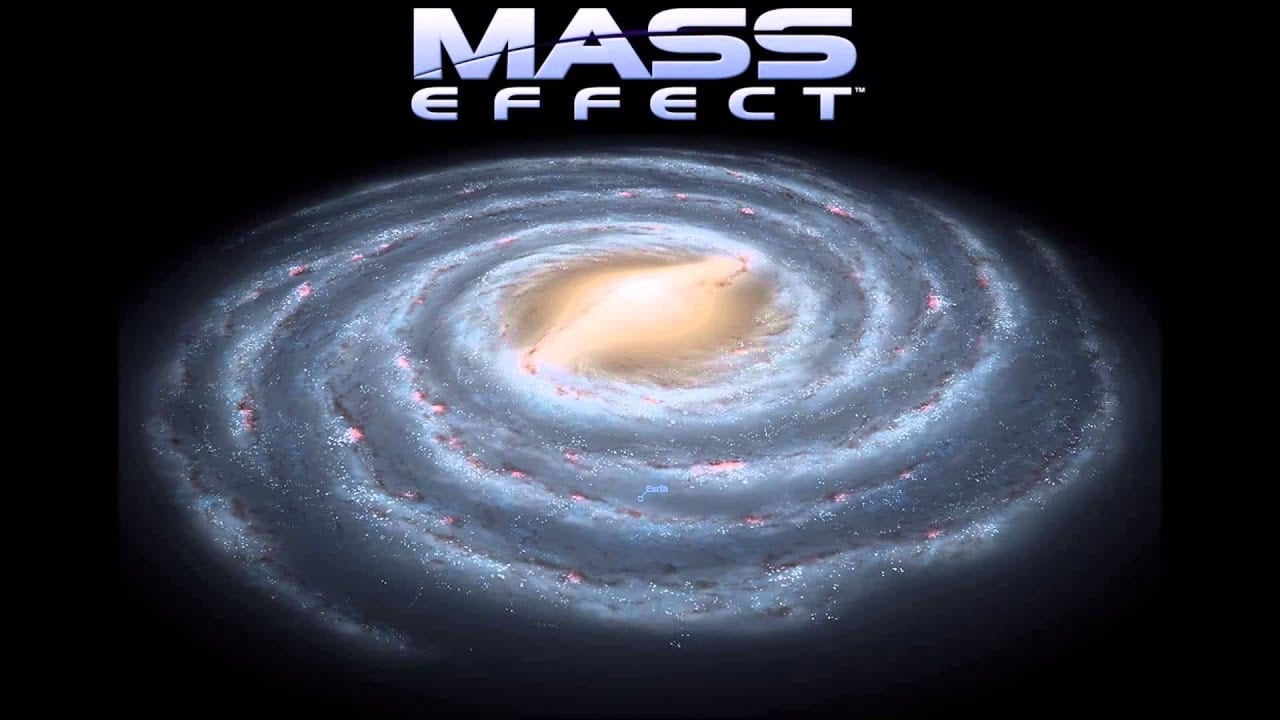 How many squad members did the original trilogy have in total (DLC included)? 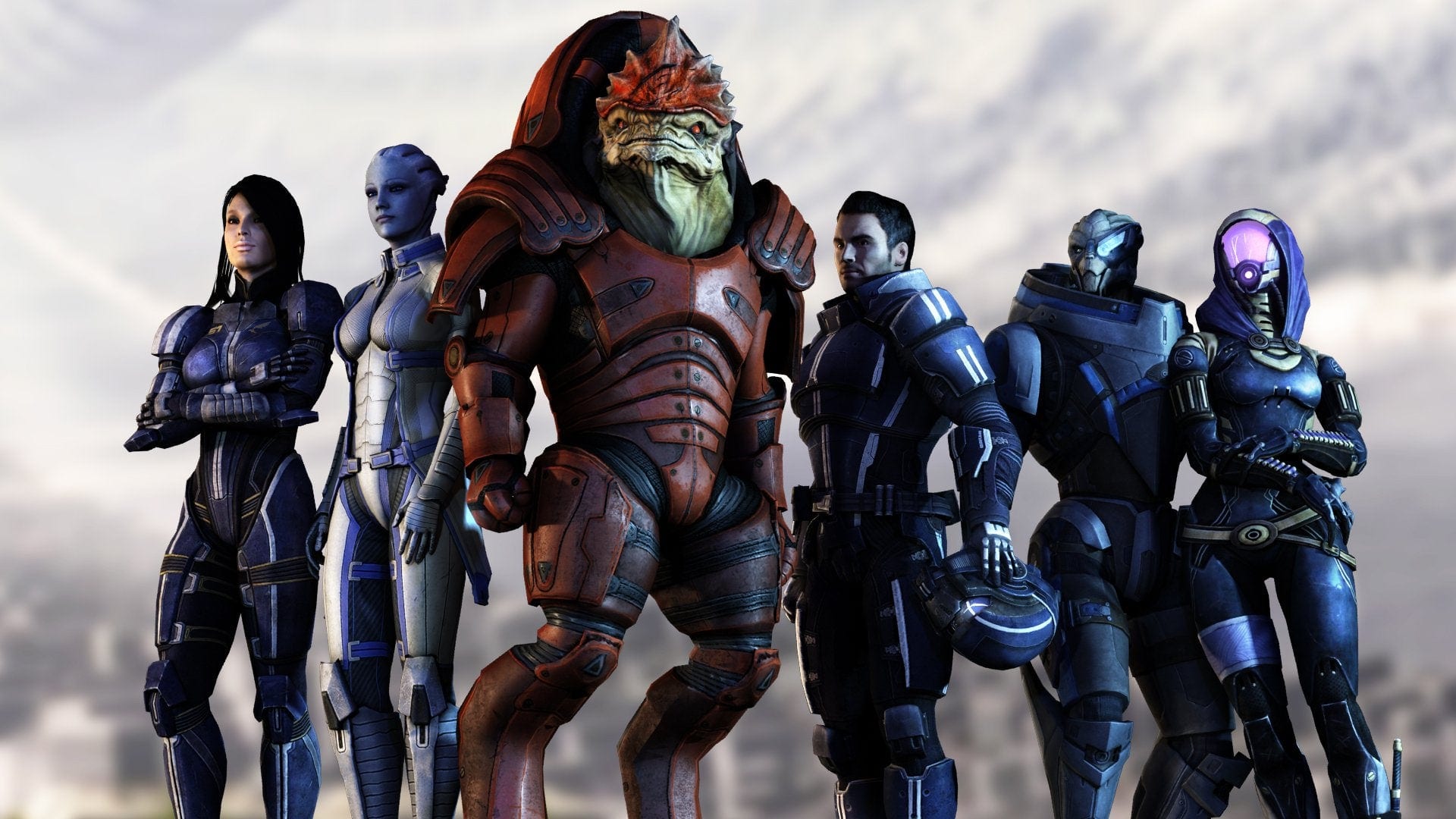 Which ship did not participate in the miracle of Palaven in Mass Effect 3? 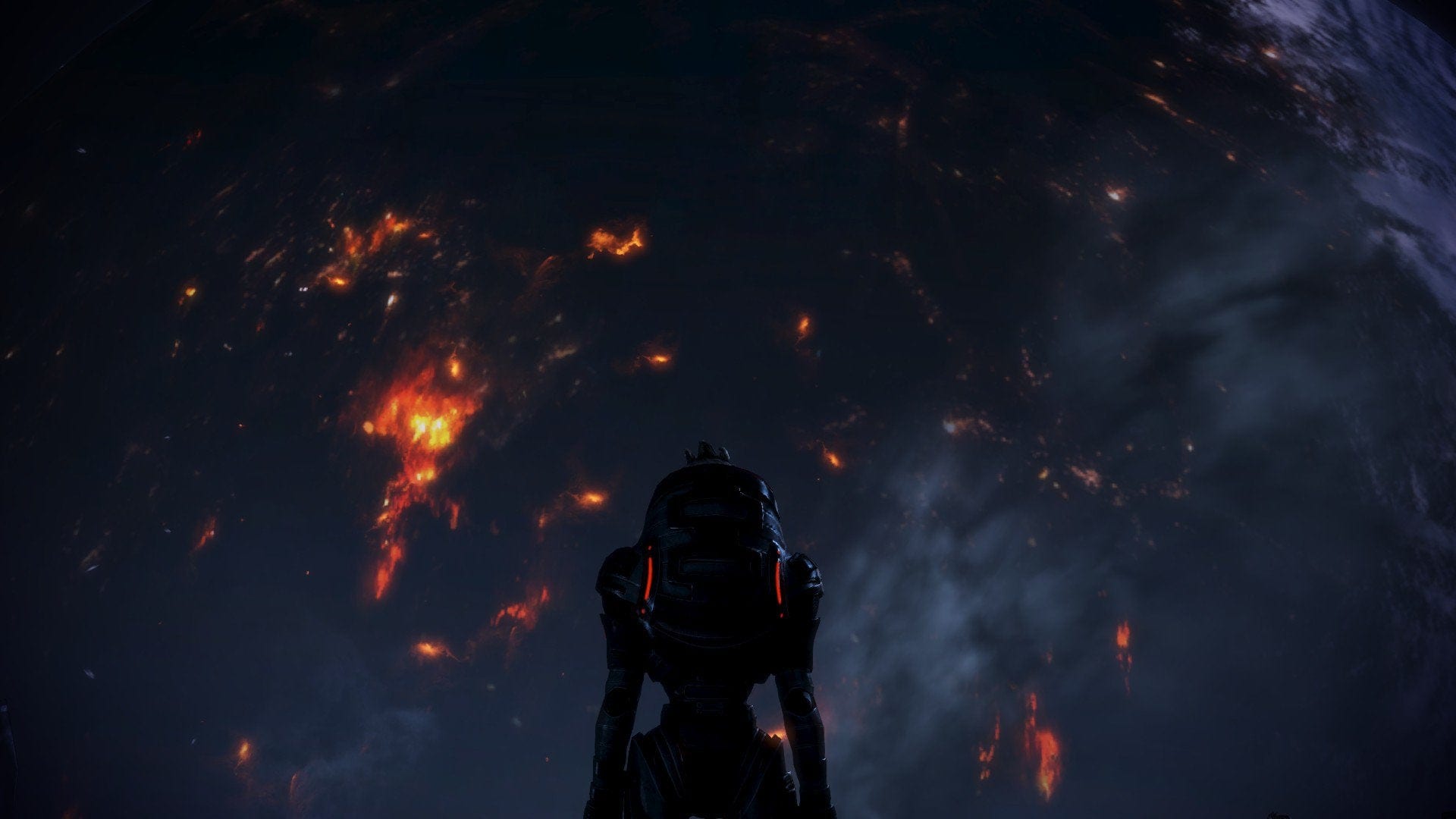 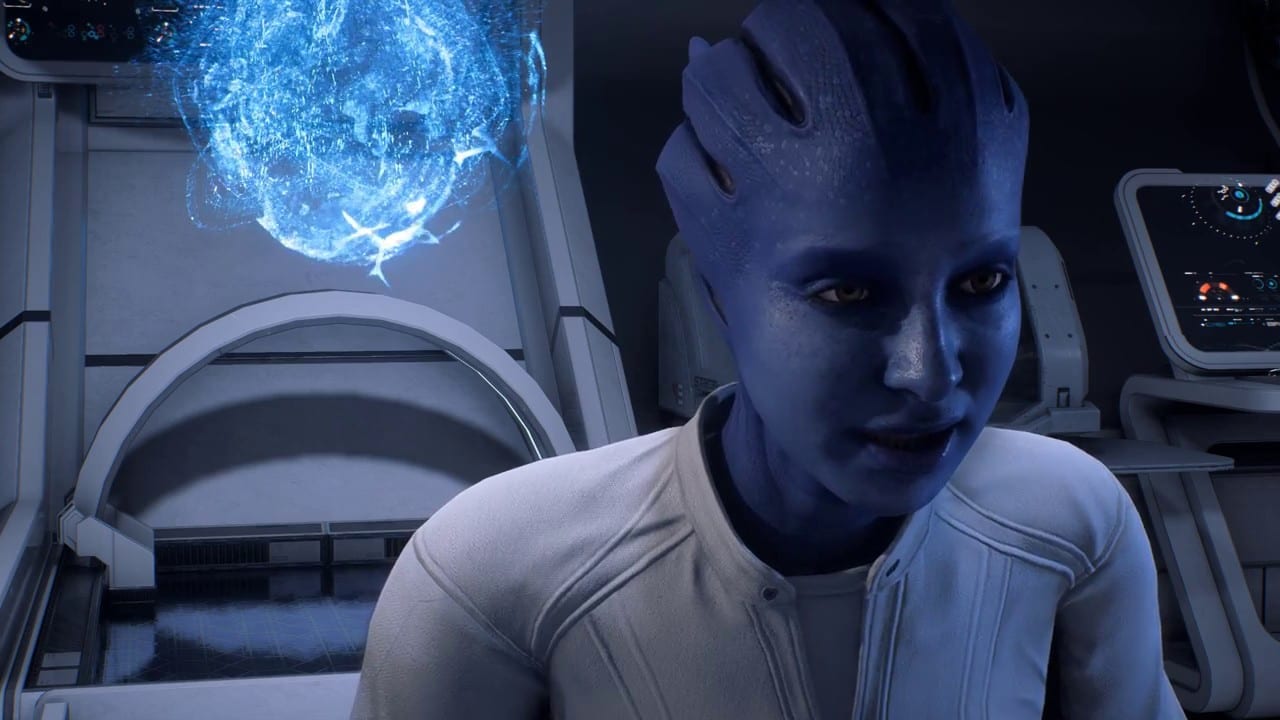 Who were the first species to make contact with Elcor? 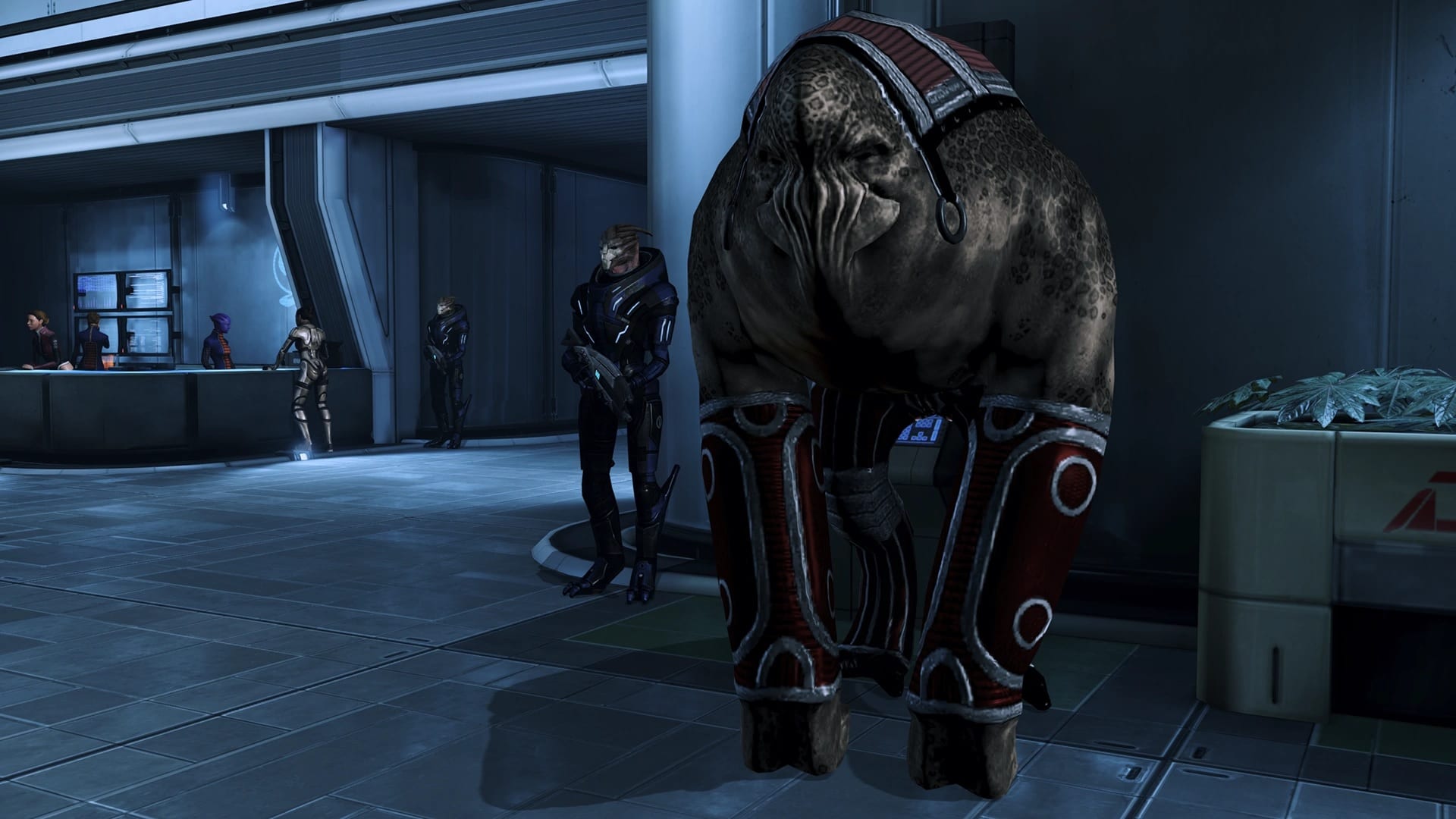