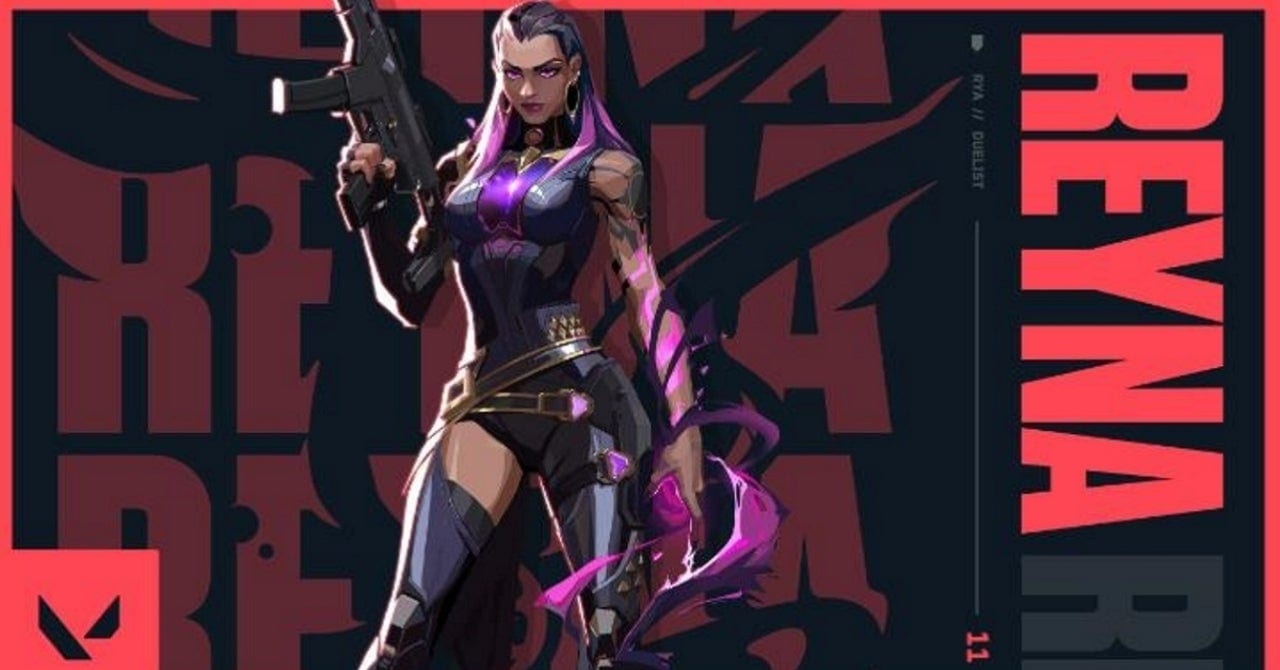 Ahead of today’s reveal, the big storyline leading up to Patch 2.03 was the community-requested nerf of both the Frenzy and Stinger. But now the official patch notes have been published, there’s a surprise few would have seen coming: Reyna has been nerfed.

It’s not a major change, with her maximum orbs having been reduced by two and increased in cost, but it is a rather baffling one when you consider how little Reyna was already being used in pro games. It seems the nerf is a result of Reyna dominating public servers, which is something Riot hasn’t typically used as a basis for making balancing changes (as opposed to basing it on pro games).

There’s at least some good news for Reyna mains given that she can now feed off orbs even if she hasn’t dealt the killing blow. Reyna needs only to have damaged an enemy within the last three seconds to trigger an orb. Here is the full list of changes:

Elsewhere in Valorant Patch 2.03, Yoru has received some balancing changes after having only whimpered into the meta since his arrival a couple of months back. Here’s what’s new for Yoru:

Now, onto the weapon changes. The Frenzy and Stinger have, indeed, been nerfed as we expected, but there’s also a buff for the Marshal. Here’s the breakdown:

Escalation will go live with Patch 2.03, the new Valorant limited-time game mode that replicates CS:GO’s gun game with a unique twist; namely, that it mashes up Agent abilities along the way. This 5v5 experience takes place across 12 “levels” of weapons, with players receiving a random new weapon for every kill they make.

If you haven’t yet checked out the recent Escalation trailer then you can do so here.

Finally, there are a host of quality of life improvements and bug fixes along with Patch 2.03. Here’s a full overview:

For more context around these changes, read our overall E2: A2 rank plans.

“Two changes have been made specific to the death sequence, that is, all the stuff that happens once you are killed and before you become a spectator from beyond. We hope these changes improve the experience and game feel by addressing the smoothness of camera movement and general timing of the sequence. We cannot, however, bring you back to life. That’s Jett’s job.“