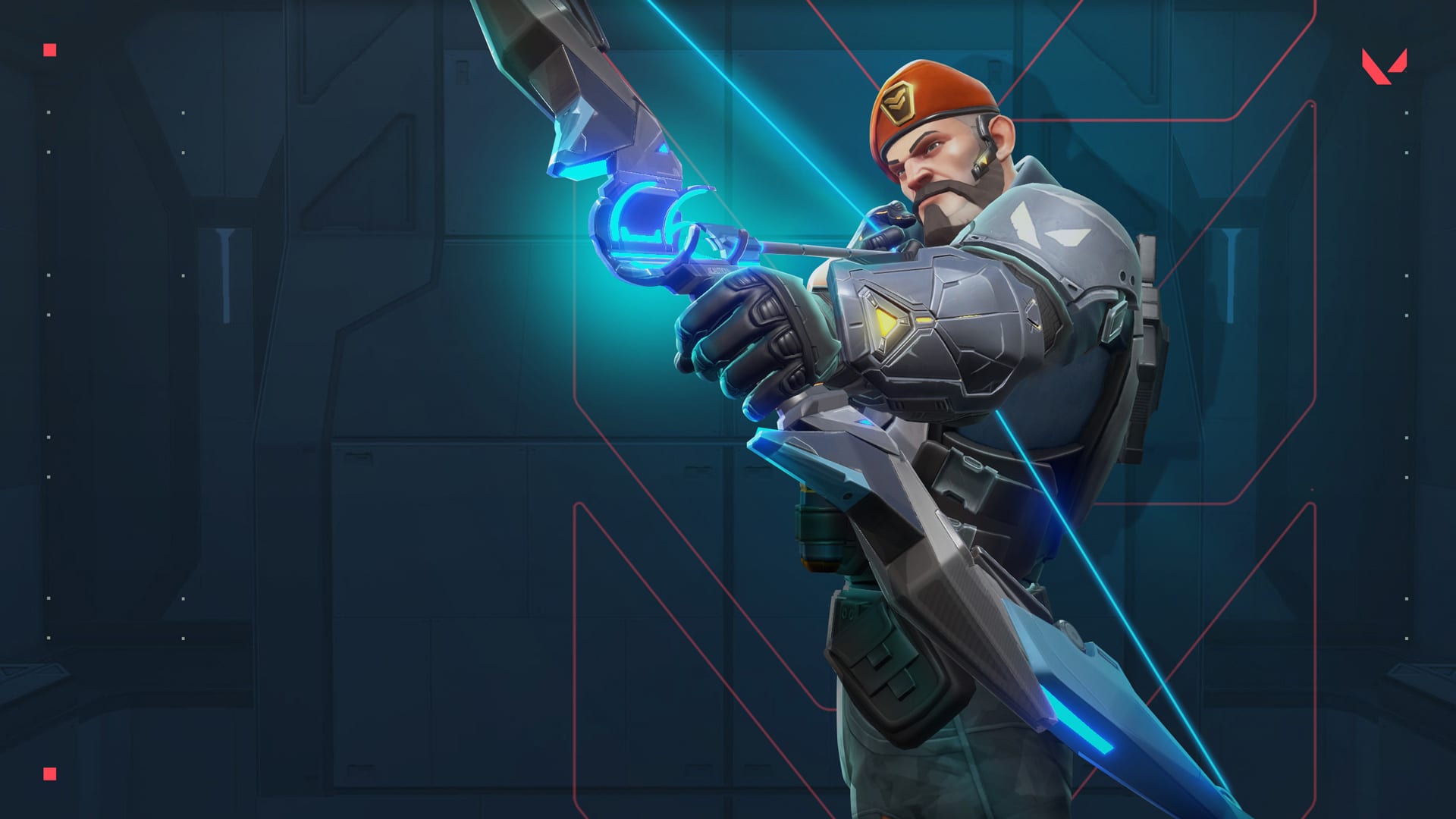 Twinfinite reported yesterday that the Arabic version of Valorant’s website appeared to have accidentally published news about an upcoming game mode called Escalation. Well, today it’s now been officially revealed with an explosive trailer that really showcases how crazy the action gets.

Escalation is more or less the equivalent of CS:GO’s Gun Game: for every kill, players are given a new weapon until they’ve cycled through all 12 levels of escalation. But Valorant puts a spicy twist on things by mashing up the different Agent abilities along the way.

For example, every Agent may at one point have access to, say, Raze’s Showstopper rocket launcher. Another round might see them all using Sova’s Shock Darts. You can read the full list of rules here.

For now, check out the trailer and get ready to test your skills across Valorant’s full arsenal of weapons and utility when Patch 2.03 arrives. No firm date has yet been disclosed, but I’d imagine it will be tomorrow, Feb. 17, for North America, while EU and other regions will probably go live a day later (as per usual).

In related Valorant news, we learned over the weekend that the aforementioned Patch 2.03 will also nerf the Frenzy and Stinger, two guns that have been criticized by the community in recent months.