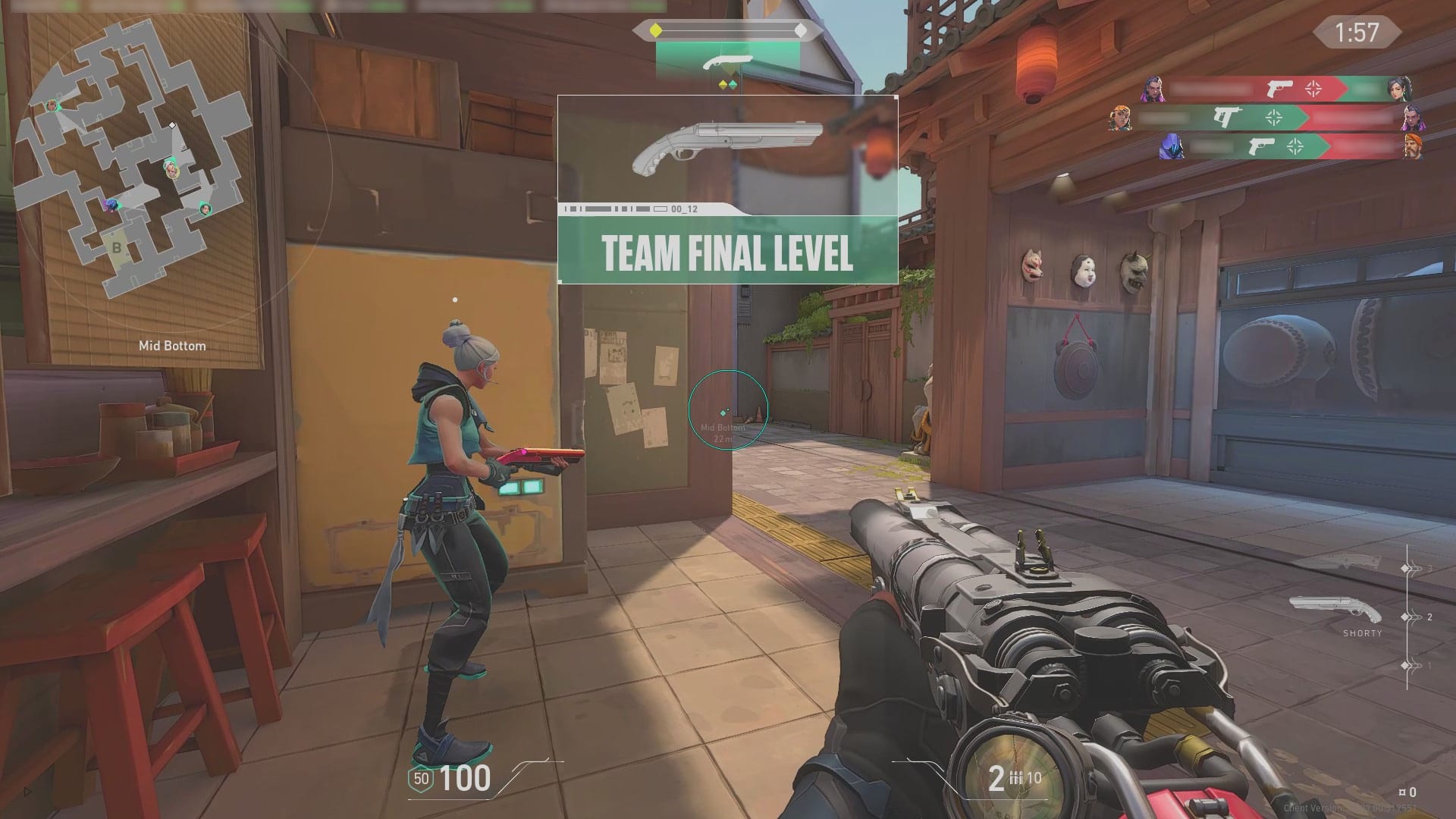 It appears that there’s a new 5v5 game mode called Escalation coming to Valorant as part of the game’s next patch (2.03).

The news comes by way of Valorant’s Arabic website (spotted by @ValorLeaks), which appears to have accidentally published the news ahead of schedule. A translated version of the article breaks down the rules as follows:

Players will receive 800 XP for a game of Escalation, with a 200 XP bonus for winning.

For the time being, Escalation is a limited-time game mode. Presumably, Riot will assess the community’s response before making a decision as to whether it should become a permanent feature.

Also part of patch 2.03 is a nerf for both the Frenzy and Stinger, which will surely come as a relief to the community.

Elsewhere in Valorant news today, Riot Games is putting its foot down with tougher penalties for those who spoil games with away-from-keyboard (AFK) behavior, as well as commit chat-based offenses such as discrimination or harassment.

It will also introduce small RR penalties to combat pre-game dodging. You can read more on the changes over on Valorant’s website in an article that breaks down a bunch of new changes likely coming in Patch 2.04.