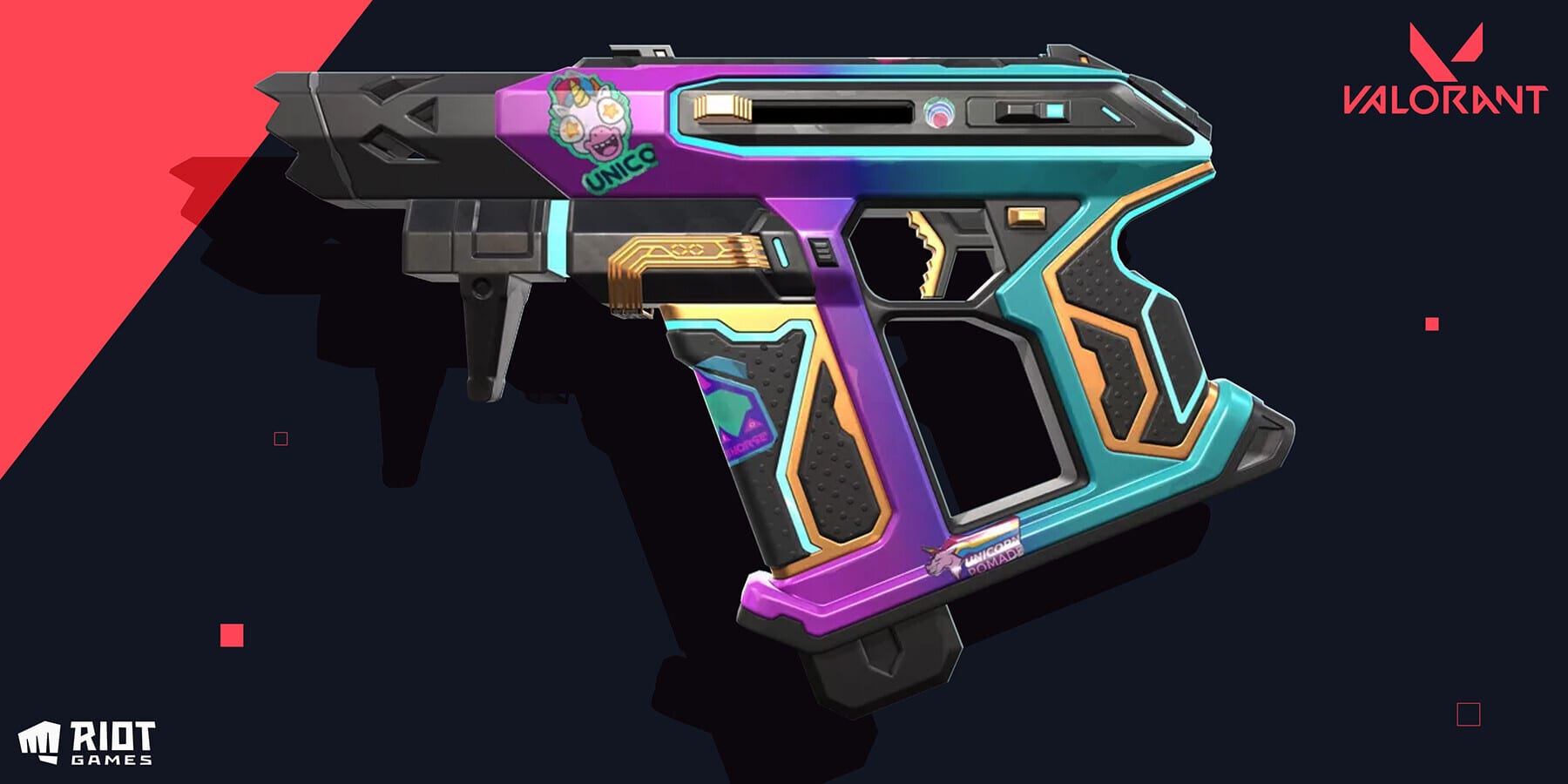 From Iron to Radiant, casual to pro, Valorant’s pistol rounds are being dominated by a pesky automatic pistol that’s turned the meta upside down. It’s called the Frenzy, and my god does it need a nerf.

Living up to its name, the Frenzy is a real handful at close range with its high rate of fire, making minced meat of all but the most accurate enemy shooting when rushing or retaking a spike site.

That’s the whole point of the weapon, of course; an automatic pistol should win-out close quarters gun-fights. But it’s supposed to come with a tradeoff that makes its purchase a tactical decision, right?

Not in Valorant, apparently, in which the Frenzy –unlike its CS:GO equivalent– is cheap enough to purchase in the first round along with armor, meaning that the only sacrifice players have to make is not purchase utility.

That would be fine, except since you can almost always count on enemy teams having a limited supply of utility themselves to counter you with, utility, in general, has only a limited application in a pistol round.

The danger of enemy utility just isn’t as big a deal in a pistol round as it typically is mid-game; you can instantly rush, you can take risks you otherwise wouldn’t, etc.

What’s more, if you consider that certain Agents, such as Omen and Skye and Sova, already benefit from having their most useful utility available for free, there’s very little trade-off in having to forgo it for the pistol round in favor of a Frenzy.

This is in contrast to, say, the popular Reyna/Ghost combination, which forces players to trade-off a powerful pistol for a lack of armor, hoping for a kill to charge Reyna to overheal. There’s a tradeoff there that makes sense and demands player-skill in order to benefit from.

That should be the case for the Frenzy too — it should cost $500 as the Ghost does, and force the same sort of trade-off. But it doesn’t. At $400, you’re still able to purchase armor and overpower a Ghost at close range (thanks to armor).

Not only is it irritating to play against, but it’s also making pistol rounds a bit of a bore to spectate. If you like esports, you’ll know that pistol rounds are so often the most pivotal and exciting moments in any competitive game.

It’s then that you really appreciate the gap involved with the sort of precision aim the very best players are able to muster. The consequences for losing pistol rounds also make them incredibly exciting.

The pros all agree, too. There are calls from teams across North America and Europe to nerf the Frenzy in some capacity, and the most compelling argument I’ve seen is the very same I made earlier: the Frenzy needs to be more expensive.

Thankfully, Riot Games has been on the ball in recent months when it comes to listening to player feedback and generally seeking to fine-tune the game according to its observations of the meta. I’m confident the team will pick up on the problem just as it has done in recent months with rifle running accuracy, as well as much-needed changes to maps like Split.

Until then, we’ll have to endure the annoying rat-a-tat of the Frenzy a little while longer.