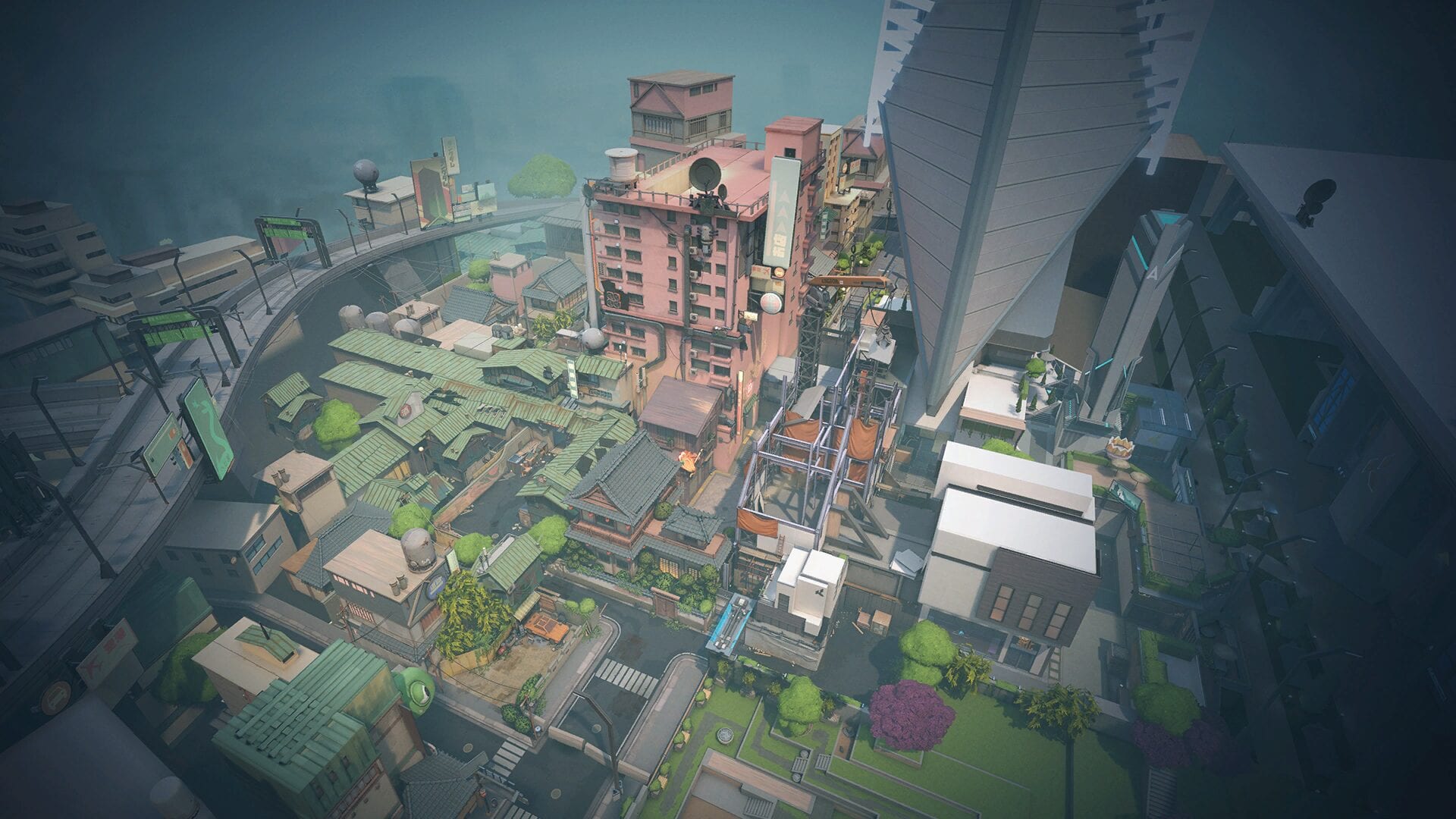 It’s only been a week since Valorant’s Episode 2 introduced a brand new Agent, battle pass season, and a bunch more content, but developer Riot Games is already rolling out a new patch. Patch 2.1 is a pretty substantial one, too, completely overhauling one of the game’s most defender-heavy maps.

Split is known for its tight hallways and sharp corners, which makes it a tricky map to control as an attacking team. That’s prompted Riot to redesign several different areas in the hope of rebalancing its dynamic to reduce the defending advantage.

“This Split update is focused around improving attacker options on the map, as well as reducing 50/50 checks, the depth of certain corners, and opening specific areas on the map by increasing chokepoint widths.”

Here’s a slide-show highlighting all the new changes:

Patch 2.1’s other notable change is a small tweak to Jett’s Cloudburst which is actually likely to prove fairly consequential. Previously, the utility had the potential to turn Jett into a controller-type Agent given how effective the smoke was at obscuring lines of sight. With its time now reduce from 7 to 4.5 seconds, there’s more incentive for teams to pick a proper control Agent, such as Brimstone.

Players might well remember that Jett’s Cloudburst was originally just 4 seconds and was actually buffed in Patch 1.0 to 7, so we’re more or less resetting those changes here.

Finally, Valorant Patch 2.0 makes some quality of life improvements and fixes a bunch of bugs. Here’s the breakdown: