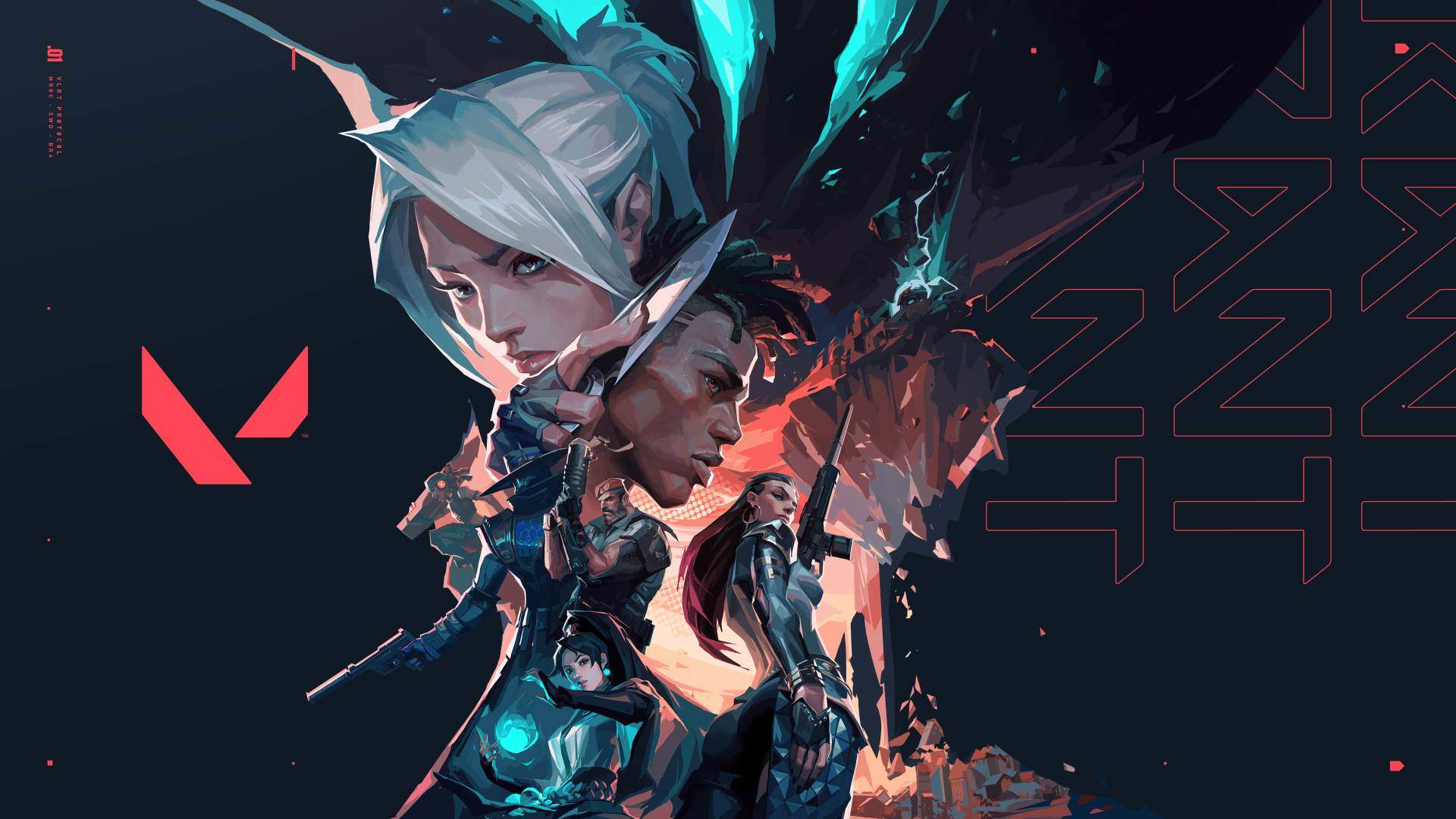 Riot Games has finally addressed a major issue with Valorant’s gunplay that fans have long been asking for. Patch 2.02 will nerf the accuracy of rifles while crouch-walking, walking, and running, which will (hopefully) reduce the chances of being randomly decapitated by strafing enemies.

It’s a change that is designed to bring Valorant more in-line with other tactical-shooter such as Counter-Strike, in which the higher skill ceiling punishes players for “running and gunning” as opposed to learning how to accurately shoot.

Elsewhere, Patch 2.02 also makes some very welcome changes to Valorant’s Competitive mode. Namely, an improved Rank Rating convergence to ensure players are channelled toward their Rank at a faster and fairer rate.

So what does that mean, exactly? Well, since Patch 2.0 and the overhaul to Valorant’s Competitive system, many players have found themselves stuck at a given rank due to the small disparity between the RR you receive when winning and losing. From now on, more RR will be awarded for wins, and less will be taken for losses.

Moving forward, Riot has also promised that measures will be taken to ensure individual performances will also count for RR boosts — hopefully, for losses as well as wins.

Here’s a full overview of the Patch 2.02 notes (no word on its exact launch time, in case you’re wondering):

We’ve significantly increased the amount of error that all Rifles get when moving and shooting to help combat the sensation of running kills with rifles. These changes will make kills while moving with rifles more rare, especially at longer ranges—but still possible up close. We’ll be monitoring this closely and will continue to fine-tune as necessary.