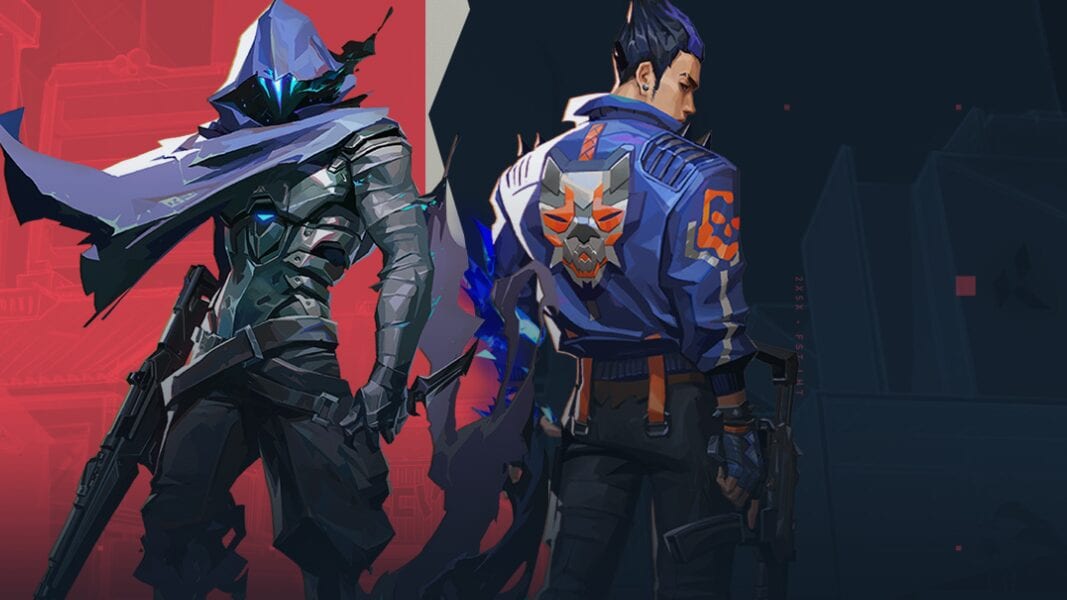 Establishing Valorant as a mainstream esport has always felt like Riot’s intention, but it was never likely to prove easy — not with the likes of CS:GO, Overwatch, Call of Duty, and Fortnite continuing to prove immensely popular.

There are only so many slices of the pie to share, after all. What’s more, with the unfortunate timing of Valorant’s release amid COVID-19, which has put the kibosh on any LAN events last year and for the foreseeable future, the challenge has been put on extra hard mode.

But over this past weekend, a double-whammy of Red Bull’s Home Ground tournament in Europe and the curtain-raiser of Riot Games’ Valorant Challenger Series (VCT) in North America painted a very bright future for its prospects moving forward.

Although technically only b-tier tournaments in terms of the prize pool and prestige –one of which just a qualifier aired at a very awkward time for those outside the US–, both drew impressive concurrent viewer numbers across the board.

More to the point, each delivered hugely exciting matches and offered a compelling demonstration of Valorant’s potential as an esport.

In Europe, Red Bull’s invitational Home Ground tournament saw eight teams fighting over a $25,000 prize pool. Although only a modest figure by FPS esport standards, the real storyline –one that has been brewing in the region over the past six months — was Team Liquid’s performance and its credentials moving forward after an underwhelming 2020.

Indeed, the UK/Belgian squad fell short last year in living up to the potential of their roster, led by the exciting former CS:GO talent ScreaM. Most notably, they were dumped out of Nerd Street Gamer’s First Strike Winter tournament in the first round just a month ago.

This time around, though, things were different. Battling past a nail-biting 3-2 semi-final win over SUMN, Liquid progressed to the Grand Final and faced-off against bitter rivals G2.

Ultimately, it was the consistency of G2 across another five-matcher that came out on top, maintaining their excellent record in the process and cementing themselves as Europe’s hottest team.

But boy did Liquid have a good showing, with both ‘ScreaM’ and ‘soulcass’ coming up trumps with some sensational clutch plays. The value of their performances in helping to take the series down to the wire cannot be understated — not just for Liquid as a team but the entire EU Valorant esports scene as a whole.

This rivalry between the two is hotting up into something remarkable, and it’s only going to fuel Valorant’s success.

THE ONE AND ONLY @ScreaM_ pic.twitter.com/cltSwnV2Vg

Meanwhile, in North America, 64 teams duked it out in open qualifiers for Riot Games’ Challenger Series. The stakes were much less given that teams will have further chances to qualify down the road, but the quality of games still proved exceptional and highlighted once again just how competitive the scene is becoming in the region.

Indeed, the upsets were aplenty as top teams like 100T, and TSM were knocked out early, while favorites Sentinals lost their semi-final clash to Envy. Immortals ended up sealing the top-spot in the final, earning them the number one seed in the upcoming main event.

Overall, it was a terrific start to this highly ambitious tournament structure, which will be contested throughout 2021 in part domestic (Challengers), part global (Masters) brackets, culminating in the crowning of a world champion with hundreds of thousands of dollars on the line.

Of course, VCT has already been in full swing elsewhere across the world, with Brazil, south-east Asia, and Korea having already held qualifiers. Europe’s begins later this week, and then the main events for the aforementioned regions will begin.

Elsewhere, there are dozens of smaller tournaments populating a busy schedule for the game’s esports program as a whole.

All in all, the scene is popping in a major way, and as a fan of Valorant hoping the game’s momentum continues to snowball, it’s great to see everything clicking into gear despite all the challenges the world is facing right now.

But that’s the beauty of esports and gaming in general, isn’t it? The scene and the industry has been able to pivot and thrive where others have struggled. Long may it prosper, and long may brilliant esports competitions help Valorant establish itself as the next big tactical shooter.

If you’re interested in following Valorant’s esports scene, I recommend using Liquipedia. You can find all the information about teams, and upcoming games/tournaments. You’ll also find links to Twitch broadcasts, too.