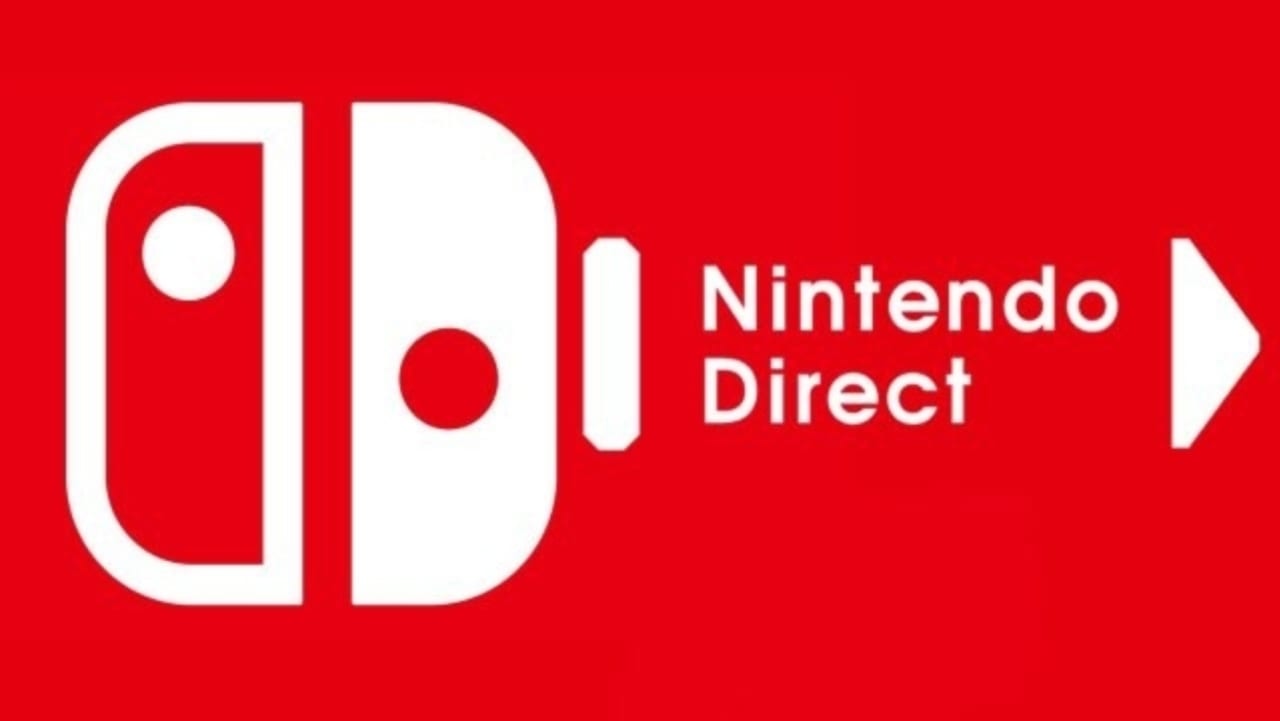 Nintendo has revealed that the next Nintendo Direct is set to occur tomorrow, and it’s set to be on the larger side.

In a post to Twitter made by the official Nintendo of America account on Feb. 16, it was revealed that the next Nintendo Direct would air via livestream on Feb. 17 at 2 p.m. PT via YouTube and their official site. The stream will feature roughly 50 minutes of information on Nintendo’s existing titles – with the Tweet mentioning Super Smash Bros. Ultimate – and news regarding Nintendo titles slated for release in the first half of 2021.

However, specifics on which new titles would be shown during the Nintendo Direct, or what would be shown in regards to existing titles, was not specified.

The Nintendo Direct marks the first to occur in 2021, with the last one airing in December to show off the new Super Nintendo Land amusement park in Japan. Likewise, it’ll be the first full-length Direct to occur since September of 2019.

Fortunately, there has been plenty of info and teasers to be found for Nintendo’s upcoming titles. Bravely Default II and Monster Hunter Rise have both seen new gameplay details and trailers released in recent months. The new Pokémon Snap, meanwhile, has received not only a new trailer, but also details on its online functionality as recently as last month.

Regardless, Nintendo fans can see what the company has in store when the next Nintendo Direct goes live tomorrow at 2 p.m. PT via YouTube and the company’s official site.

For more on all things Nintendo, check out the recent reveal of what February’s Switch Online games are.