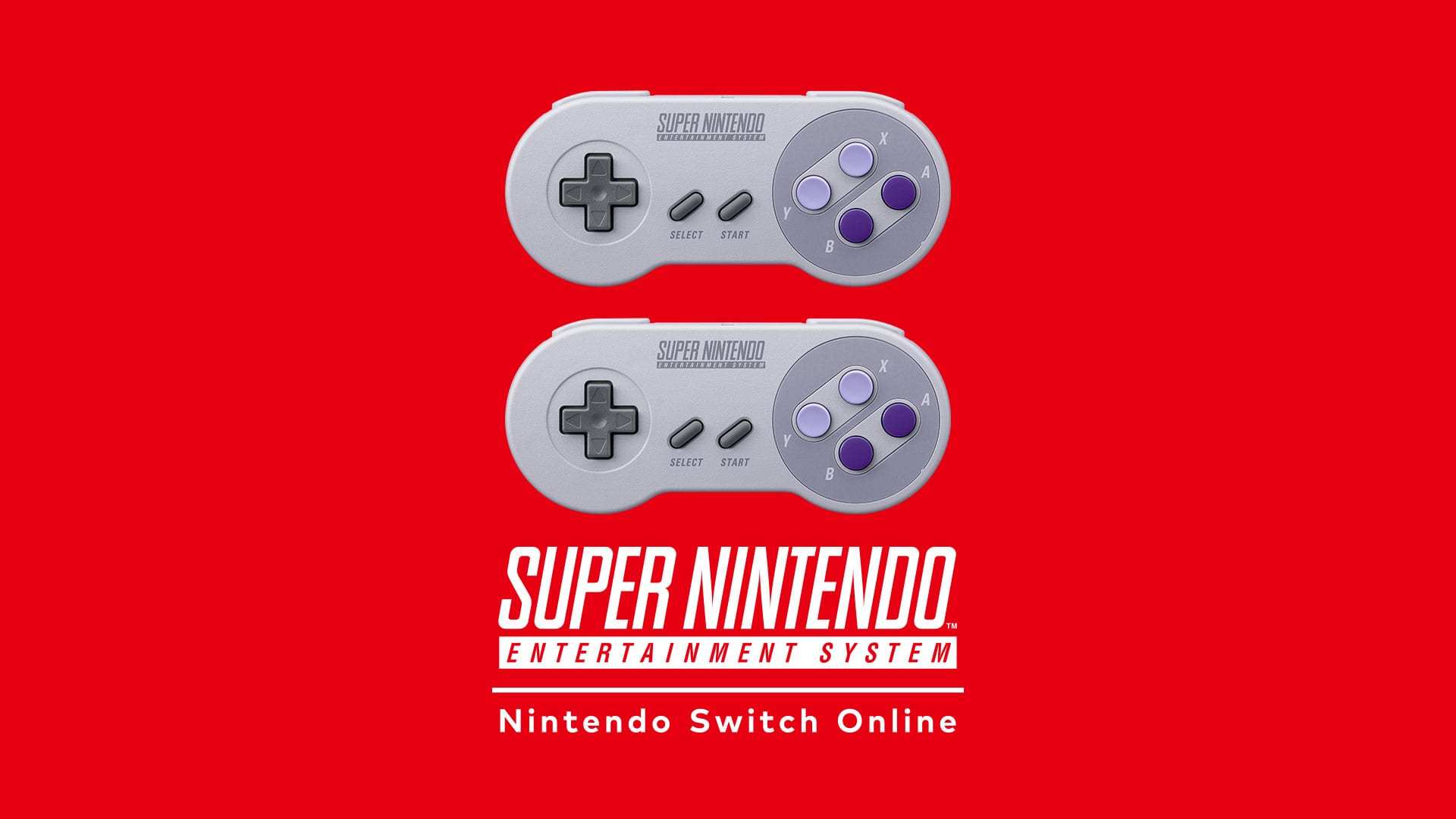 Nintendo is staying true to its word by continuing to add new classic games to the Switch Online NES and SNES libraries. It was announced that later this month, players can enjoy four new games, though it seems the additions are getting more and more obscure.

Just as the last update did not bring the cult-classic Earthbound, this update does not add it either, nor does it add fan-favorite Super Mario RPG.

Instead, the three SNES games being added are follows:

Additionally, coming to NES online is the following:

If you happen to have a Japanese Nintendo Switch Online account, you can look forward to one more game for SNES:

When Shin Megami Tensei II was released back in 1994, it found its home on the Super Famicom in Japan and was ported to several consoles after that, but did not release on the Super Nintendo Entertainment in the western part of the world.

If you’re eager to try it out, you’ll need an online membership on an account in which the region is set to Japan. It is not being added to other regions at this time.

Since you may not have ever heard of the other games that are being added, here are Nintendo’s helpful descriptions to see if they are worth your time:

Psycho Dream – When Sayaka doesn’t return to reality after entering an immersive virtual world known as a D-Movie, the protagonists, Ryo and Maria, must progress through a terrifying fantasy game called Legend of the Fallen Capital to rescue her and bring her back to reality.

Prehistorik Man – Sam the caveman’s quest to save his village begins! Sam lives in a village whose food is stolen by dinosaurs. To get more, Sam must collect bones, which he can then use to buy food. On his way, he’ll need to make use of a variety of weapons, vehicles and attacks, including shouting, to attack all on-screen foes. Can Sam reach the dinosaur graveyard and collect enough bones?

Fire ’n Ice – As Dana, you have been chosen by the Queen of the Winter Fairies to bear the power of ice magic. With it, you must defend your home, Coolmint Island, from the wicked wizard Druidle and his flames!

These NES and SNES titles will be added to their respective Nintendo Switch Online libraries on February 17.

You can watch the trailers for each of the classic games below.