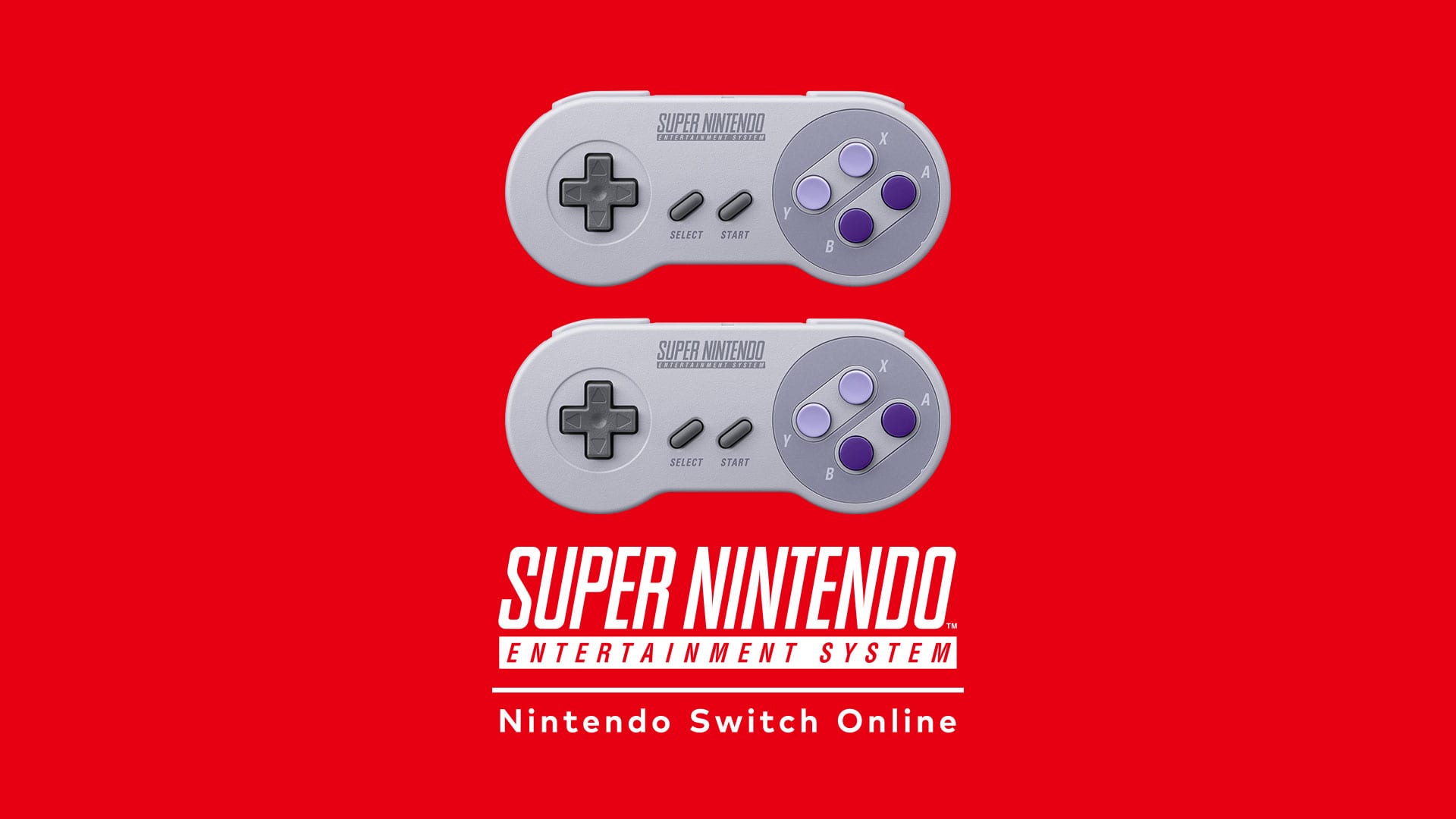 Fans of obscure SNES and NES games, get excited. Nintendo has announced a December games update for Switch Online, revealing that five more classic titles are coming to the service this week.

Just when we thought they couldn’t scrape the bottom of the barrel any more, they somehow found a way. It brings me pain to report that Earthbound is not among the games being added.

The games coming to the Super Nintendo Entertainment System libraries are as follows:

As for the Nintendo Entertainment System library, we get a single new game:

The additions aren’t that bad; Dixie Kong’s Double Trouble! is the third game in the beloved Donkey Kong Country series, so it’s nice to see there are still first-party classic titles being added to the service, even if it’s at a slow pace.

The Ignition Factor is an adventure game in which you play as a firefighter and navigate through emergency situations to extinguish fires and rescue people.

SUPER VALID IV is a side-scrolling platformer, while Tuff E Nuff is a fighting game.

Nightshade for the NES is an action-adventure game that was supposed to have two sequels, but they were canceled because the first game was so poorly received. Nice.

It’s hard to complain about new games being added to the service because Nintendo doesn’t have to keep adding them. It would be nice, though, to get some of the bigger titles that are missing.

People have been clamoring for games like Super Mario RPG and Chrono Trigger, which are generally ranked as SNES favorites. However, those may have licensing issues that prevent them from being added to the service.

Is it too much to as for Earthbound and Earthbound Beginnings, Nintendo? They’re your own first-party titles, so you don’t even need to worry about licensing!

In case you’re super eager to jump into these new classic titles but feel they might be too tough, Nintendo put together a video that teaches you useful cheat codes to help you through Donkey Kong Country 3: Dixie Kong’s Double Trouble!, The Ignition Factor, and Super Valis IV. You can watch the video below.

All of the new classic titles will be added to Switch Online on Dec. 18.