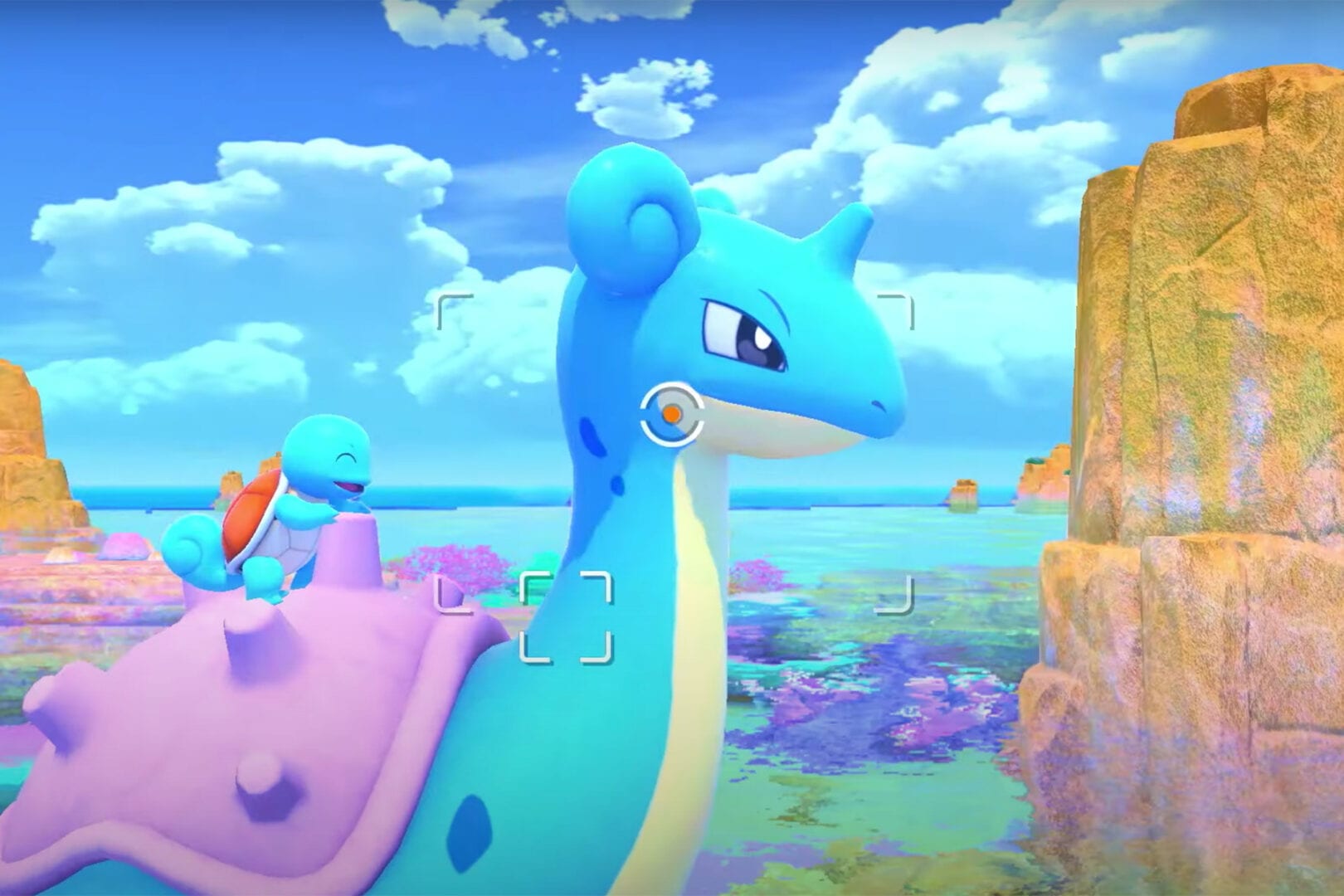 Nintendo and Bandai Namco revealed that New Pokemon Snap would be getting released for the Switch in April, and more details about the game have surfaced on the official eShop listing. More specifically, we now know the download size for the game for players planning on getting it digitally.

First off, the download size will be 6.8 GB, which isn’t exactly terribly big for a Switch game. Players still using the Switch’s built-in internal memory will be able to download it comfortably, and it shouldn’t be too much of an issue for those who have adopted micro SD cards.

In addition to that, the listing also states that the game will support cloud saves, as well as online play. We haven’t really heard any details about online functionality for the game just yet, so it’s not clear what this will entail. It’s likely that there will be some sort of social sharing function, where players can upload their snaps and share it with the community, but that remains to be seen.

New Pokemon Snap is set to be released for the Switch on April 30.