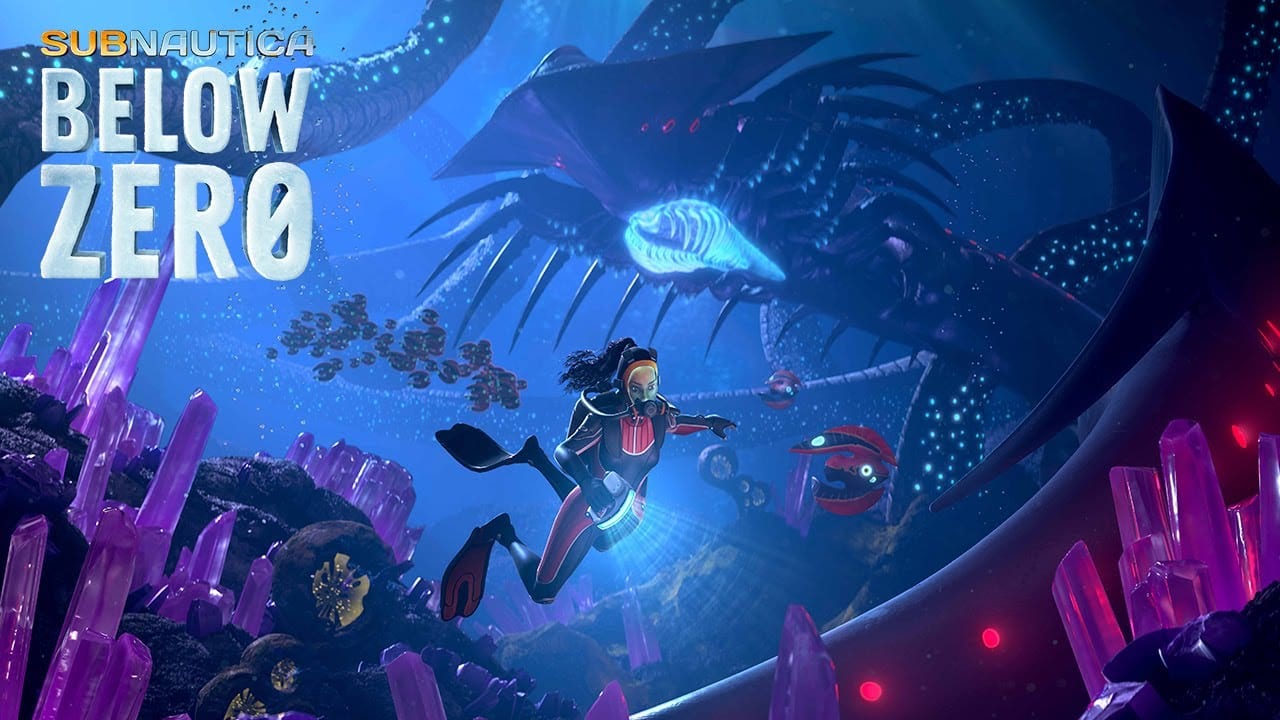 Developer and publisher Unknown Worlds Entertainment has today revealed that its anticipated upcoming sequel Subnautica: Below Zero will launch for PlayStation, Xbox, and Nintendo Switch later this spring, May 15, for $29.99.

Set a year after the events of the first game, Below Zero challenges players to navigate the treacherous waters below the icy surface of Planet 4546B, crafting tools, weapons, vehicles, and a sprawling base along the way.

Twinfinite previewed Below Zero earlier this month and was highly impressed, concluding:

“It feels like a familiar but refreshing Subnautica title, with a known world but an unknown environment. With upgraded tools, creature variety, story, and even added voice acting, it’s worth a playthrough for any fans of the original game.”

The original game has been a tremendous critical and commercial success since launching back in 2014. Earlier this year Twinfinite reported the game’s sales had exceeded over 5 million sales, a figure that doesn’t even include the 4.5 million total downloads during an Epic Store two-week giveaway.

You can check out today’s launch trailer below.

Subnautica Below Zero is coming to PlayStation, Xbox, and Nintendo Switch on May 14, 2021.

If you haven’t yet tried the original game but own a Game Pass subscription then you’re already able to check it out.