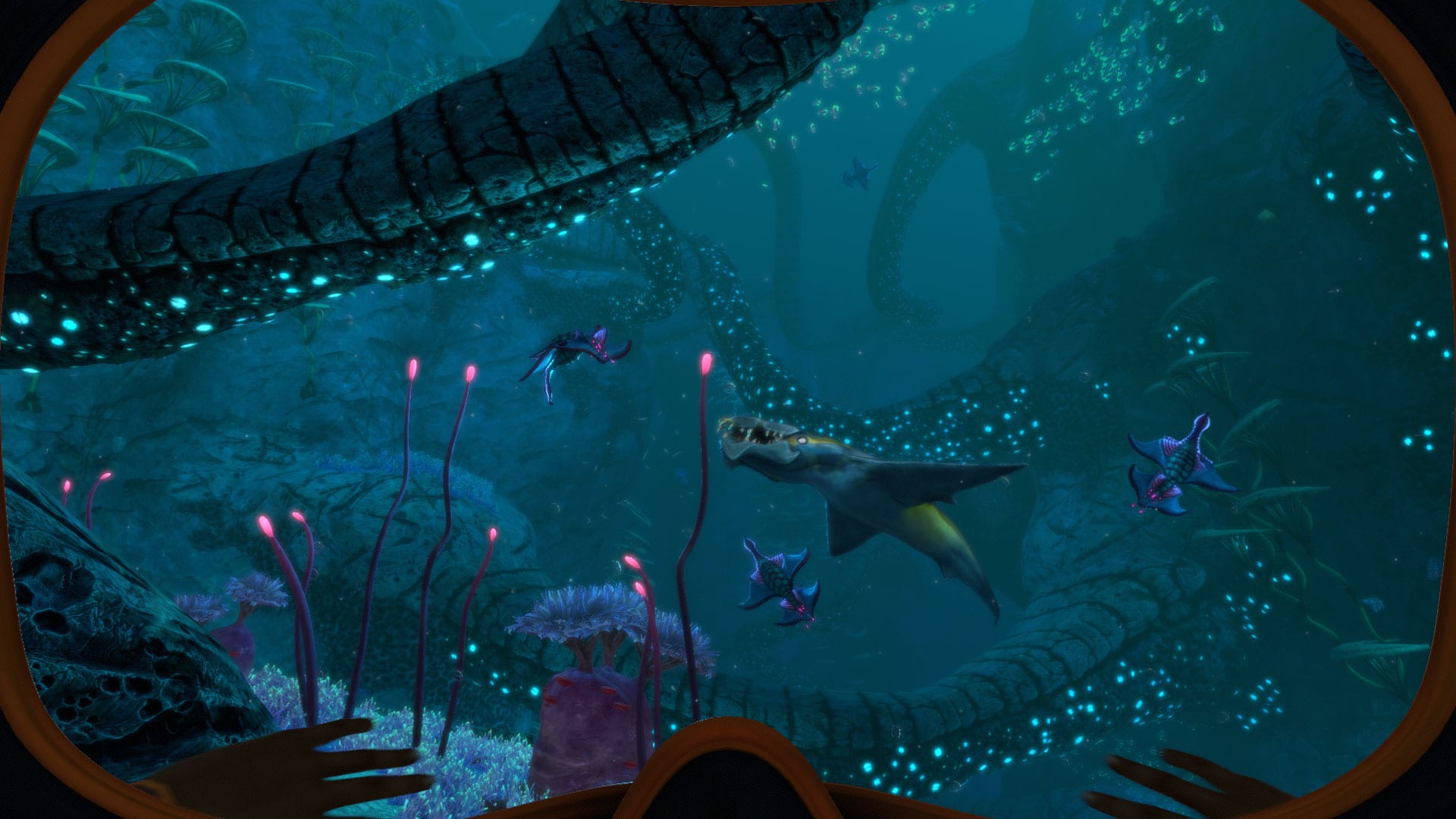 The acclaimed underwater survival game Subnautica has sold 5.23 million copies, Unknown Worlds’ studio founder, Charlie Cleveland, has confirmed in a statement to Gamesindustry.biz. The game launched in Early Access back in 2014 before releasing a full version in January of 2018.

The impressive figure is actually in addition to over 4.5 million downloads of Subnautica during its two weeks as a free game giveaway on the Epic Games Store back in May 2019, which means its total player count is nearing a whopping 10 million.

If you’ve not heard of the game before, Subnautica challenges players to survive and open-world almost entirely covered in ocean, an environment teeming with all manner of sea monsters and nasties.

Only player-built underwater bases and vehicles provide refuge from the dangers lurking below as they attempt to piece together the story of the game’s hostile planet. Subnautica was critically well-received, holding an 87% average review score over on aggregation site Metacritic.

Unknown World’s is currently developing a sequel called Below Zero, which launched in Early Access back in 2019. There isn’t yet a confirmed release date for its full launch.

Subnautica was originally a PC-only video game but has since come to PS4 and Xbox One. It was added to Xbox Game Pass only months ago.