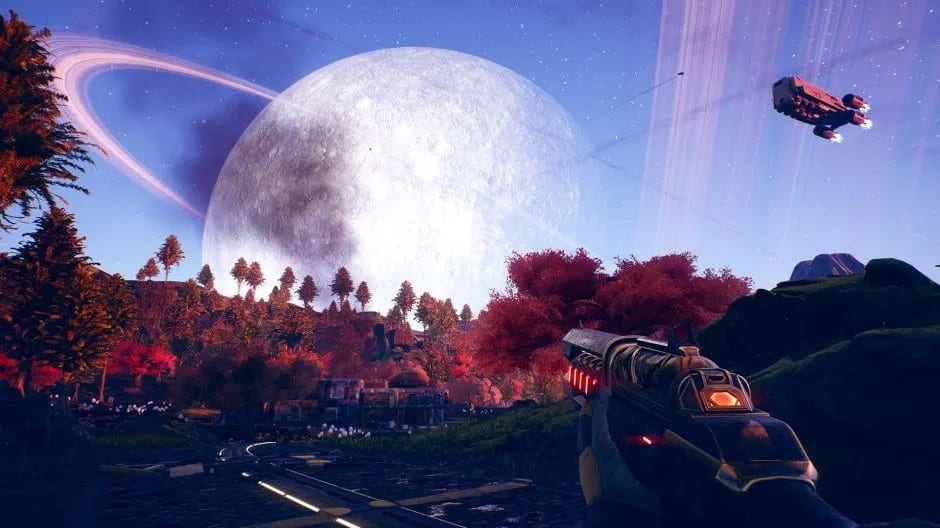 On Wednesday, Oct. 23, Lonely Mountains: Downhill and Secret Neighbor come to Xbox Game Pass for Xbox One. Secret Neighbor is the sequel to Hello Neighbor, and features multiplayer with one person being the Neighbor and other s being kids trying to break into the Neighbor’s basement.

The day after will add Minit, an adventure game that resets every 60 seconds in a Groundhog Day-esque fashion. It will also be available on Xbox Game Pass for PC, announced earlier this month.

Obsidian Entertainment and Private Division’s The Outer Worlds hits both Xbox Game Pass for PC and Xbox One on Friday, Oct. 25. The single-player sci-fi RPG , which we rated a 4/5 score, is now available to pre-load for both platforms at around 40 GB.

New subscribers can still get the first month of the service for $1, which is usually $9.99 per month.