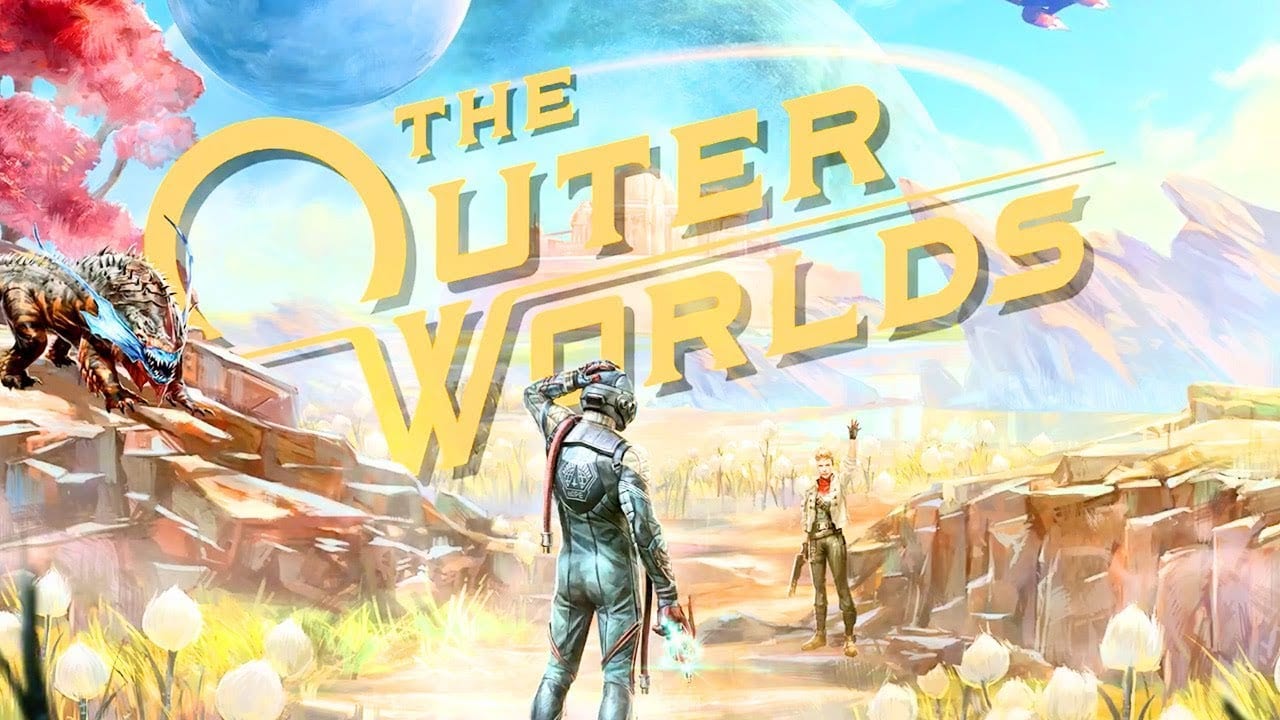 Microsoft has revealed the next batch of games coming to Xbox Game Pass for PC, as well as providing an update on which are soon to leave the service.

October is headlined by the anticipated RPG The Outer Worlds from Obsidian, which is not only arriving on Game Pass but launching across all platforms for the first time on Oct. 25.

It’s joined by six other games coming throughout the month. The full list is as follows:

The only game leaving Xbox Game Pass for PC this month is the indie Souls-like Sinners: Sacrifice for Redemption, which is well worth playing so make sure you check it out before it’s too late.

Unfortunately, we’re not told exactly when said games are arriving/leaving.

Microsoft does provide a recap of some new features and improvements made to Xbox Game Pass recently.

In related Game Pass news, developer Sean Krankel confirmed Oxenfree has been downloaded over three million times on the service.