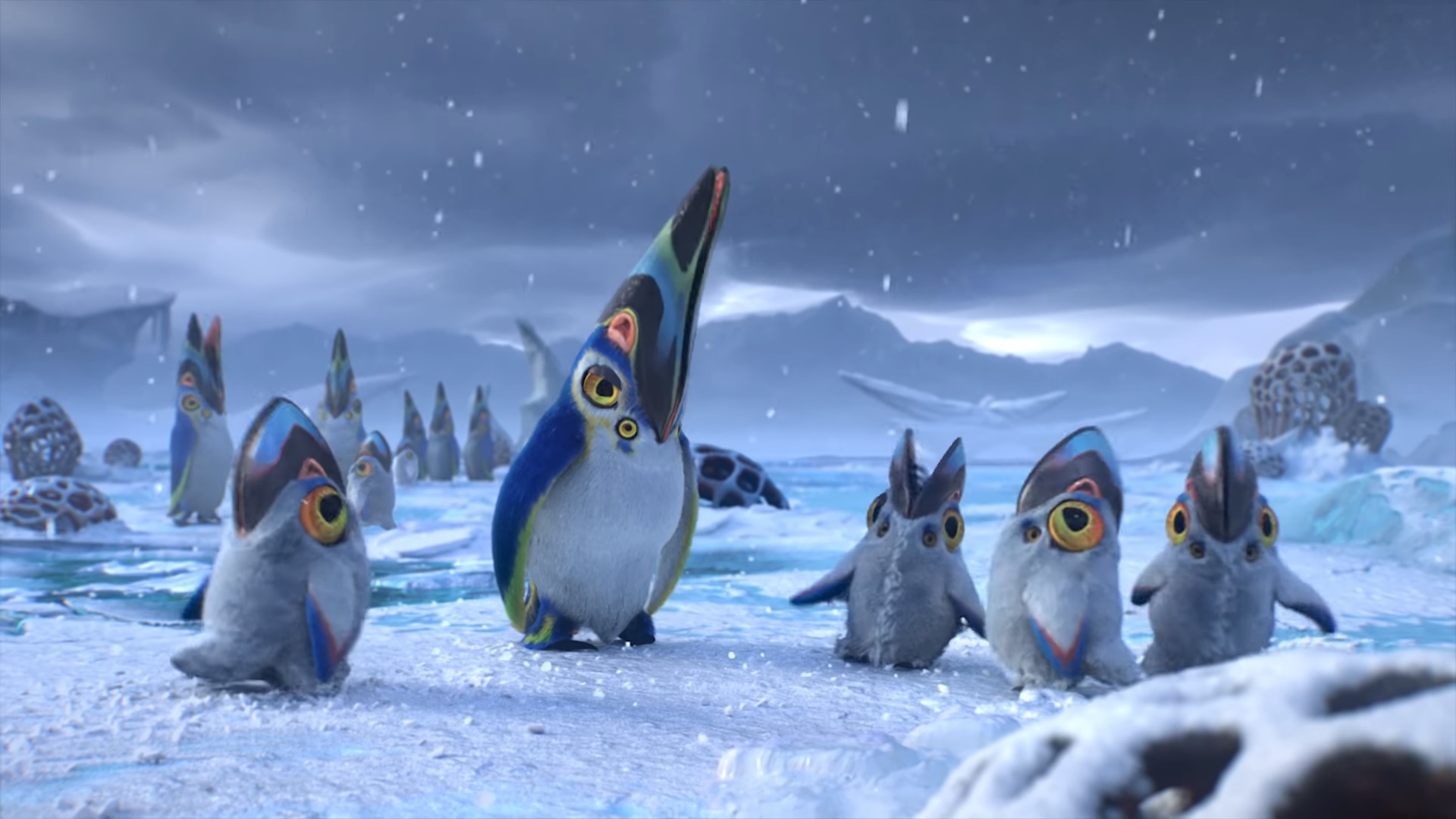 Even though most gamers want to stay indoors and remain as warm as possible during the ensuing polar vortex, Unknown Worlds Entertainment might tempt them into braving the hostile, sub-zero wastes and waters of their latest early access title.

Last year, Unknown Worlds Entertainment’s Subnautica wowed critics and gamers with its survival game mechanics, aquatic environments, alien sea life, and surprisingly decent story. More importantly, the company impressed players by releasing the game in early access (in 2014) and actually listening to players’ concerns instead of using the early access status as an excuse to brush off criticism. Unknown Worlds Entertainment is starting 2019 strong with what is apparently the second chapter in the Subnautica story, Subnautica: Below Zero.

True to the title, Subnautica: Below Zero takes place in the arctic region of the Subnautica world, Planet 4546B. Players will have to craft, scavenge, and survive as they discover alien ruins and uncover hidden secrets.

While the first Subnautica managed to get away with an almost purely aquatic game world thanks to its varied and imaginative biomes, Subnautica: Below Zero will focus a bit more on frozen landmasses to punctuate its unique submerged landscapes. The heart of the game will still lie in the deep, dark abyss, but at least this time players can explore large areas without worrying about drowning —and on a sweet hoverbike to boot.

Since Subnautica: Below Zero takes place in an arctic sea, players can also expect plenty of new and wild alien flora and fauna —and a few returning favorites. Many of these creatures are previewed in the early access trailer and include manta ray-like whales, giant ice worms, and cute four-eyed penguins with beaks for heads. However, players can also probably expect a few new species later down the line.

While gamers can buy into early access on the Discord, Epic Games, and Steam store pages for $20, they should remember that, as an early access title, Subnautica: Below Zero is essentially an extended alpha test. Bugs are a foregone conclusion, missing content a guarantee, and optimization a pipe dream. While player participation helped shape the first game into the shining example of the survival genre it is today, don’t go into Subnautica: Below Zero expecting anything less than rough waters.