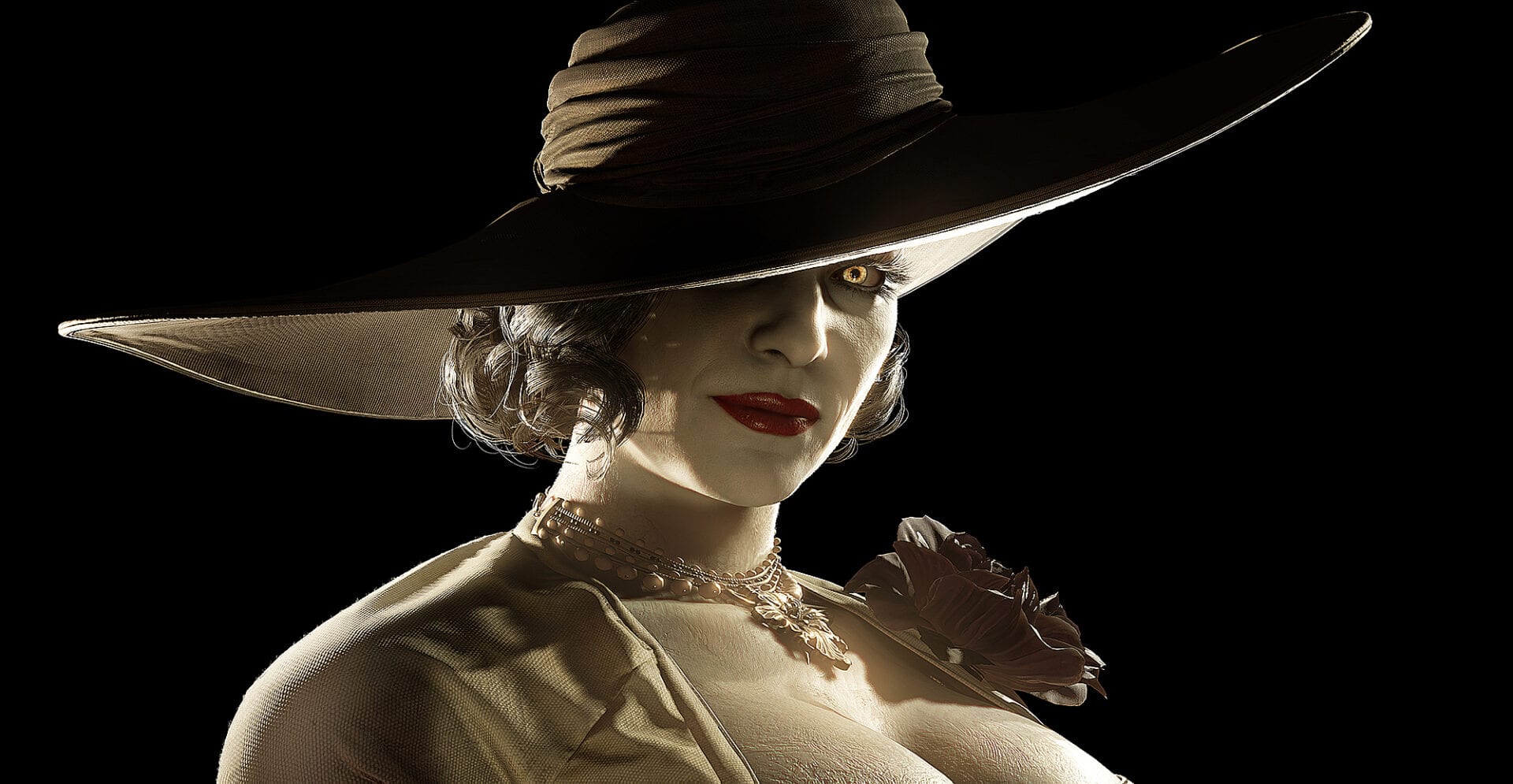 Today Capcom reached out with a press release to announce the Japanese cast of its upcoming survival horror game Resident Evil Village.

Below you can find the list for the main characters:

On top of the info about the voice actors, we take a look at the bonuses for the Japanese market.

Those who pre-order will get the weapon charm Raccoon-kun and a Survival Resources Pack that can be helpful at the begining of the game.

Those who pre-order on PS5 and PS4 digitally will also get a mini soundtrack.