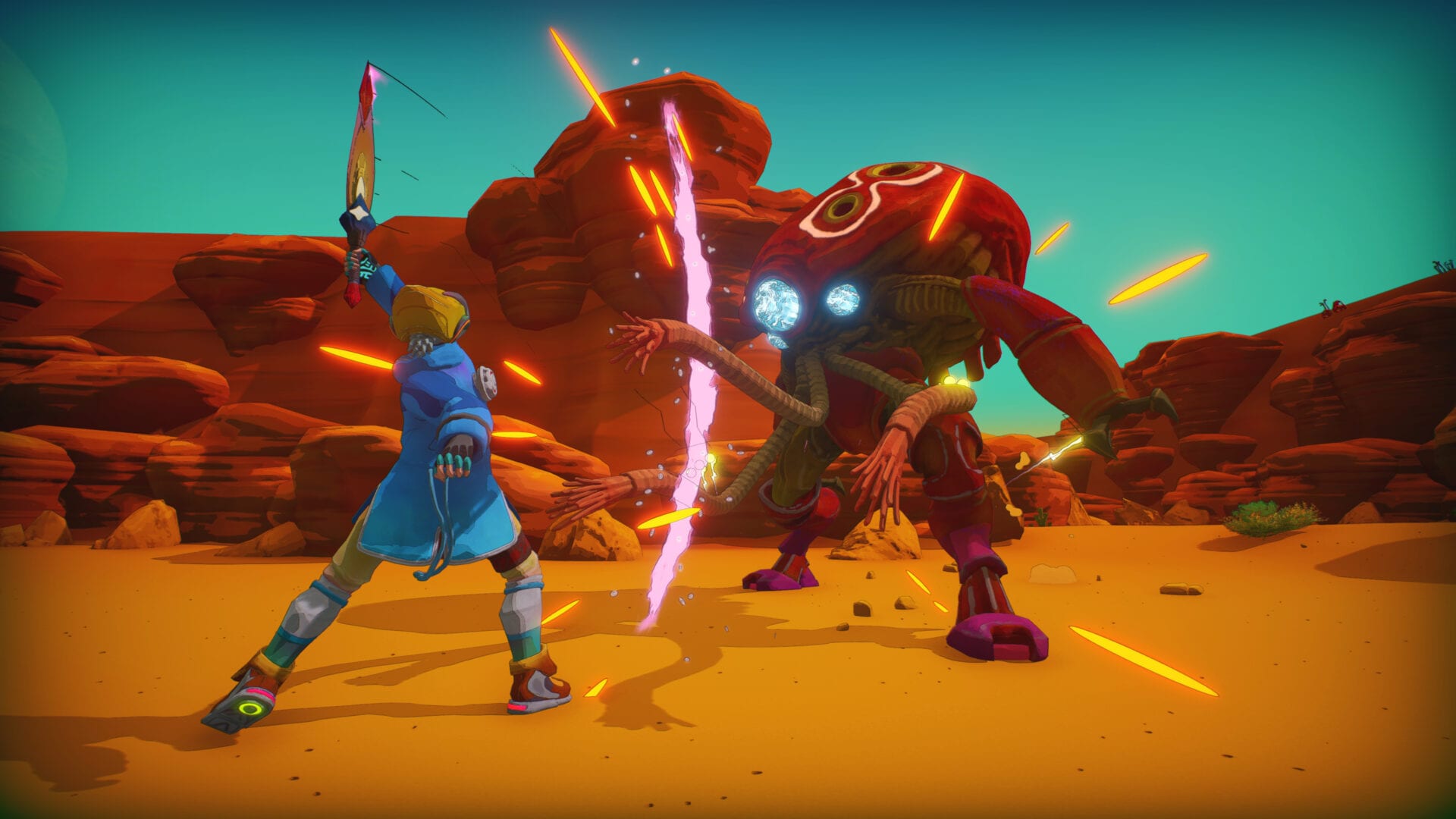 PixelJunk Raiders, a new entry in the PixelJunk franchise from creators Q-Games, will be coming to Google Stadia exclusively in March.

The game is a third-person action-adventure roguelike featuring hundreds of unique missions, procedurally generated landscapes, and will take advantage of State Share, a Google Stadia feature that allows players to capture of slice of gameplay and let other players play it. The save states can seemingly be used to place turret and other “powerful boosts” into a player’s own world.

“Planet Tantal is under attack by fiendish aliens bent on harvesting the population’s life force!” the description reads. “Shake off that hypersleep and slash, smash, raid, and rescue your way through hundreds of unique missions, all while unraveling the mystery of the enigmatic Keepers.”

PixelJunk Raiders launches exclusively for Google Stadia on March 1 for $19.99, and will be free to claim for Stadia Pro subscribers. Three other games will can also be claimed by Stadia Pro members on March 1: Pac-Man Mega Tunnel Battle, Reigns, and AVICII Invector.

Google said earlier this month it would continue to attract third-party partners to Stadia after the company closed down its internal game development studio, SG&E, and would not be investing further into first-party development “beyond any near-term planned games.”