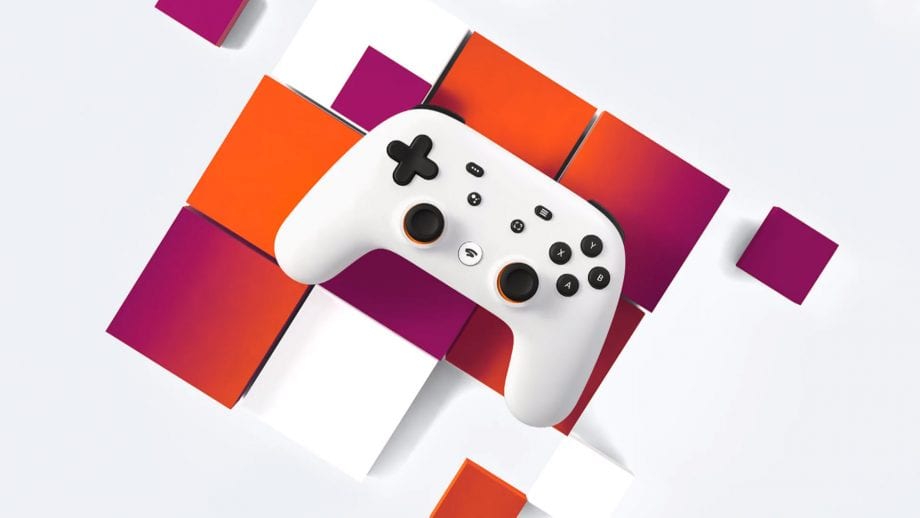 Google appears to be moving on from the dream of having their own internal studios developing exclusive games for their Stadia platform.

Today, in a press release, Google announced that they are winding down the work that is being done at SG&E, an internal development studio, and will no longer be investing in future games aside from what is already planned for the near-term, citing exponentially rising costs in developing “best-in-class” games.

Alongside this announcement, Google also announced that Jade Raymond would be leaving the company and that “most” of the SG&E team would be moving onto new roles.

Here’s a key part of the release for more context:

Creating best-in-class games from the ground up takes many years and significant investment, and the cost is going up exponentially. Given our focus on building on the proven technology of Stadia as well as deepening our business partnerships, we’ve decided that we will not be investing further in bringing exclusive content from our internal development team SG&E, beyond any near-term planned games. With the increased focus on using our technology platform for industry partners, Jade Raymond has decided to leave Google to pursue other opportunities. We greatly appreciate Jade’s contribution to Stadia and wish her the best of luck in her future endeavors. Over the coming months, most of the SG&E team will be moving on to new roles. We’re committed to working with this talented team to find new roles and support them.

Google is now more invested in making the Stadia platform as attractive as possible to third-party partners. In the release, Google reaffirms their belief that streaming is the future of the video game industry and that they are committed to the future of cloud gaming.

Stadia, at least for now, is still being supported and Google doesn’t appear to have any outward-facing interest in pulling the plug on the whole platform.

That said, it’s fair to assume that this isn’t probably what Google had in mind for SG&E and Stadia when they were revealed not that long ago. In addition, even if new jobs are lined up for “most” of the people at SG&E, anyone that uprooted their life for SG&E just to see it closed not long after the studio started is likely not feeling great today.