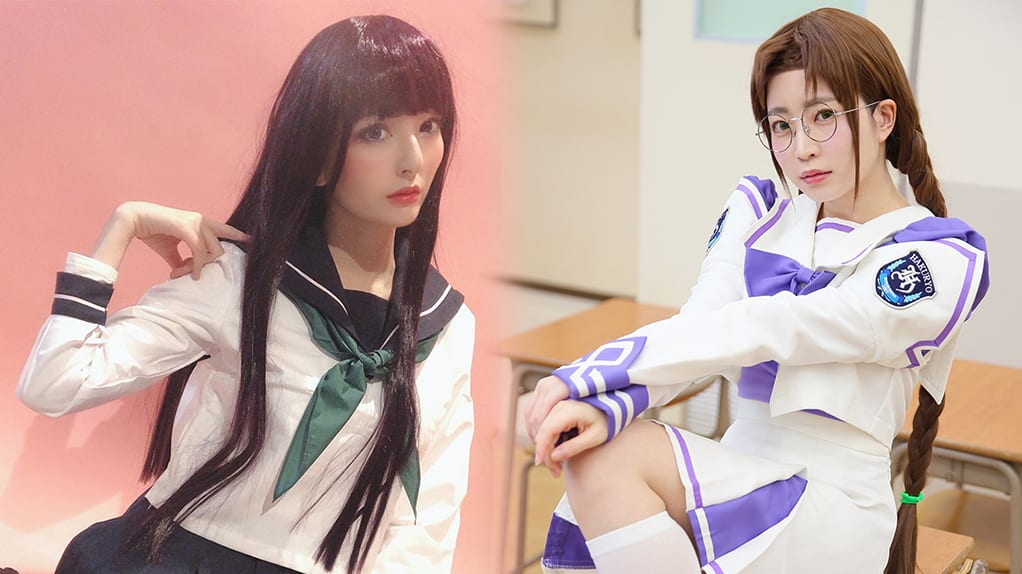 The results of the official Muv-Luv cosplay contest organized by publisher aNCHOR and WorldCosplay have been announced.

The contest was launched a few months ago on the popular Japanese cosplay platform, challenging fans to reproduce

The final ranking is as follows:

The final ranking was determined by the number of super-hearts awarded to each cosplayer by WorldCosplay’s users added to points awarded by the judges.

As the first three in the ranking, Yuri Inami, Konomi Haruhara, and Setsuna Tokito (who cosplayed respectively Chizuru Sakaki from Muv-Luv, Kazusa Yamashiro from Total Eclipse, and Kasumi Yashiro from Alternative) will be given the chance to be official Muv-Luv cosplayers for 2021 and appear during promotional activities.

Those who ranked between fourth and tenth place will receive 50,000 yen each (approximately $474). All participants will receive Steam keys for the original trilogy.

If you’re interested in the Muv-Luv franchise in general, during a recent event we saw the reveal of the official title of Muv-Luv Resonative (which is the continuation of The Day After), of the upcoming Early Access for Project Mikhail, and of more artwork from the upcoming Muv-Luv Alternative anime.

Muv-Luv Alternative The Day After has just been released on Steam and you can read our review.