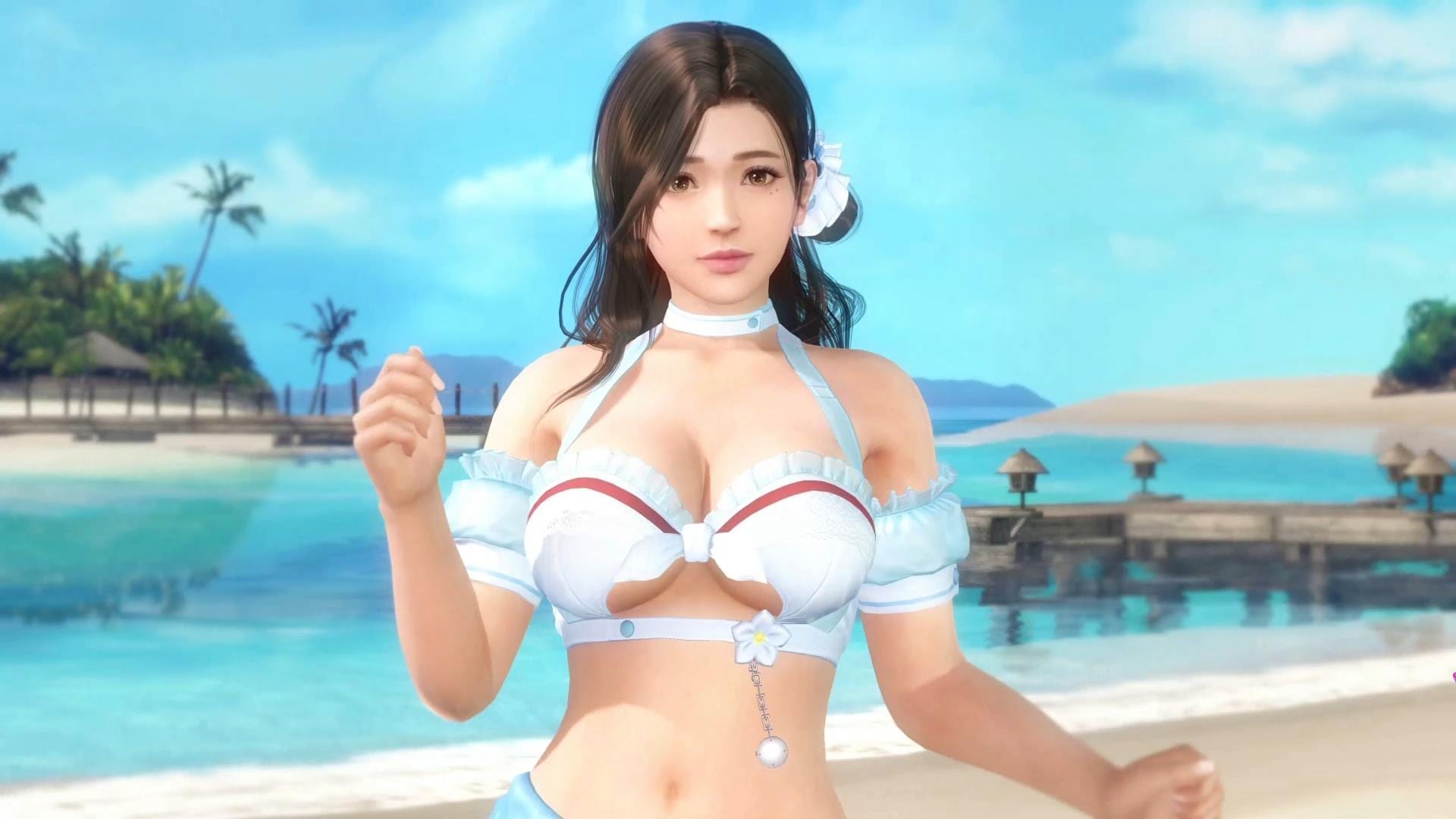 The new entry is the motherly nurse Sayuri, which is going to take care of all the island owners in a language they can more easily understand.

That being said, don’t expect to be able to unlock her for free for a while, because as usual, her gacha is paid-only.

If you want her without needing to test your luck in a paid gacha with abysmal SSR chances, you’ll need to wait several months until the next girl gets rolled in, as it happened exactly a year ago in the Japanese version. If the timeframe is the same, it’ll take over four months.

If you’re unfamiliar with the game, the Steam version of Dead or Alive Xtreme: Venus Vacation comes with English support, but it has been released a long while after the Japanese version, resulting in a gap in content of over a year. Sayuri was released on the Japanese version in December 2019.

This means that if you want to play with Sayuri without needing to spend a fortune right now, you can always check out the Japanese version, even if you’ll need to give up the possibility to play in English. Accounts are completely separate between the two versions (three, if you include the Steam version in Japanese).

In the meanwhile, you can enjoy a trailer introducing the new heroine.