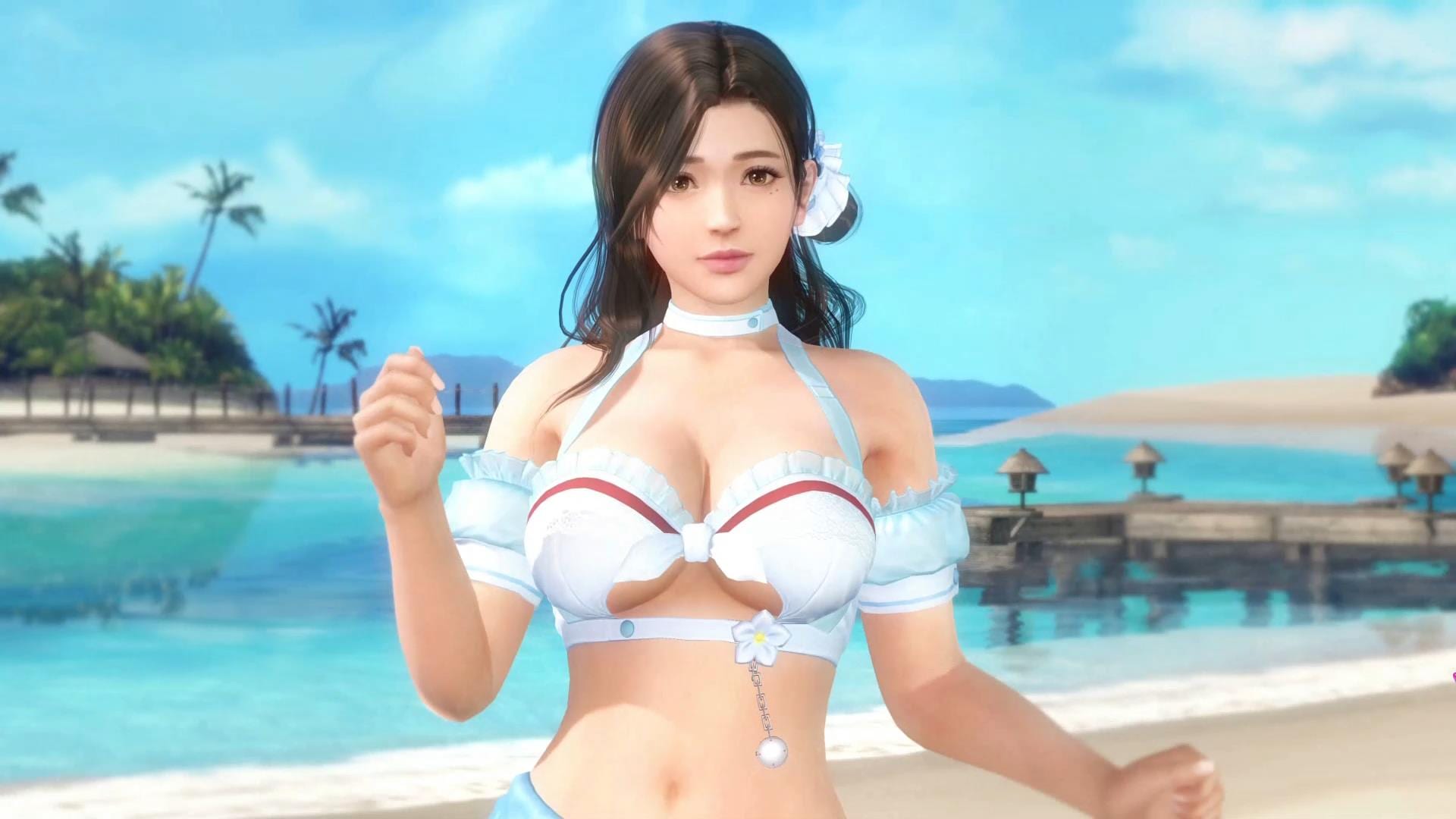 The new character is Sayuri, and she is a beautiful nurse visiting the island due to her job.

She has a kind and caring personality, and her beauty is matched by her sisterly attitude: shecalls herself as “Sayuri-oneechan.”

Her voice actress is Azumi Waki. You may know her for her recent role as Olive in Astral Chain.

If you’d like to see what Sayuri looks like, you can check her out in the trailer below.

Of course, you should keep in mind that Sayuri has been released only on the Japanese version of the game.

She won’t be implemneted in the Steam version of the game in English for a long, long time, considering that it’s behind in content by about a year and just recently added Nagisa.

Speaking of long waits, it’ll also likely be several months before those who don’t care to spend real money in the game will manage to unlock Sayuri.

As usual, she is available exclusively via a paid-only gacha that offers hern SSR costume “Milky Lullaby” with the outrageous 1.10% chance.

She will be made available via free gacha only around the time the next character is ready to be added, as it recently happened with Monica.