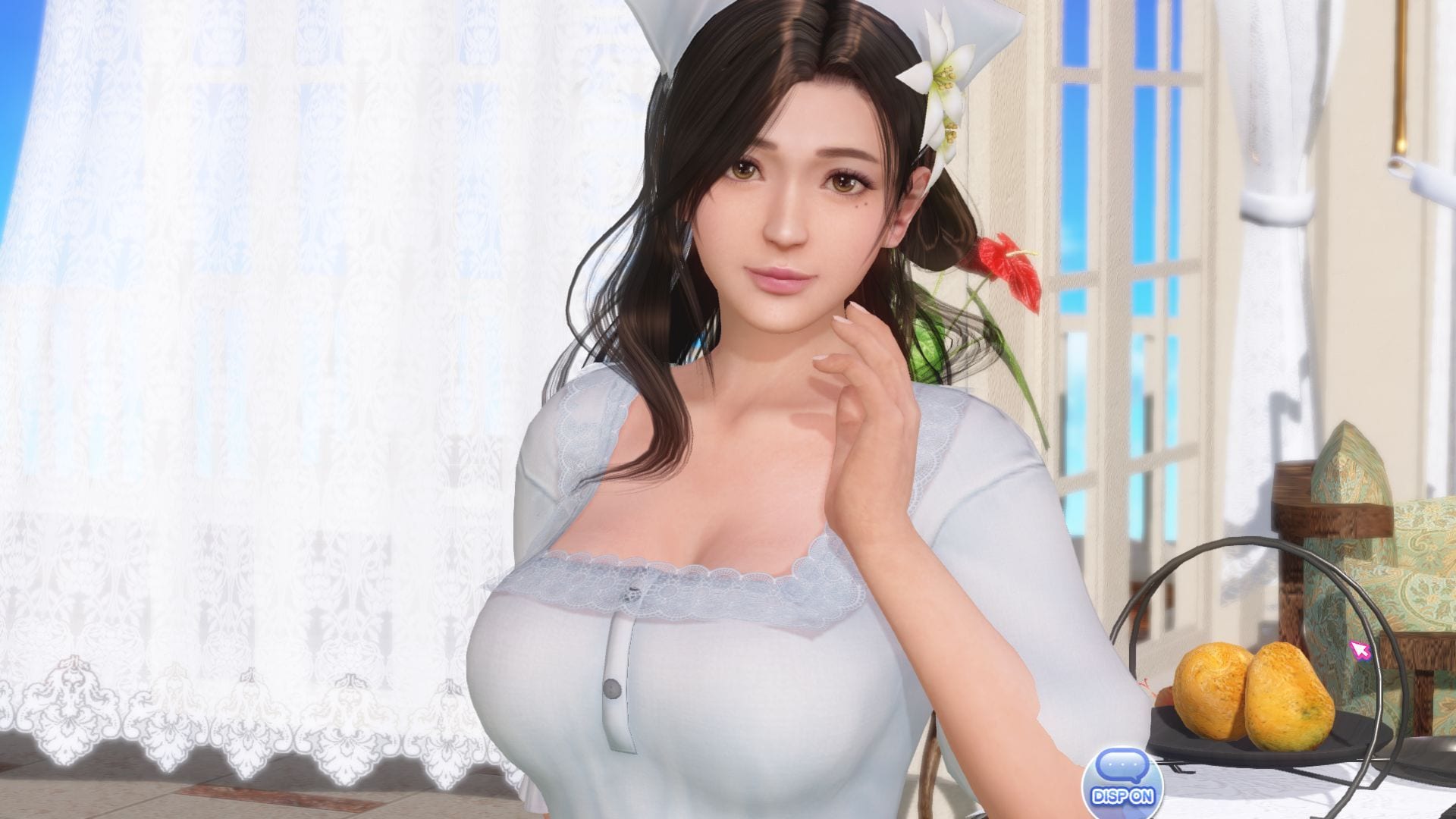 It’s that time again. Another of the new girls introduced in Dead or Alive Xtreme: Venus Vacation shifted her availability to everyone even if they don’t care to spend real money into the game.

The character I’m talking about is the nurse Sayuri, who has been made available in a free gacha for the first time.

Joint publishers Koei Tecmo and DMM have pretty much mastered the cycle of releasing new girls and maximizing revenue. Each time a new girl is added to the game, she is available for a few months (four, in this case) only within paid gacha, and then she’s made available for everyone with very low percentages of success. I wouldn’t be surprised if many of those who are waited for months finally give up and start buying paid V Stones when the free ones they have accumulated fail to unlock the new waifu.

This also means that we’ll likely see just another new girl soon (possibly even this or next week) because the cycle has to continue.

As I mentioned above, don’t expect unlocking Sayuri to be an easy task. Each 5,000 V Stones give you a crazy low 0.39% chance to get Sayuri’s SSR outfit, since part of the 1.10% total SSR chance is taken by the same outfit for Honoka and the standard SSR costumes for all the girls. Good luck. You’ll need it.

Yes. I was not lucky and I’m salty.

You can see the new costume in the trailer below.

Keep in mind that this is valid only for the Japanese version of the game via DMM. The Steam version in English is behind in content by approximately a year, and it doesn’t include Sayuri at all.