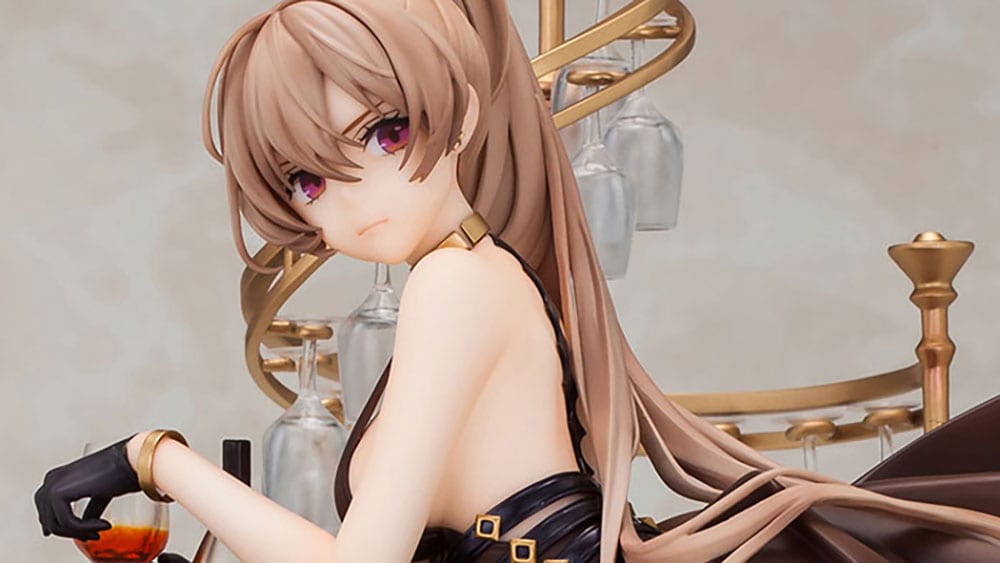 Japanese figure manufacturer Wings has a treat in store for Azur Lane fans who happen to also like figures.

Its lovely Jean Bart figure that we covered a few weeks ago is now available for pre-order.

You can reserve her on AmiAmi for 16,830 yen, which translates approximately into $160.

The release window actually isn’t so far, as she’ll ship in August 2021.

The scale is 1/7 and she stands approximately 260 mm tall. The outfit and pose are from the popular “Uninhibited Bloodstone” skin featured in the game.

The prototype was sculpted by Narifukukun and painted by Aou.

Azur Lane’s massive popularity in Japan has seen a veritable boom of dedicated figures in the past few months. Recently Sirius, Ryuuhou, and Le Malin have also been made available for pre-order.

Many more have been announced last weekend at the online version of the Winter edition of Wonder Festival.