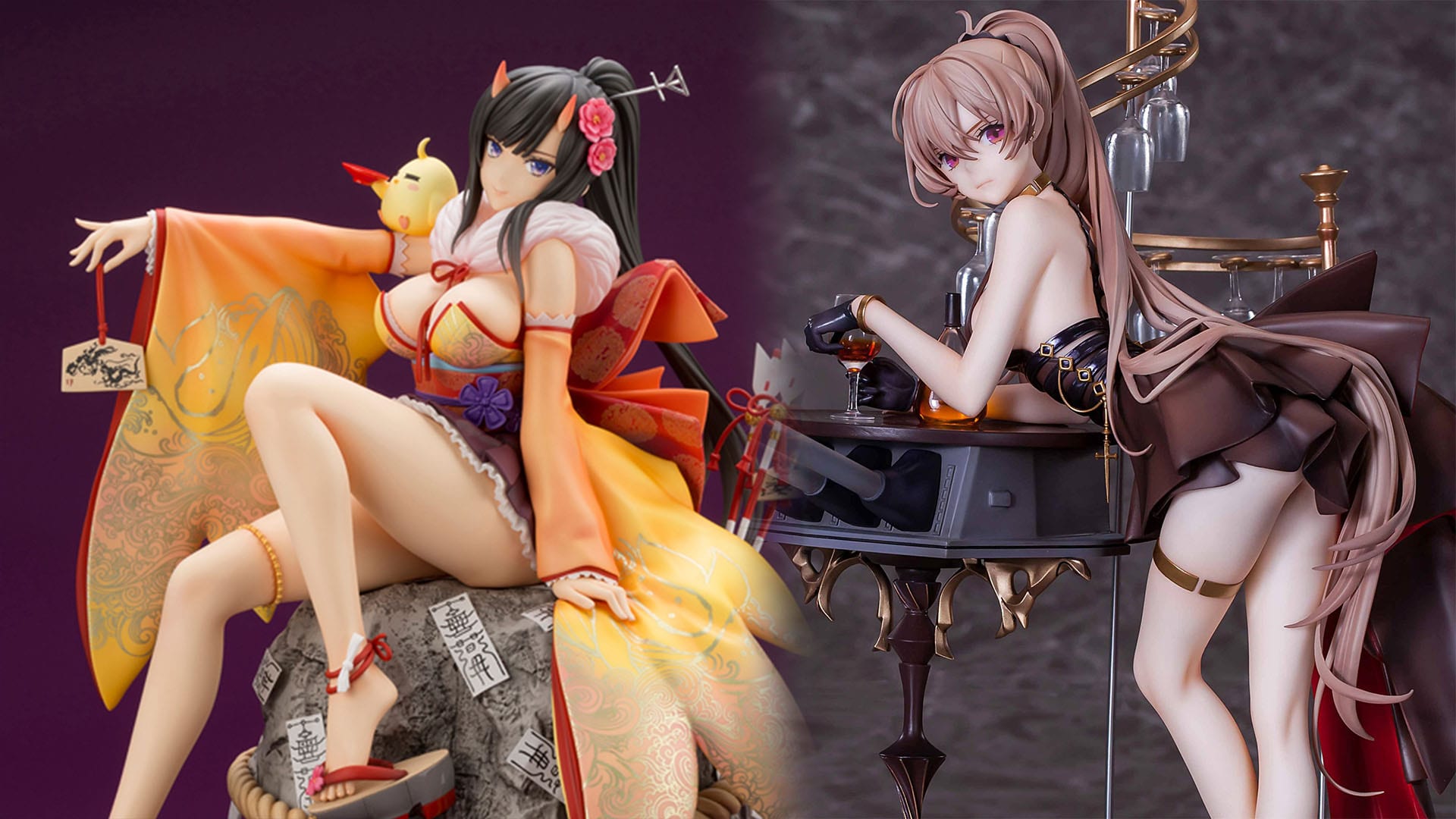 If you love Yostar’s mobile game Azur Lane and figures, manufacturers Kotobukiya and Wings have a couple of lovely treats coming.

Pre-orders for both figures are coming soon, but we don’t yet know release details and pricing.

Incidentally, Ryuuhou is designed by Tony Taka, whom you may know as the character designer of the modern Shining series of JRPG. His style is certainly recognizable.

The one thing we know, is that they both look absolutely gorgeous.

Incidentally, the current Italy-focused (or Sardegna Empire, as the country is called in the game) “Empyreal Tragicomedy” event is still going on in the game, while new Chinese shipgirls are coming soon to celebrate the Lunar New Year.