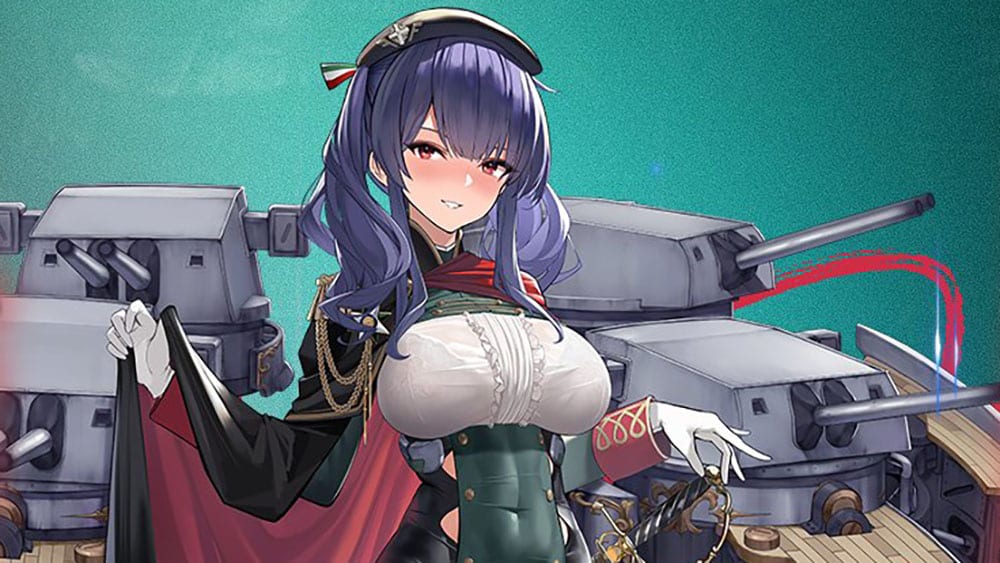 Yostar has been revealing the new content coming to its shipgirl-focused mobile gacha game Azur Lane.

The next update will bring a rerun of the Italy-focused (or Sardegna Empire, as the country is called in the game) “Empyreal Tragicomedy” event that will bring back fan-favorite Littorio, Zara, and more.

Yet we’re also getting new shipgirls in the form of SSR heavy cruiser Pola and Elite destroyer Vincenzo Gioberti.

Incidentally, we’re also getting the missing skin from the previous Pizza Hut (only, it carries no Pizza Hut branding in the west, likely for licensing reasons) collaboration, featuring Hornet.