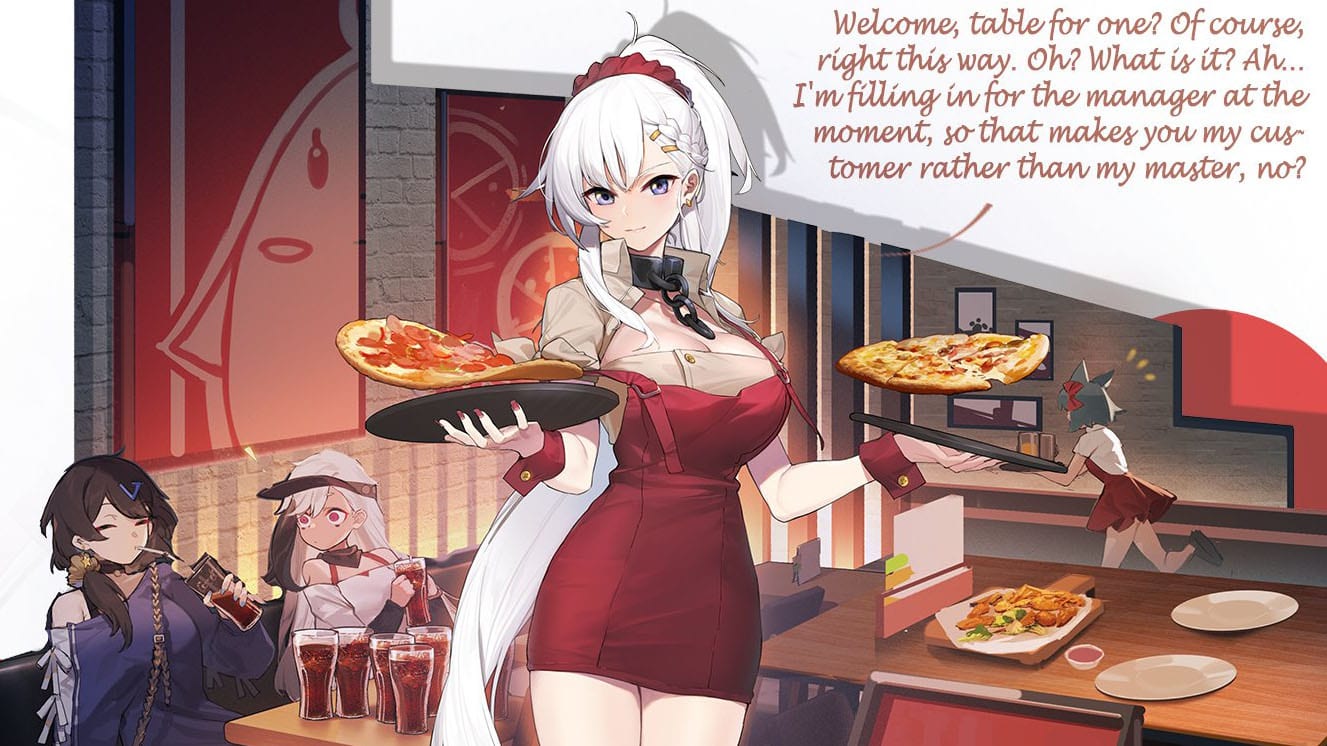 Azur Lane developer Yostar announced that the western servers of the game will receive the Pizza Hut collaboration skins.

The skins for Belfast and Fubuki were originally released only on the Chinese servers a while ago, but now they’re making their way to the west, with a caveat.

They’re losing all the actual Pizza Hut branding, which is a bit odd, but I guess Licensing is to blame here. If you don’t care to be exposed to corporate publicity, I guess it can be considered a perk.

On the other hand, we’re also missing on the third skin for Hornet, which was recently revealed for Japan and wasn’t part of the original collaboration in China.

The event will start on January 12 and end on January 25, with Fubuki’s skin obtainable for free by playing.

You can see the skins we’re getting in the west and the Japanese ones below.

In the meanwhile, the current major event “Inverted Orthant” is still ongoing for a few days, with its load of new shipgirls and skins.