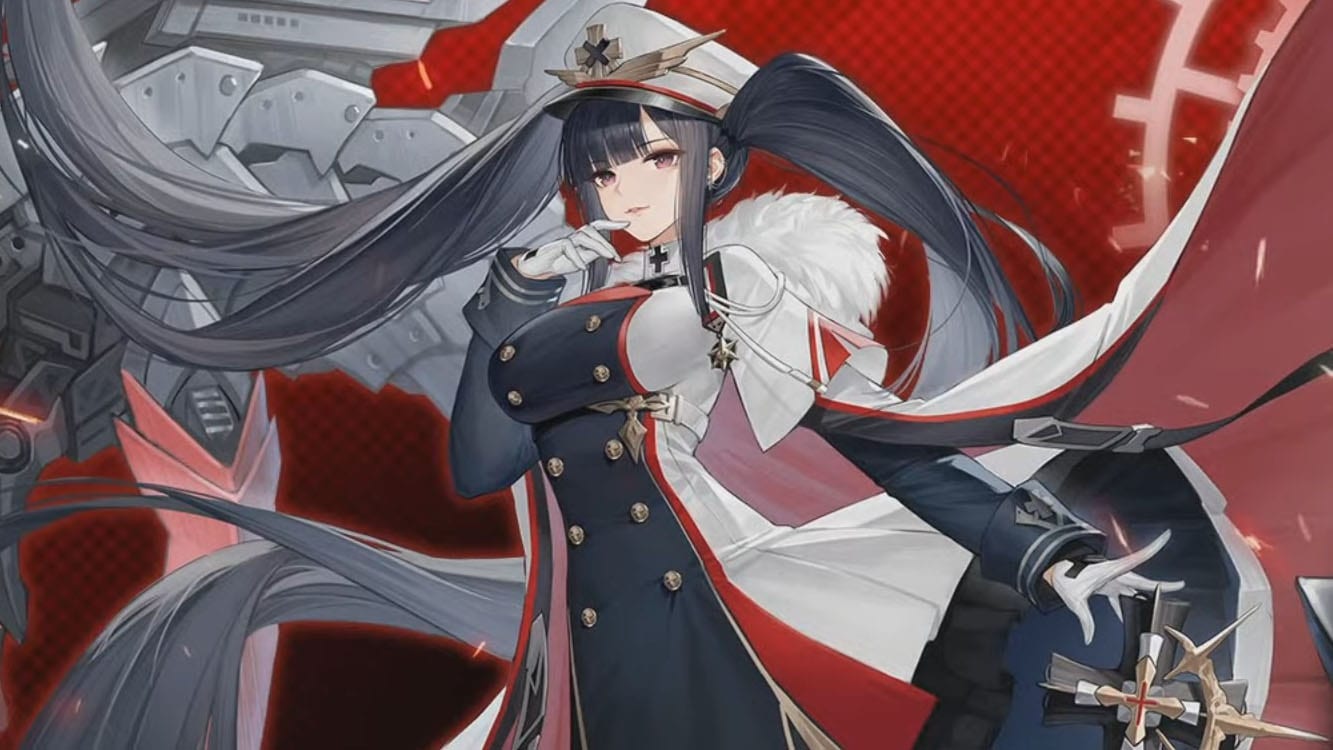 Today Azur Lane publisher Yostar hosted its special Christmas livestream including a lot of new info about the next few weeks.

First of all, we get to see the Christmas skins that will be made available tomorrow (Dec. 22), including Marblehead, Saratoga, Cooper, Jenkins, Hamman, and Minneapolis.

On Jan. 12 the Japanese servers will also get the Pizza Hut collaboration skins for Fubuki, Belfast, and Hornet. This isn’t yet confirmed for the western servers.

Below you can see the trailer of the new event, all the relevant images, and a preview of the Operation Siren feature, which will also come tomorrow alongside with the new Guild System and the Ashes shipgirls.