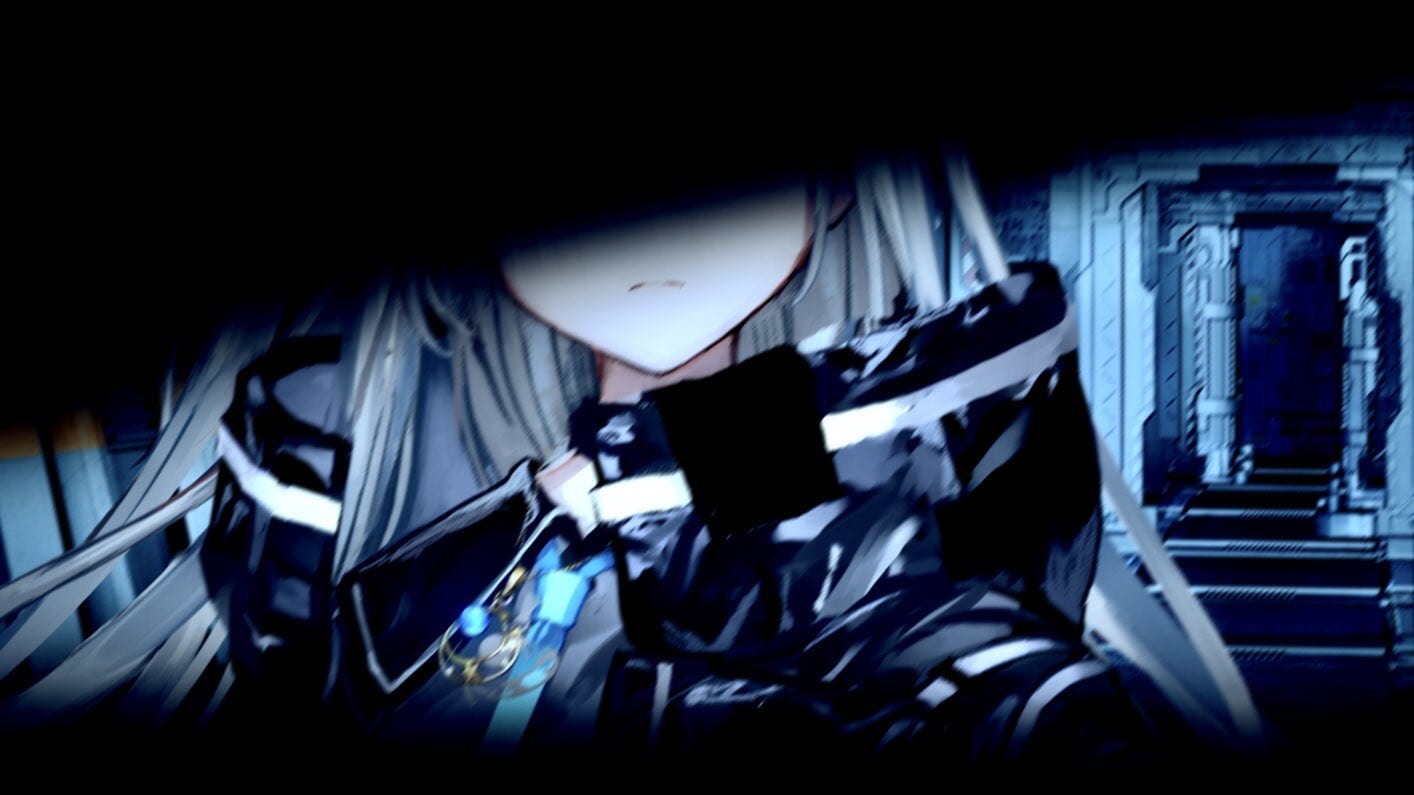 Kadokawa Games took to Twitter to provide more information about its plans for 2021.

The developer mentioned that it plans to finally complete the mysterious sci-fi strategy JRPG code-named Project Stella in 2021, and release it.

We also hear the confirmation that they plan to reveal other games and release them this year if possible.

Alongside the announcement we also get new artwork for the game.

This comes after the tease that mentioned that the studio behind God Wars has three titles in development including new ones and remasters. Project Stella is likely one of them.

Project Stella has been teased for a long time, and we only saw a tease of the character design (I actually saw the whole thing a while ago, but I wasn’t allowed to share. I can tell you it’s very nice, though), more images, and the mecha design.

If you want to hear more,  you can read our interview with Kadokawa Games president Yoshimi Yasuda and an earlier round of questions and answers.

Project Stella is a strategy simulation JRPG based and we know it’s coming for consoles, but it doesn’t have specific platforms announced or a release window beside this year.