To learn more about the game, Twinfinite talked to Kadokawa Games president Yoshimi Yasuda, who provided more details on what we can expect and why the game is taking so long.

Yasuda-san also talked about the way Kadokawa Games is preparing for the upcoming next-generation consoles.

Giuseppe: How is Kadokawa Games preparing for the next-generation of consoles?

Yoshimi Yasuda: We can’t say much for now, but there is a company that has approached us and specifically the development team of God Wars to develop a game for next-generation consoles. We’re really interested in moving forward with it, but that’s all we can say for now.

We’re looking forward to the future and shifting toward it. 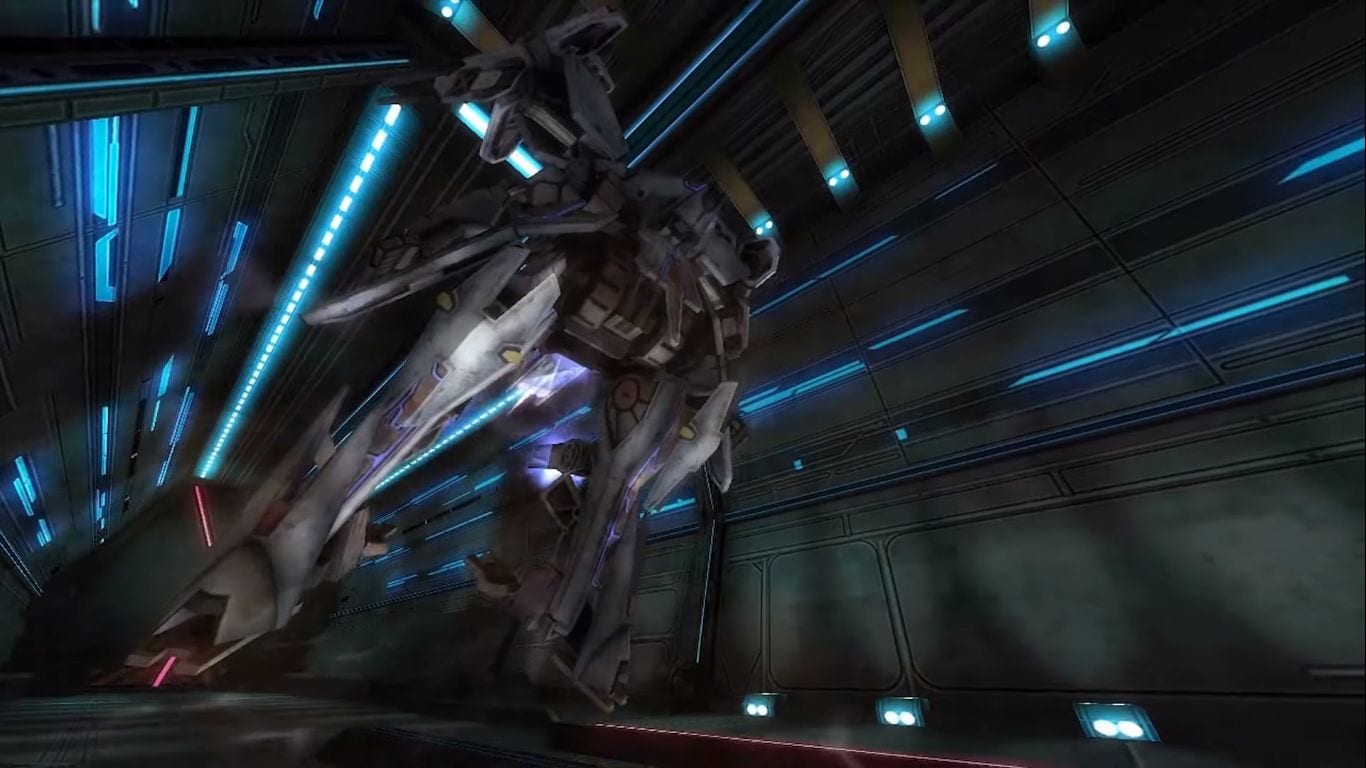 Giuseppe: Speaking of next-generation platforms, what advantages do you think they could bring specifically to your games?

Yoshimi Yasuda: We’ll finally be able to satisfy the requests of our fans. Many asked for better graphics. For example, God Wars was highly praised for its gameplay mechanics, but the graphics weren’t so well-received.

The next-generation of consoles will allow us to implement better graphics and respond to the expectations of those users. It’s a big challenge, but it’s also an important one to make sure that the fans respond positively to our games. It’s something we can all benefit from.

Giuseppe: The Switch is already weaker than PS4. Now that we’re going to have a PS5, the gap is likely going to increase unless Nintendo launches an upgraded console. As a company that makes games that have to run on both PlayStation and Switch, is it going to be an additional challenge to make your games work on this kind of different specs?

Yoshimi Yasuda: as creators of turn-based strategy RPGs we’re not as affected by this, but we are well aware of this big gap in hardware power.

There are many ways to bridge that gap by reducing detail and LOD. It’s all about adjusting the frame rate and things like that.

Going forward we can’t promise that we’ll release all of our games simultaneously on Switch and PlayStation 5, but we’re well aware of this issue and we’re trying our best to make it work and release our games in the same timeframe or as close as possible. 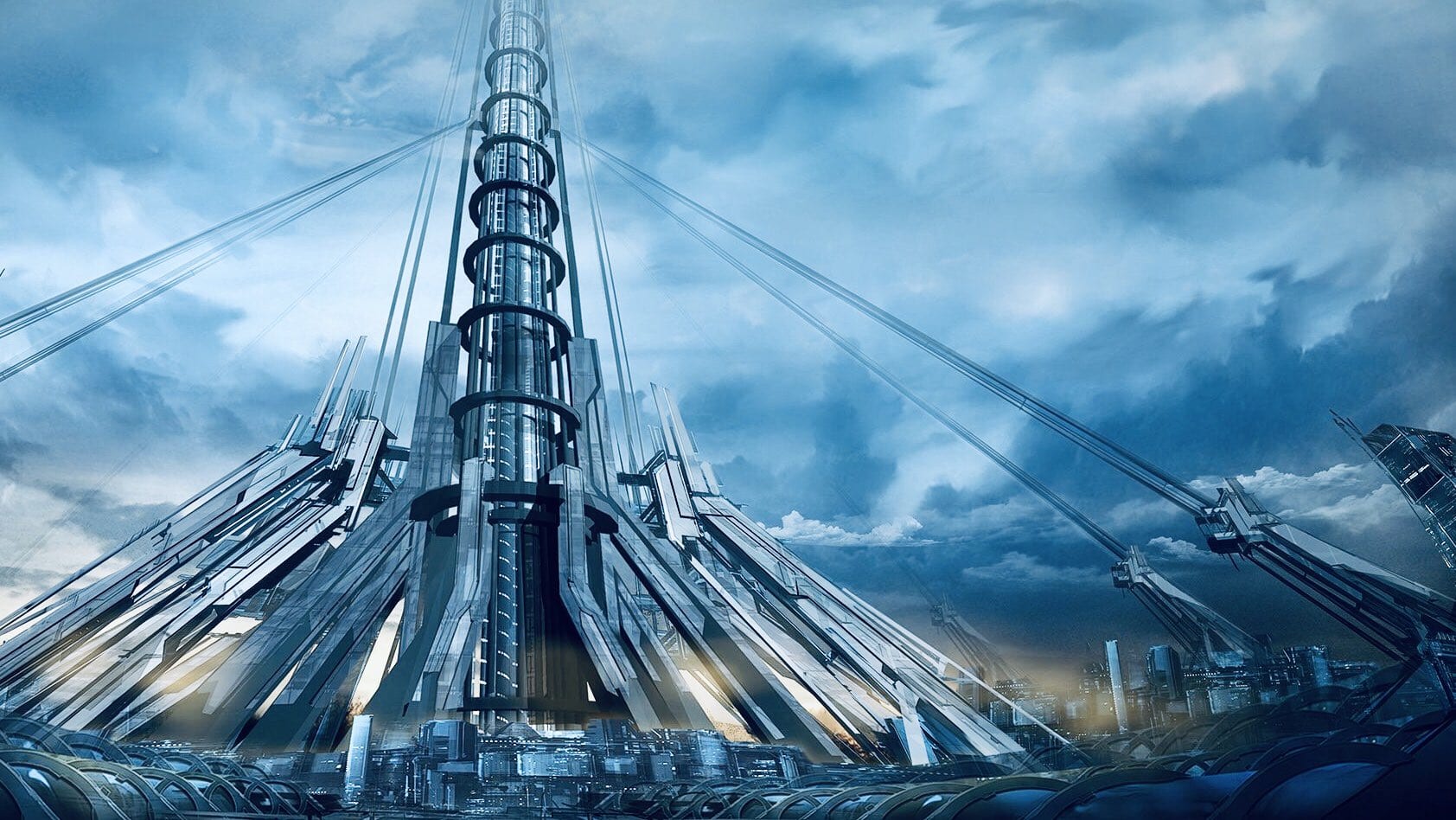 Giuseppe: Are you ready to disclose the platforms for Project Stella?

Yoshimi Yasuda: Speaking frankly, we haven’t been able to discuss much information about the game yet, even if we really want to. That being said, we’re actually considering the idea of expanding beyond PS4 and Switch in terms of console platforms.

Giuseppe Nelva: Have you already decided on the character designer?

Yoshimi Yasuda: Our objective is to find designs that are loved not only by Japanese fans but also the many fans and game players in the west.

We already approached many artists that fit that bill, but we haven’t yet chosen the one. However, we’ve found the exact design which fits this project.

Giuseppe: On Twitter, you mentioned something you named Project Stella Episode Zero. What is that all about?

Yoshimi Yasuda: Episode Zero is related to the fact that the time-frame comes before Starly Girls: Episode Starsia, not to it being episodic or anything like that.

The backbone of the story is about a special girl named Himiko from the first star, and in Episode Zero Himiko also appears.

It’s not going to be a full-fledged prologue for Starsia because we worked with a different development studio on that game. It’s related, but it’s a completely separate IP.

Ultimately, Project Stella is Episode Zero, but it’s not episodic, and it’s a separate IP from Episode Starsia. 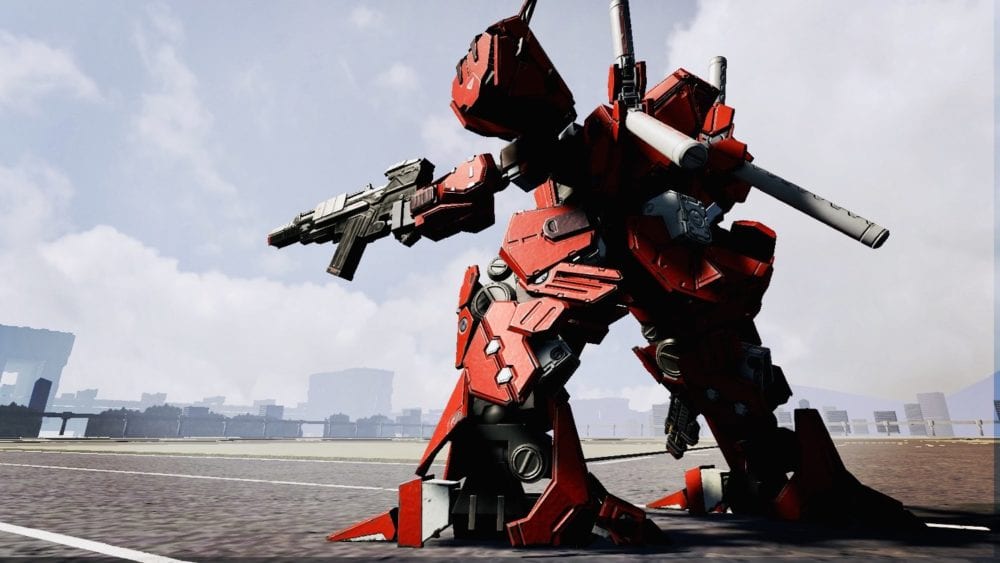 Giuseppe: Will there be elements of romance in Project Stella?

Yoshimi Yasuda: Actually, there isn’t much about romance in this game. It’s more about girls fighting, evolving, and growing up. There will be sisters and family members splitting up, girls facing the issues of life, and during that process, they will grow and evolve as people.

Giuseppe: Can you provide an idea of what the gameplay loop will be like?

The loop itself will be similar to Natural Doctrine, where you have the adventure and storytelling part and then you go into battle.

Giuseppe: Will you be able to customize your mecha?

Yoshimi Yasuda: Yes, all of that will be included. 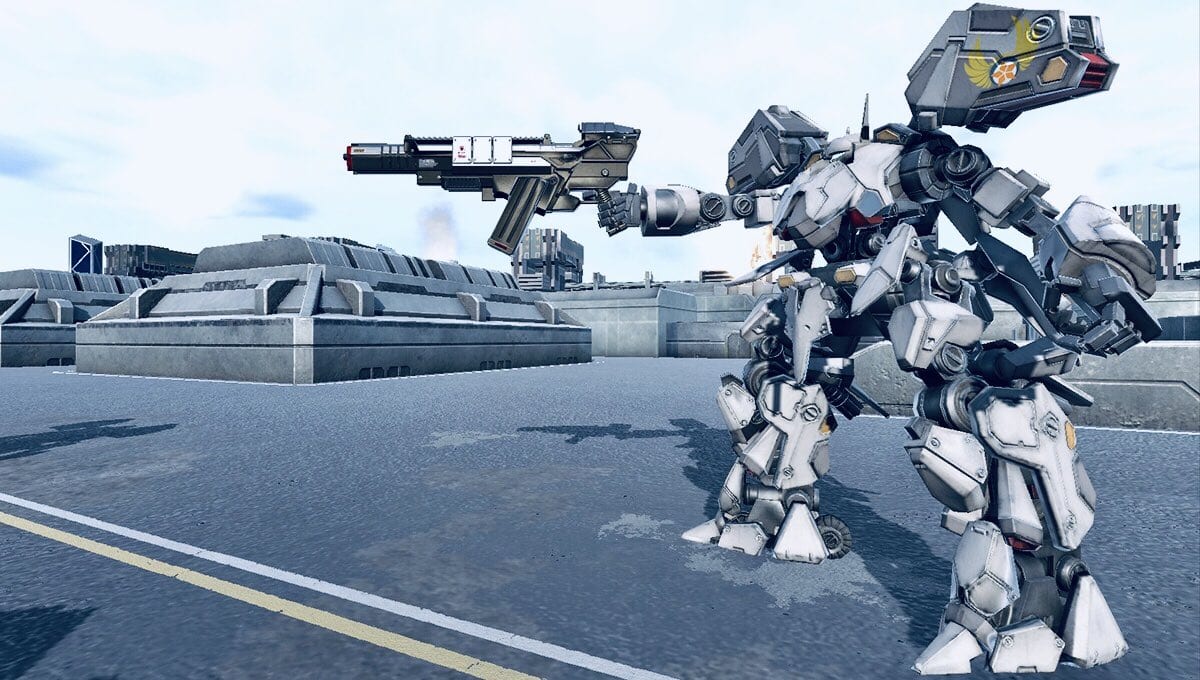 Giuseppe: It seems to be an interesting time for Japanese developers around the debate between action and turns. Sega changed the traditionally turn-based Sakura Wars to action but switched the Yakuza franchise from action to turn-based. On the other hand, Square Enix initially announced that the Final Fantasy VII Remake would be action-based, but they just revealed a turn-based-ish “classic mode.” As a developer dedicated to turn-based games, how do you feel about this?

Yoshimi Yasuda: The market for action games has become so huge that every developer has their own idea of how it should be. That’s why many are in a phase of rethinking and coming up with new ideas. That’s one of the reasons, according to me.

Thinking about the action RPGs by FromSoftware, they’re amazing, but at times users don’t have the time to dedicate to them, or they’re too difficult, and that can be a deterrent and causes some to quit. On the other end of the spectrum, you have games like Fortnite or League of Legends, that are easy to pick up and leave at any time.

Basically, I think this doesn’t originate much from the turn-based genres, but it’s more something coming from trends in the action genre.

I’m curious myself about why Sega is challenging such a different genre with Yakuza when the series is so successful. 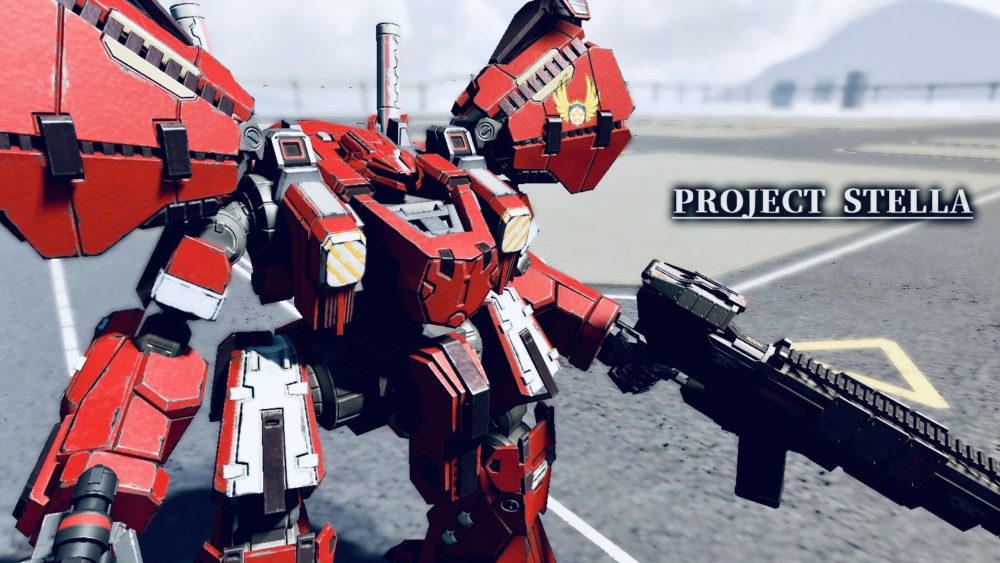 Giuseppe: Many expected information about God Wars 2 at the festival, but it didn’t happen. What’s the situation of the game’s development?

Yoshimi Yasuda: The current situation is that Project Stella has been delayed further than expected, about a year to be specific. This plays a factor in the progress of God Wars 2 as well. On top of that, as I mentioned before, there is a company that requested the development of a game for PlayStation 5.

That is being negotiated and we’re very interested in going ahead with that project. Those are two elements we’re juggling at the moment, and we’re trying to figure out which projects to prioritize.

The scenario of God Wars 2 is not 100% finished, but we’re very close. From the development perspective, there is still a lot of work to do. At this time we can’t put 100% of our resources into it, so the release won’t come very soon.

Incidentally, a trailer of Project Stella was showcased by Kadokawa Games at an event in Tokyo in october, but never published online. We’re still waiting for that one. In the meanwhile, we saw a small video glimpse just yesterday.

If you want to read more about Project Stella, you can read our previous interview Yasuda-san.