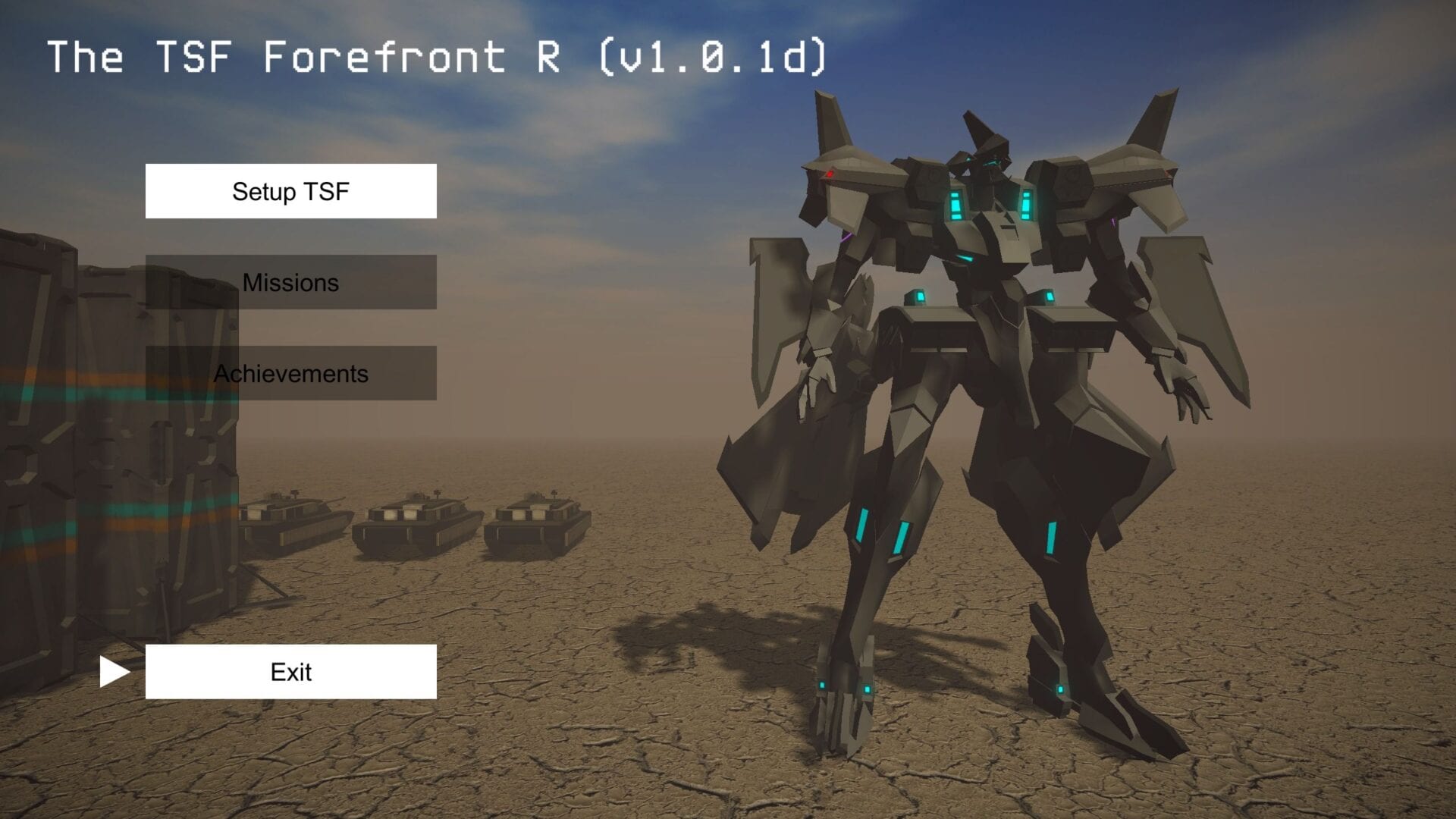 While the Muv-Luv series has some of the best mecha in the gaming industry, there isn’t an official game allowing you to pilot them just yet.

The G-TAG doujin circle has been working on just that, a fan game focusing on slaughtering countless BETA aliens while piloting a powerful TSF mecha. Its title is The TSF Forefront R.

An alpha version was released for PC back in May, and a new one has just been launched to celebrate the latest edition of Air Comiket. You can purchase it on Pixiv Booth for 390 yen, which translates into less than $4.

In addition to the content included in the older alpha we get three TSF to enjoy (YF-23 Black Widow II, EF-2000 Typhoon, and F-5 Freedom Fighter), and an additional mission.

The gameplay has also become more interesting, with the addition of Laser-class BETA and more.

Speaking of official products, during a recent event, we saw the reveal of the official title of Muv-Luv Resonative, of the upcoming Early Access for Project Mikhail, and of more artwork from the upcoming Muv-Luv Alternative anime.

If you’re interested in the Muv-Luv franchise in general, we recently received the much-awaited announcement that Kimi Ga Nozomu Eien (also known as Rumbling Hearts) will finally be released in English. We also saw the reveal of the prototypes of Meiya and Sumika’s figures by FREEing, more work-in-progress footage of Project Immortal and Project Mikhail, and more images and details of Muv-Luv Resonative.