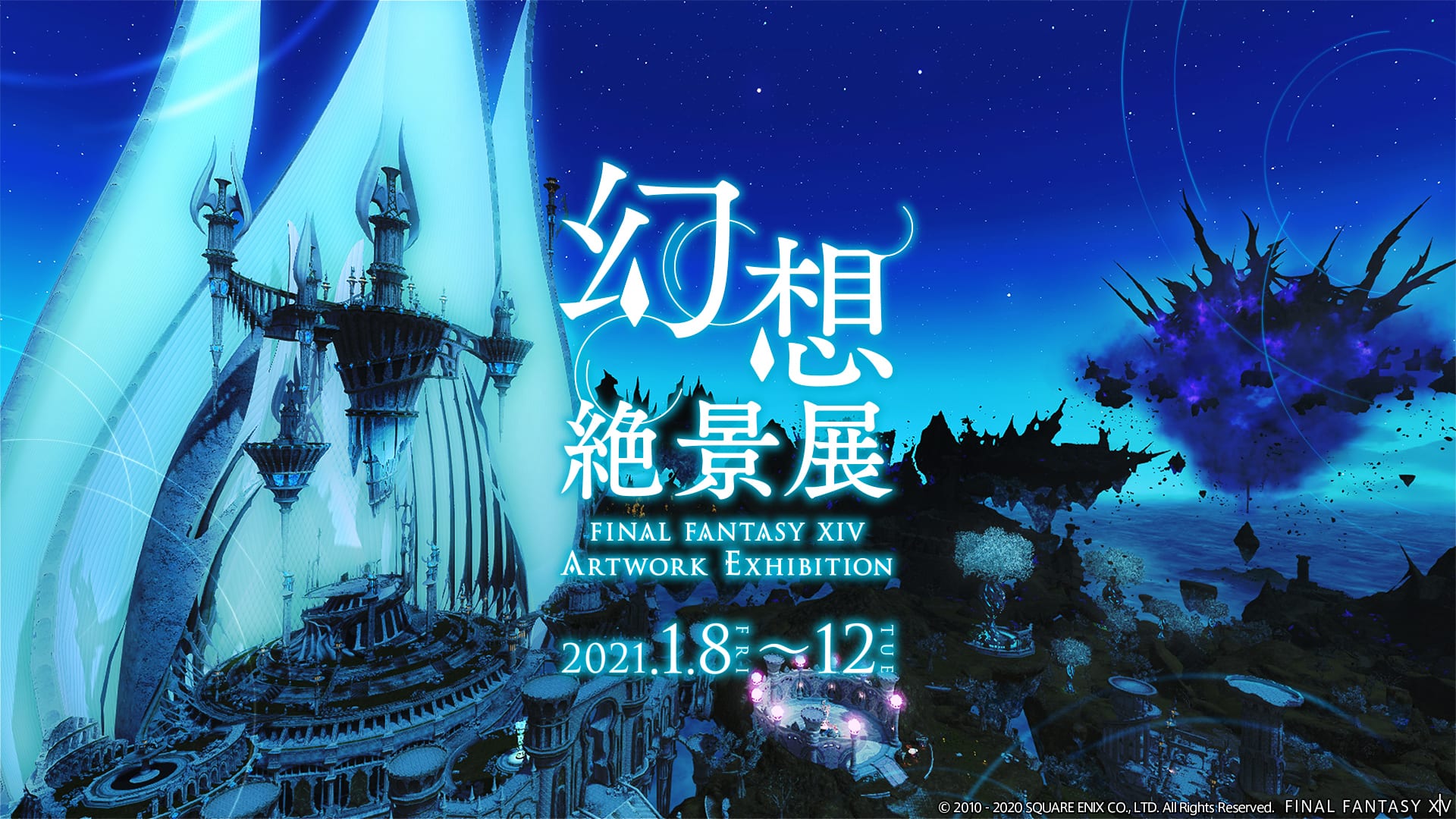 If you happen to be in Japan later this month and you love Final Fantasy XIV, Square Enix has a treat in store.

The publisher announced that an artwork exhibition dedicated to the game will be hosted at the scenic O-YANE Plaza venue in Roppongi Hills, Tokyo.

The exhibition will last only a few days, from January 8 to January 12.

Not only the exhibition will showcase artwork from the game, but also scenic views displayed in different weather conditions via beautiful screenshots.

The University of Tokyo LEGO Club will contribute with its own piece made with over 200,000 blocks reproducing one of Final Fantasy XIV’s cities. It took over half a year to make and it comes with led lighting.

If you’re interested in the game in general, you can read our latest interview with producer and director Naoki Yoshida-san, another with composer Masayoshi Soken, and our review of Shadowbringers.

Recently celebrated the 10th anniversary of the advent of Yoshida-san as director and producer, while the Heavensturn event has just begin to celebrate the New Year.

You can also watch a new video focusing on Shadowbringers’ story and featuring a new arrangement of its theme song.