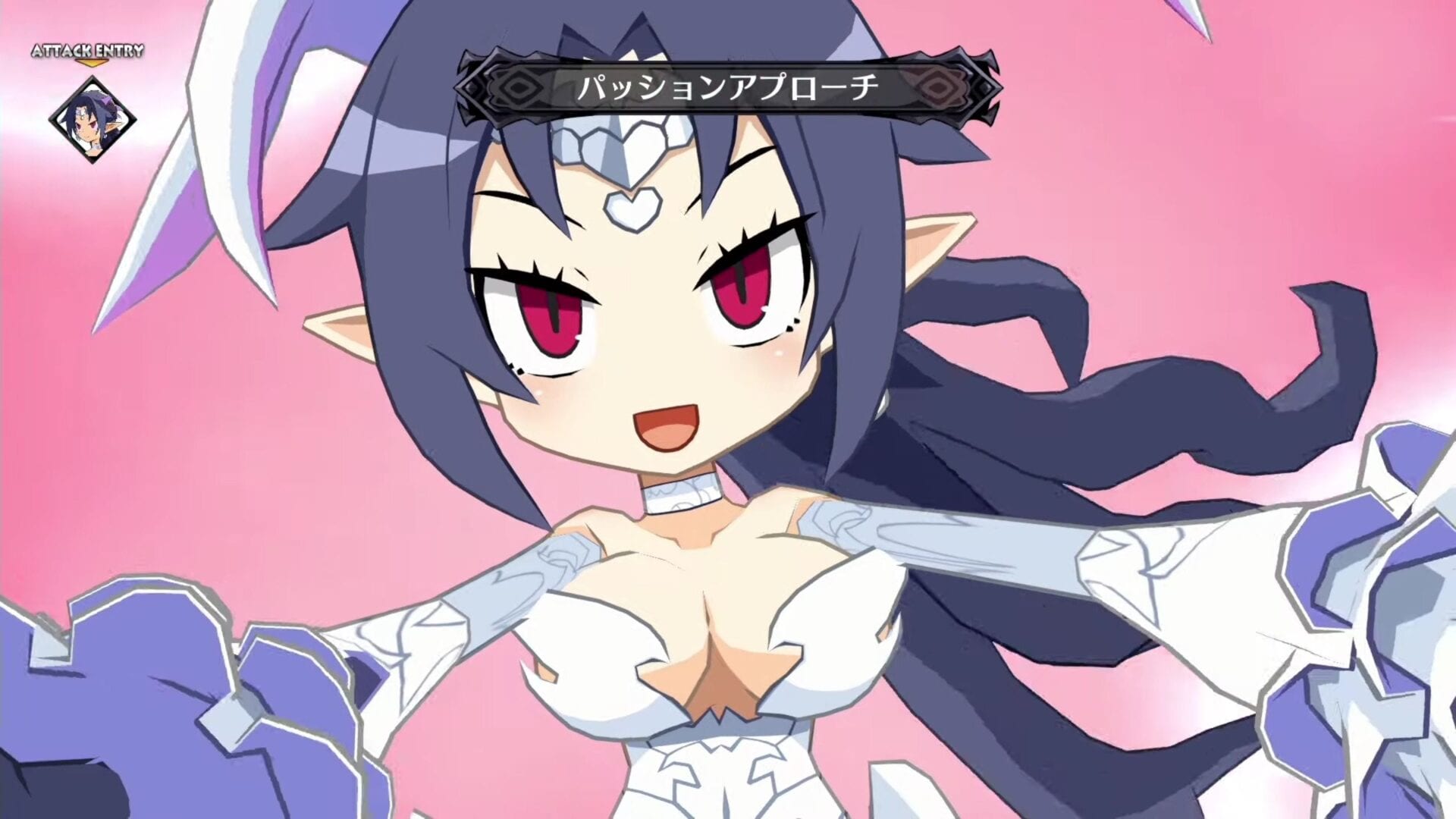 The trailer begins with a look at the story and its wacky cast. After all, it’s Disgaea, so you can expect everyone to be rather… out there.

A demo of the game has also been released in Japan.

If you want to see more, you can enjoy the previous trailer and another one.