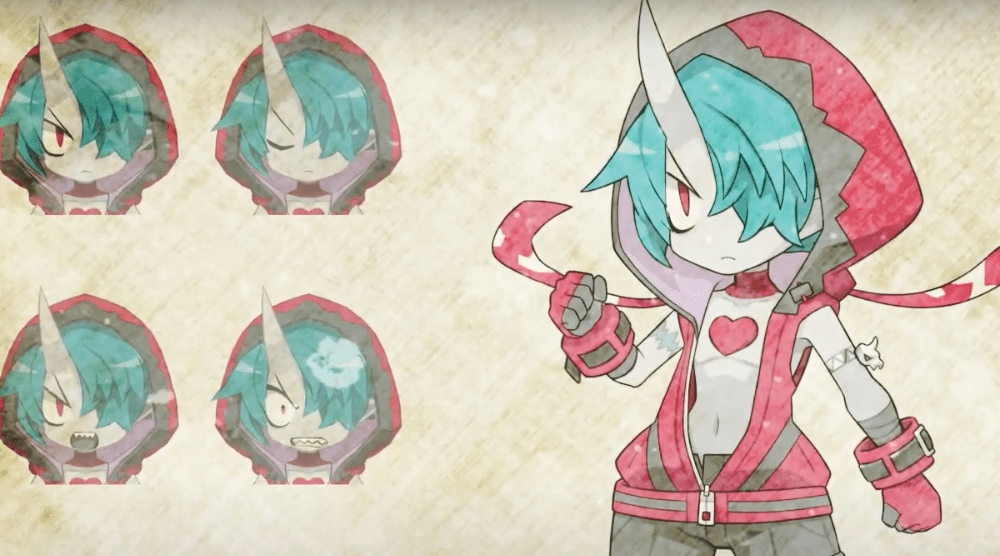 Disgaea 6 has officially been revealed, with a trailer giving fans a slightly better idea of what the latest entry in the series will offer.

Revealed during the Nintendo Direct Mini stream held on Sept. 17, the game’s full title is Disgaea 6: Defiance of Destiny. It will center around the concept of reincarnation and using said concept to power up the game’s protagonist, Zed, and his allies, with their power increasing every time they die.

They’ll need the bonus too. The game offers new enemies which are capable of dealing more damage and death than ever before, making it paramount to increase one’s power to levels never before seen in the series. Fortunately, the game has players covered, allowing them to dish out attacks capable of reaching one quadrillion damage.

The reveal came with a trailer to show off these mechanics in action, however briefly. The game retains the insanity and general chaos of past titles, but certain attacks’ numbers do show an absurd capability for dishing out high levels of punishment. They aren’t reserved for the player either: Their allies, are just as capable of unleashing utter destruction, whether they’re a highly stylized assassin or a run-of-the-mill Prinny.

It likewise has a distinct style, providing 3D character models as opposed to the series’ more well established 2D sprites for the first time in the series’ history.

It’s a lot to take in, but some of the biggest news came at the end. In addition to having a launch window of Summer 2021, the game will be a Nintendo Switch exclusive.

Fans will definitely want to see the full trailer for themselves down below.

Disgaea 6: Defiance of Destiny is currently slated fore release exclusively on Nintendo Switch in Summer of 2021. For more on the big announcements that came out of the Nintendo Direct Mini, check out the trailer for the newly revealed Monster Hunter Rise.