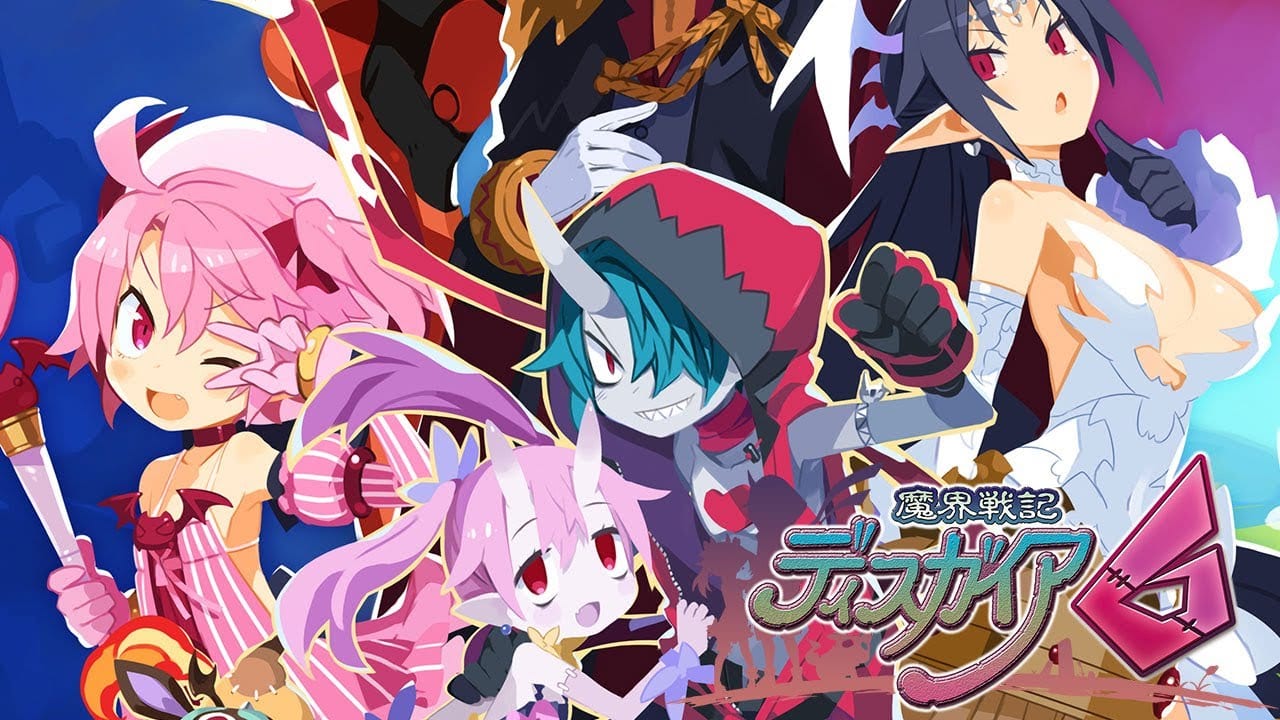 The trailer focuses on the mechanics featured in the gameplay of this complex strategy JRPG.

We start with the mechanics common to the rest of the series, and then we take a look at the new ones introduced with the sixth chapter.

At the end of the trailer, we also see some more casual-friendly features, including auto-battle.