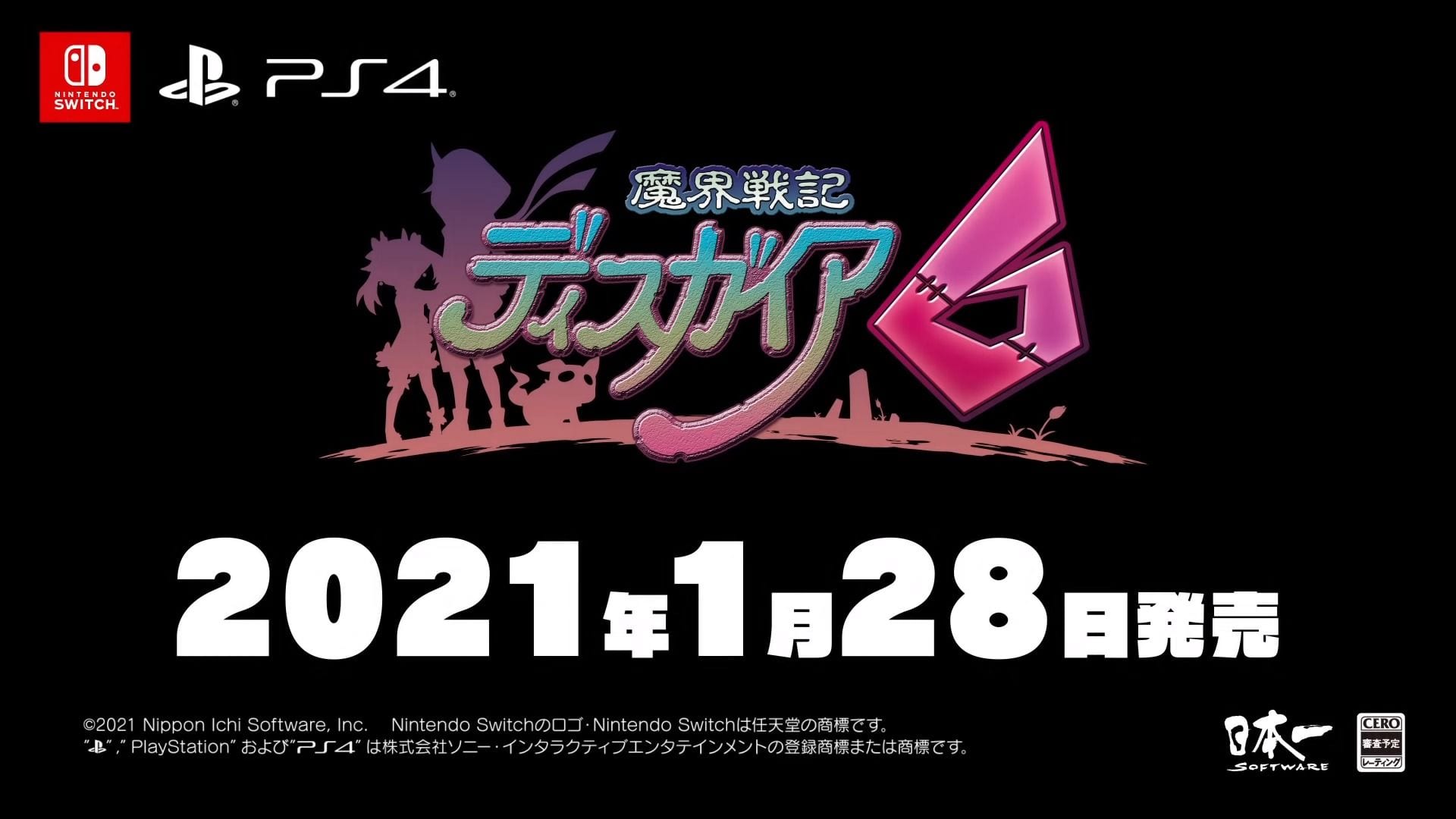 Today Nintendo and NIS America announced Disgaea 6: Defiance of Destiny as a Nintendo Switch exclusive, but there is more to the story.

The release date is far from the only difference, though. A bigger discrepancy is in the platform. In Japan the game will be released at the same time for PS4 and Nintendo Switch.

You can see for yourself by watching the Japanese trailer below.

This is not the first time a Japanese company excludes the PS4 from a multiplatform release in the west. Other notable examples are Mary Skelter 2 from Idea Factory International and Phantasy Star Online 2.

At the moment, NIS America has not explained the reason behind the decision to skip the PS4 version. We have reached out to the publisher asking for details, and we’ll keep you updated if we hear anything relevant about the topic.

Update: we received the following statement from NIS America.

“We don’t have further comments at this time. Any future updates regarding Disgaea 6: Defiance of Destiny being on other platforms would be announced on our official channels, so we kindly ask to keep an eye out!”

In the meanwhile, Disgaea 6: Defiance of Destiny is coming west in summer 2021 for Nintendo Switch.

“Zed is a boastful zombie who wallows on the lowest rung on the Netherworld ladder alongside his sister Bieko. When the strongest God of Destruction threatens their way of (un)life, Zed must harness his unique ability of Super Reincarnation to stand against the approaching menace. Along the way, he will unite with twisted and colorful denizens of the Netherworld, face challenges around and within, and see if even an undying hooligan like himself can defy the odds!”