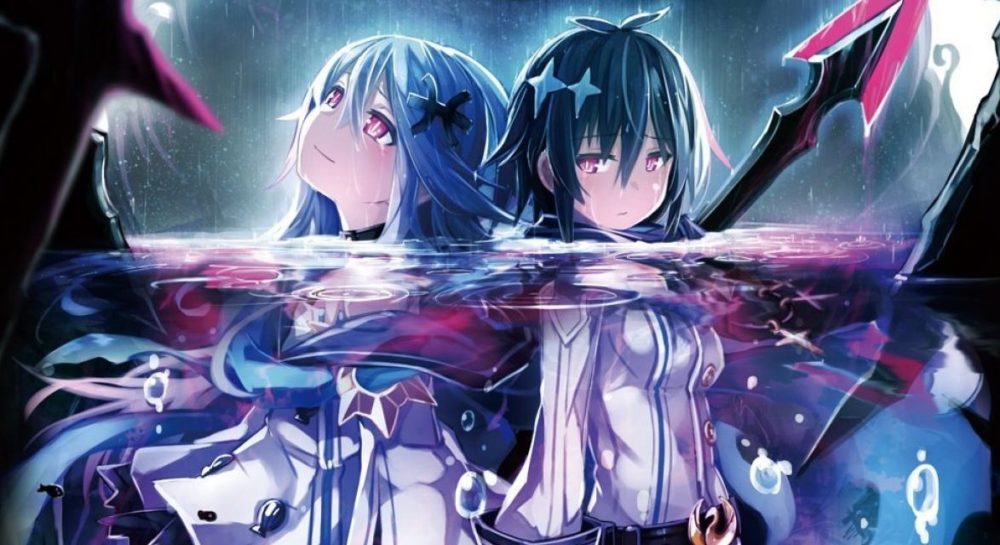 While we still don’t know a precise release window, we do know that it’s coming for Nintendo Switch. Yes, you heard it correctly: No western release has been announced for PS4, and apparently, we’re only getting the Switch version, which will come exclusively in digital form via Nintendo eShop.

The package also includes a revamped version of the original game of the dungeon-crawling series, Mary Skelter: Nightmares, was released by Compile Heart for PS Vita and PC in 2016 and 2017 respectively.

If you’re not familiar with the series, you can check out a full description below,.

Mary Skelter 2 evolves the core elements in Mary Skelter: Nightmares to bring to you a world teeming with twists and turns, topped with a new battle feature where the previous protagonist, Jack, is now a Nightmare. Players can use his Nightmare powers to defeat enemies, but at a maddening cost. Set in an alternate reality that includes familiar characters from the first installment, players must relive the torturous dungeon experiences and find ways to feed an almost insatiable prison. Will you be able to escape this prison and find sanctuary or will you fall into the clutches of madness?

Jack is a Dull Boy – Jack, the protagonist from Mary Skelter: Nightmares, has now turned into Nightmare Jack. He can still help you along the way, but be wary of his heart rate meter! Once his heart rate reaches a certain limit, he will turn into Ripper Jack, causing him to go berserk. When in Ripper Jack mode, Otsuu also risks going into Blood Skelter mode, which will cause her to go berserk too! With first game, Mary Skelter: Nightmares included, you can play through an alternate world where Jack is the main protagonist.

Go Directly to Jail – Add another degree of difficulty by setting dungeon conditions like “no saves or heals” with the Jail Trial battle system. Successfully completing a Jail Trial provides better item drops and more experience! Want more special bonuses to help you through dungeons? By collecting Jail Pieces, players can add these items to a randomized roulette that can have beneficial results!

Farm for Blood, Reap The Benefits – Use Blood Crystals to plant Blood Flowers, which can be harvested for additional items. In a dungeon area where Blood Flowers are planted, splash them with Marchen Blood by performing a critical hit on enemies during battle to get even rarer items!

You can enjoy a few screenshots of Mary Skelter 2 that came with the press release (ironically of the PS4 version) below.

Persona 5 Composer Leaves Atlus to Create His Own Indie Game; Will Also Keep Working on Music for Atlus