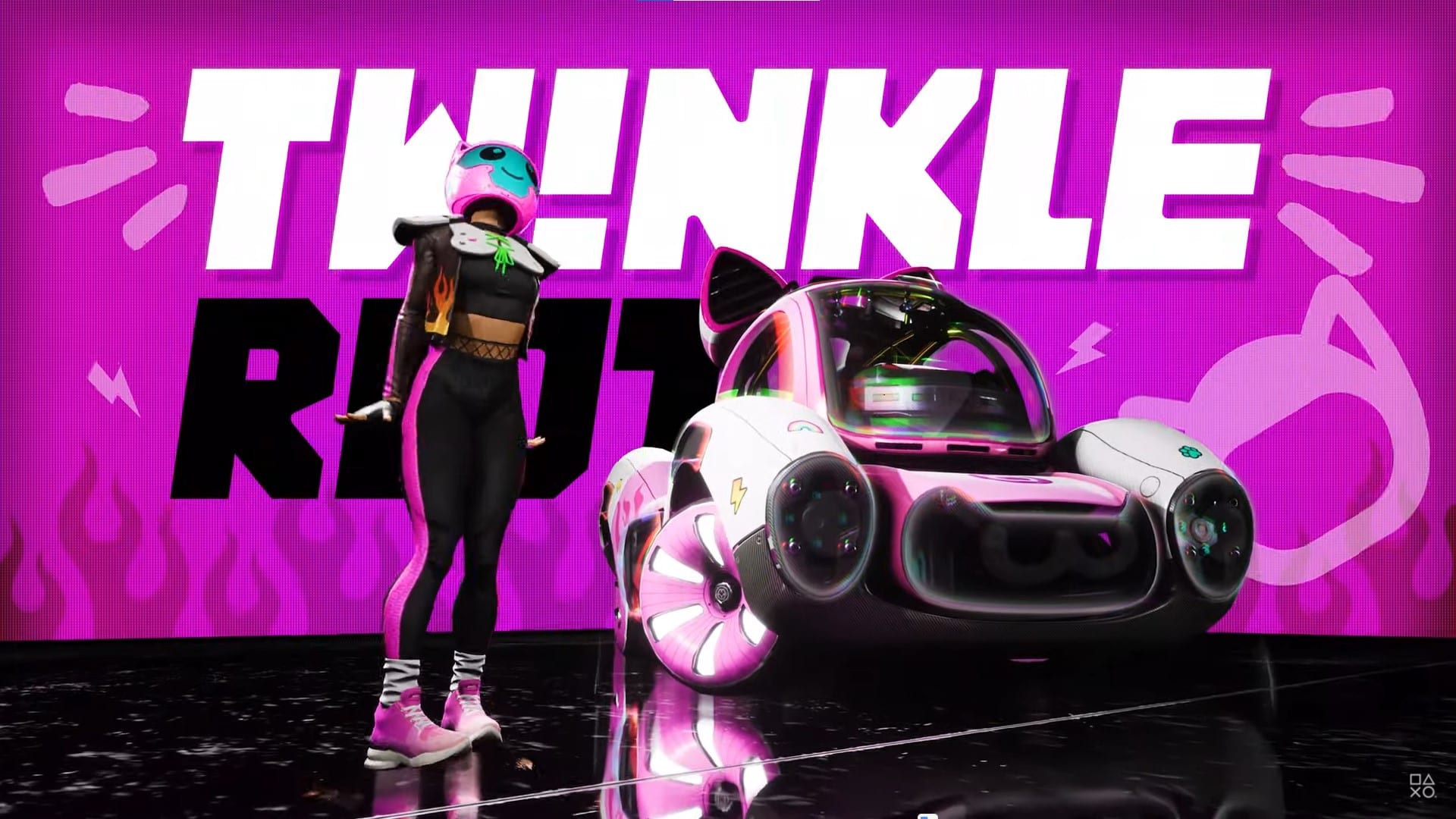 The car combat game is now launching on PS Plus in February, as stated in a PlayStation Blog post last October. It’s a PS5 exclusive that could possibly scratch that Twisted Metal itch that longtime PlayStation fans have had for years now.

Today’s trailer showcases the characters that players will be able to use as they tear up the arena in Destruction AllStars’ automotive mayhem. Each driver is presented with a title card alongside their respective vehicles, followed by some footage of their gameplay style.

The video also shows us each driver’s personality in small ways, from unique animations, to little quirks and car colors.

Check out the trailer below to see all of the Destruction AllStars characters for yourself in-game:

You won’t have to wait much longer to get some hands-on time with Destruction AllStars. In case you missed them, here are some PS5 screenshots of the game, as well as the reveal trailer that came out last summer.