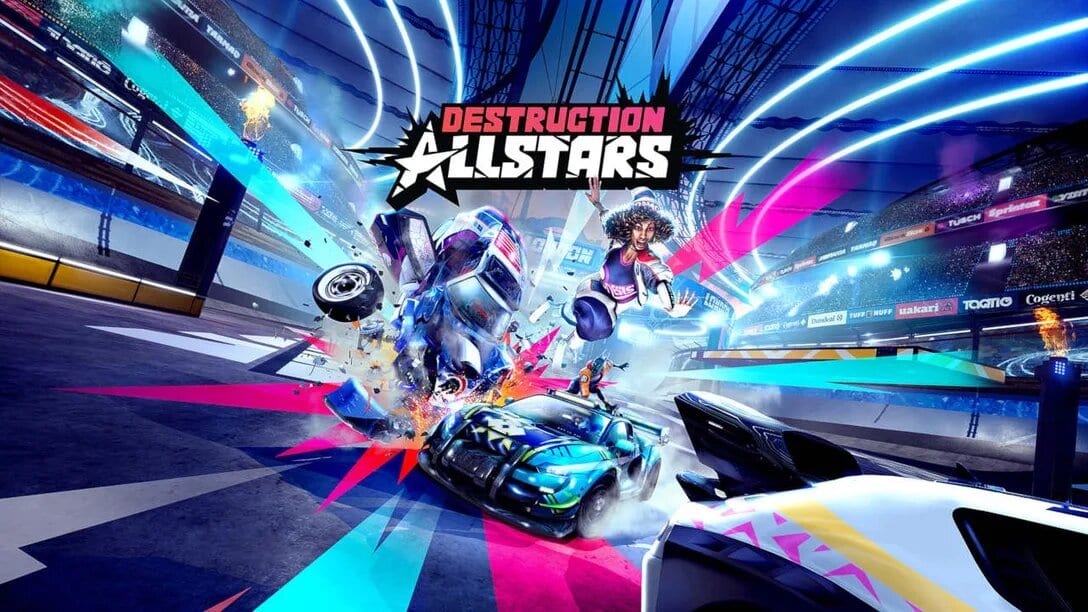 Whether you think the PS5 launch line-up is a good one or not, the sheer number of video game releases in November makes for a hectic schedule. From PS5 exclusives like Spider-Man: Miles Morales and Demon’s Souls to quality third-party games like Assassin’s Creed: Valhalla and Cyberpunk 2077, there’s more than enough to play for fans of all genres.

It’s no wonder, then, PlayStation’s upcoming Destruction AllStars fell by the wayside. As a more casual-leaning multiplayer game that focuses on slapstick vehicular combat, it was never likely to prove a must-have purchase during the next-generation console launch week.

Considering that, Sony’s decision to push Destruction AllStars’ launch back to February makes total sense, as does making it available to PS Plus subscribers from day one.

Both of those factors should make a huge difference in helping the game build a sizeable community of players right off the bat: a February release to ensure that Destruction AllStars isn’t swallowed up by all the other huge games releasing alongside the PlayStation 5, while launching as a PS Plus freebie is a strategy we’ve seen prove effective for games like Rocket League in the past.

Quite honestly, it feels like a move that’s rescued Destruction AllStars from a woeful launch given how little it’s been promoted in recent months. I’m certain opening it up for everyone and anyone to play for a low monthly fee will bring in those who were on the fence about picking it up at its initial release date, and maybe even some players who are yet to even hear about it.

As alluded to previously, Rocket League is the classic example of PlayStation Plus success stories. Launching as one of the monthly free games in July 2015 was the catalyst to it becoming one of the most popular games around and a recent free-to-play hit.

The parallels between Destruction AllStars and Rocket League are obvious, but Fall Guys is also just as good an example of what a PS Plus launch can do for a multiplayer game.

For developers, it seems as though as long as there’s an original idea and a fun gameplay loop, there’s always that chance it can go and prove a huge hit if there are enough people playing it. Giving the game away for free is potentially a short-term loss for a long-term gain.

Sony seems to understand this too. In a PS Blog post today, Pete Smith, the publisher’s Director of Product Development, explained:

“Destruction AllStars is a multiplayer game that’s at its best when you’re competing with gamers online from all around the world. We want as many people as possible to experience the mayhem on PS5, and what better way to do that than to provide the game to our PlayStation Plus members?”

Sony clearly knows what the deal is and understands that a PS5 launch date release, especially at a $70 price point, would be sending Destruction AllStars out to die.

Yes, it’s disappointing that the PlayStation 5 will have fewer substantial, next-gen exclusive games at launch, with a remake of an 11 year old game being the only one left, but there’s more than enough to pick up the slack. I’m sure the likes of Miles Morales will take advantage of the console’s new features and prove its power, even with a PS4 version launching alongside it.

Even if you were sold on it already, moving Destruction AllStars out of the busiest week of the year and giving it a chance to build a passionate player base from the get go will put it in a great spot to succeed, and certainly a better one than keeping it as a PS5 launch game would have done.