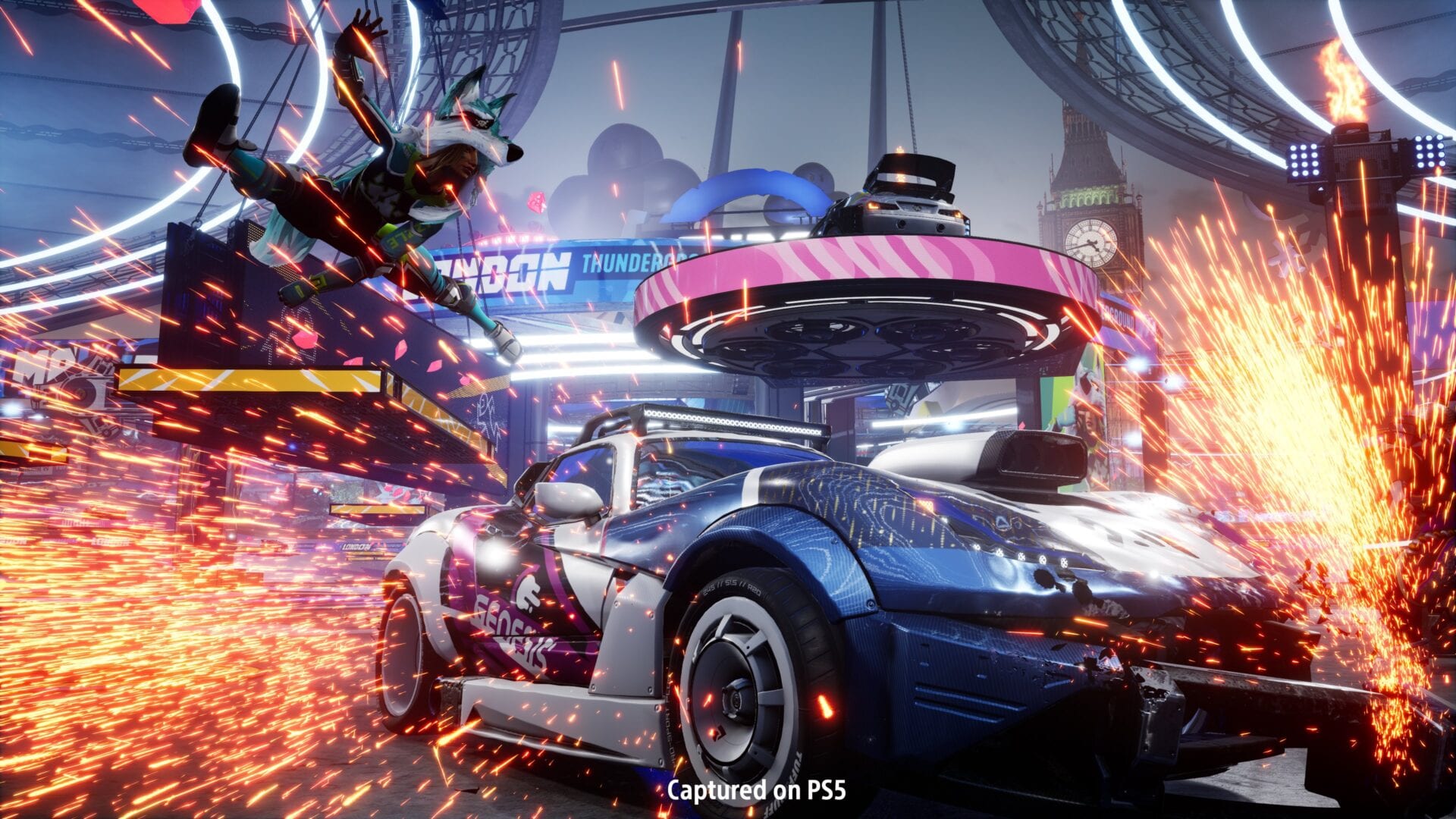 The screenshots were showcased on the studio’s Twitter account, and they show off pretty much what the game says on the tin, a lot of destructions.

We get to see different models and types of wheeled vehicles wreaking havoc on each other, and they look quite sweet.

You can check out the screenshots below. Incidentally, we get an explicit mention that the images have been captured directly on PS5.

Destruction  AllStars was showcased during the PS5 reveal event in June and it’s currently being developed for PS5 by Lucid Games and Wushu Studios.

It mixes parkour on food and vehicle driving in a rather unique mix that looks quite interesting so far.

Below you can read a brief description.

Master the art of intense vehicle-based combat through timing, tactics and skills to cause colossal amounts of damage, destruction and devastation in vibrant arenas across the globe.”