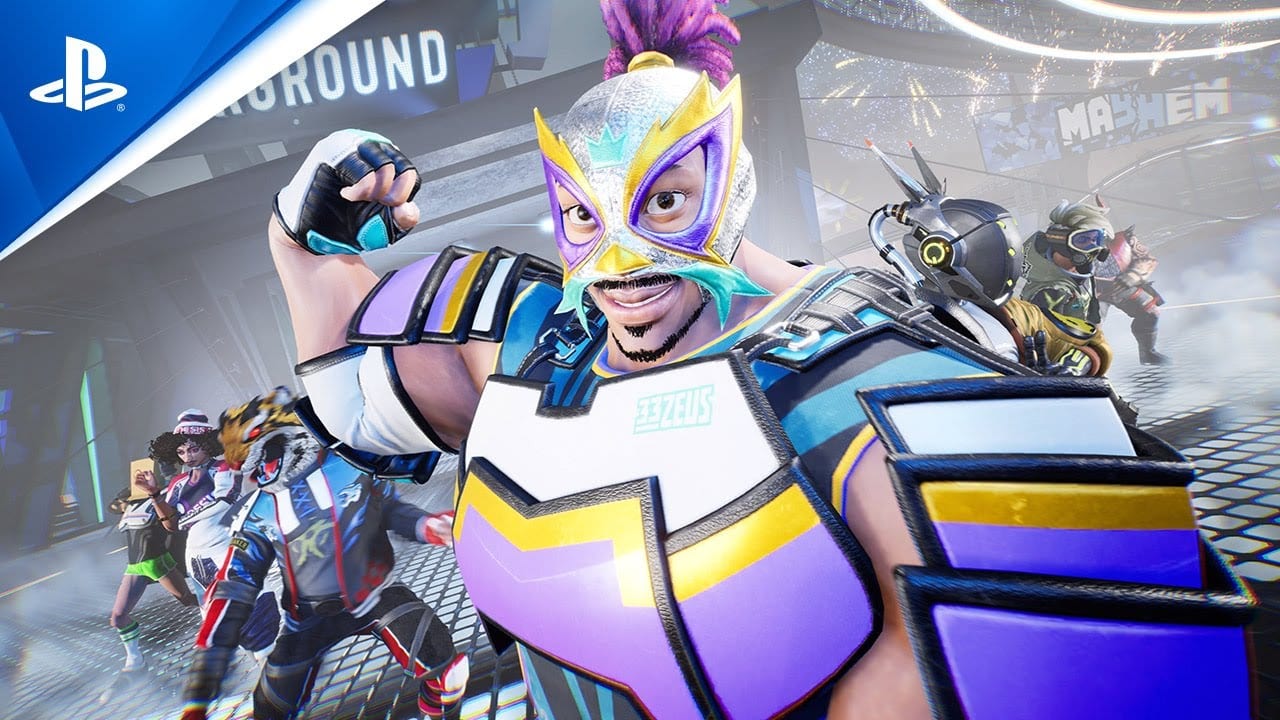 During the PS5 Future of Gaming reveal event, Sony and Lucid revealed a next gen car combat game titled Destruction AllStars. From this short trailer, the game looks like it’ll be complete mayhem, but in a fun way, of course.

The Destruction AllStars trailer below shows off a few characters that seem to have their own personalities and styles. Perhaps a hero arena brawl, but in cars? It brings back faint memories of Twisted Metal, but maybe a bit less…twisted.

The goal is to wreck as many cars as possible, and judging by the trailer, you might be able to do more than just drive around to get that objective completed.

Check out the trailer below and see all the chaotic car combat for yourself.