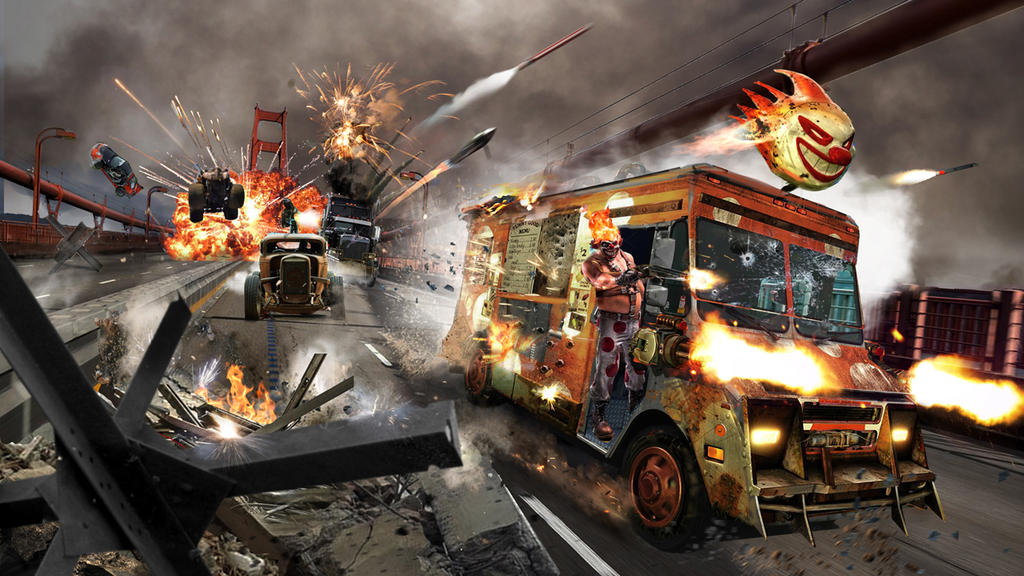 Sony held an investor relations presentation today where they confirmed that the cult PS1 classic Twisted Metal would indeed be getting a TV series adaption.

Not too long ago Sony announced that they would bring their big franchises and games to both the big screen and TV. Sony Pictures Entertainment Chairman and CEO Tony Vinciquerra stated that they have sealed the deal for the Twisted Metal TV series, though they have no other details to discuss about the show at this time.

“We have a TV show we just agreed to get underway that will be developed from the IP on PlayStation, it’s called Twisted Metal,” Vinciquerra explained. “It’s a game that was put out many years ago and we’re going to develop a TV series around that.”

Twisted Metal hasn’t really been in the cultural zeitgeist in recent years, with the only the last game in the series being released in 2012 on the PlayStation 3. There also was supposed to be a movie project for the series that was announced last year, but that movie never came to fruition.

During the presentation they also mentioned that an Uncharted movie is currently in “advanced development.” While we don’t have much in the way of details for this project either, we do know that 10 Cloverfield Lane director Dan Trachtenberg has been confirmed to be the director.

If you’d like to check out the original story of Sony Pictures Entertainment announcing their plans, feel free to go here for more details.