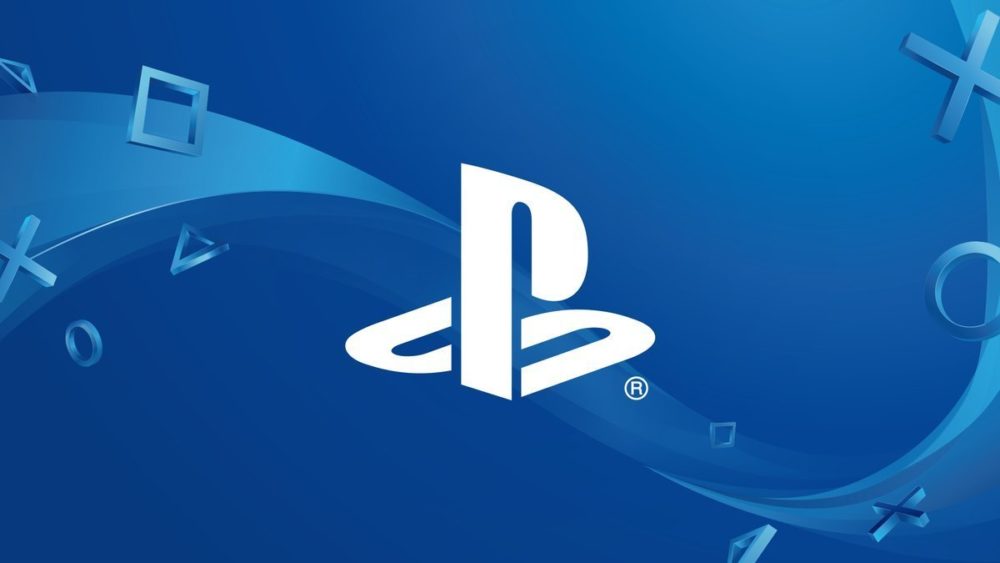 Movies and television shows based on video games tend to suck. However, given the hype surrounding the Mortal Kombat movie and the quality behind Detective Pikachu, we might finally see a video game adaptation renaissance. And Sony wants a piece of that pie.

The Hollywood Reporter recently unveiled that Sony Interactive Entertainment just launched PlayStation Productions, a studio that will comb through Sony’s gargantuan library of games and determine which are ripe for film and television adaptations.

“We’ve got 25 years of game development experience and that’s created 25 years of great games, franchises and stories,” explained Shawn Layden, chairman of Worldwide Studios at Sony Interactive Entertainment. “We feel that now is a good time to look at other media opportunities across streaming or film or television to give our worlds life in another spectrum.”

One need only look at past video game movies such as Alone in the Dark and Super Mario Bros to see that third-party studios, screenwriters, and directors tend to misunderstand the source material. Meanwhile, part of Detective Pikachu’s success is due to The Pokemon Company’s direct involvement with the movie, as well as the filmrunners’ passion for the Pokemon series.

Sony’s PlayStation Productions is taking inspiration from Marvel, specifically how the company transformed comics into multi-million blockbuster movies. More importantly, Layden claimed they won’t try to cram an entire game’s worth of story (which can last anywhere between 8 and 80 hours) into a 2 hour movie. Instead, they will try to tell new stories that feature fan-favorite characters, essentially creating supplementary material gamers can either enjoy on their own or use as a stop-gap while waiting for a sequel.

More importantly, since these projects will be handled in-house, the studio will have full creative control, including director and format.

Even though Layden or Qizilbash didn’t reveal what PlayStation Productions will produce first, the studio has already started producing several projects. These could be anything from a standalone Uncharted movie to a Sly Cooper series. Personally, I’m hoping Sony will team up with Marvel to produce an ongoing series based on Insomniac’s Spider-Man.