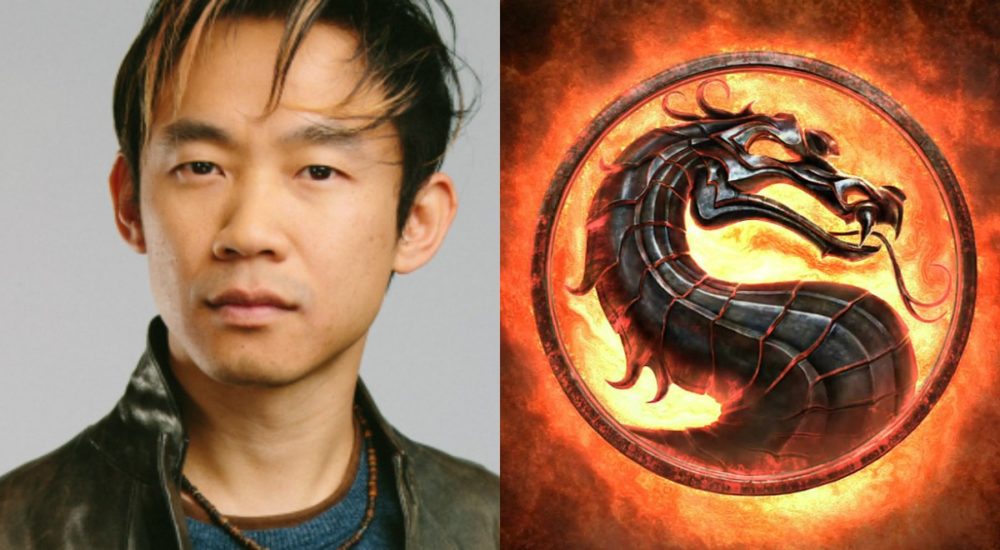 Recently announced by Marshall Steven (the Premier of South Australia), the new Mortal Kombat movie reboot is now official. The highly anticipated film based on the incredibly popular video game franchise will be shot in South Australia by New Line Cinema and produced by James Wan.

Wan is most famous for directing the horror classic, Saw and creating its main antagonist, “Billy the Puppet.” He’s recently most known for his work directing Aquaman.

Simon McQuoid has been brought onto the project as director and is most famously known for the commercial dubbed “Michael” which aired during the PlayStation 3 era. The commercial starred many popular characters at the time, while also cementing the the idea of “Long Live Play.” A message that rang true for many gamers.

The film reportedly will be the biggest production to date for the country. When asked about the film and it’s new home this is what Wan had to say,

“I’m really happy and excited to be bringing another show back to Australia with Mortal Kombat, especially after having such a great experience filming Aquaman, now we get to experience South Australia with its scenic locations and a wealth of artistic talent to work with. It will be perfectly suited for this fantasy-action project.”

The first Mortal Kombat film hit theaters all the way back in 1995 and became an instant cult classic for moviegoers at the time. It grossed over $120 million, and that was quite impressive for a movie based on a video game. However, its sequel Mortal Kombat Annihilation didn’t have the same fate and is regarded as terrible in comparison.

James Wan and the team hope they can reinvigorate the magic of the original while still giving the film a modern touch.

At this time, no actors have been announced for the project and there are no details about the story.

For more coverage regarding Mortal Kombat, feel free to check out our review and comprehensive guide for Mortal Kombat 11.