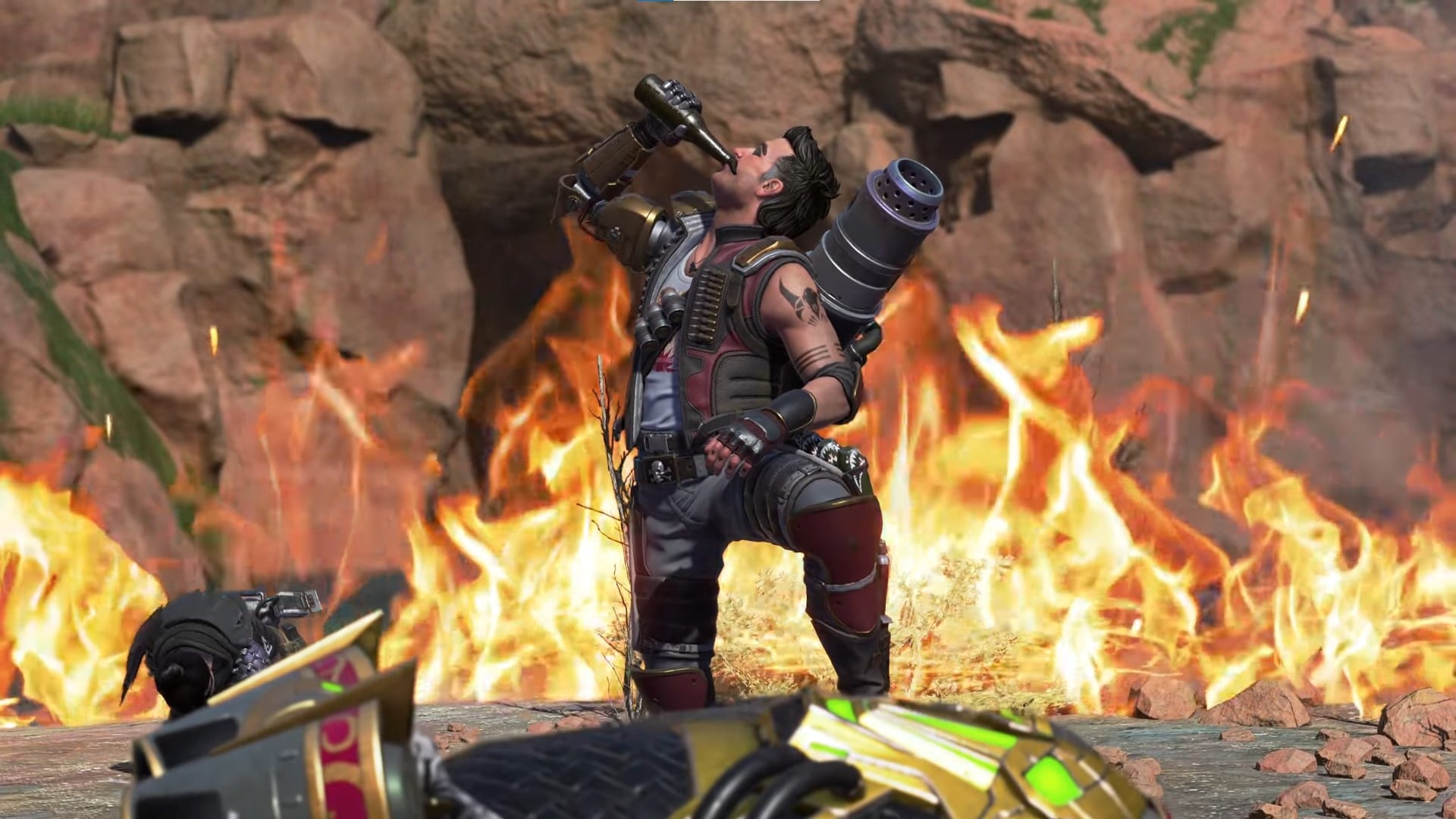 The Season 8 trailer rollout for Apex Legends is in full swing, and this one is all gameplay. Respawn already dropped a Stories From the Outlands video for the new Legend, as well as a cinematic launch trailer for the upcoming season. Today, we get to see some in-game action.

Season 8 goes live on Feb. 2 with another new version of the fan-favorite King’s Canyon map, the new 30-30 Repeater, and of course, a new character, Fuse. The trailer gives us a quick look at all of that, plus a variety of new cosmetics.

King’s Canyon now is now “obliterated,” meaning there are a few new points of interest. This should shake up the gameplay in a bit, adding new elevation and rotation options in Apex Legends Season 8.

New attachments are also shown off. Golden magazines are being added next season, and they’re able to automatically reload holstered weapons, so that you aren’t stuck in a firefight with two empty guns.

The video even teases Fuse’s explosive abilities. It doesn’t give any real details, but it shows what looks like an EMP grenade, and a cluster bomb that rains fire down from the sky in a small area.

Check out the Apex Legends Season 8 gameplay trailer below to see everything mentioned above and more:

Those of you who haven’t yet completed the Season 7 Battle Pass are starting to run out of time. The legendary R-99 skins won’t be available for long since the new Battle Pass is fast approaching.