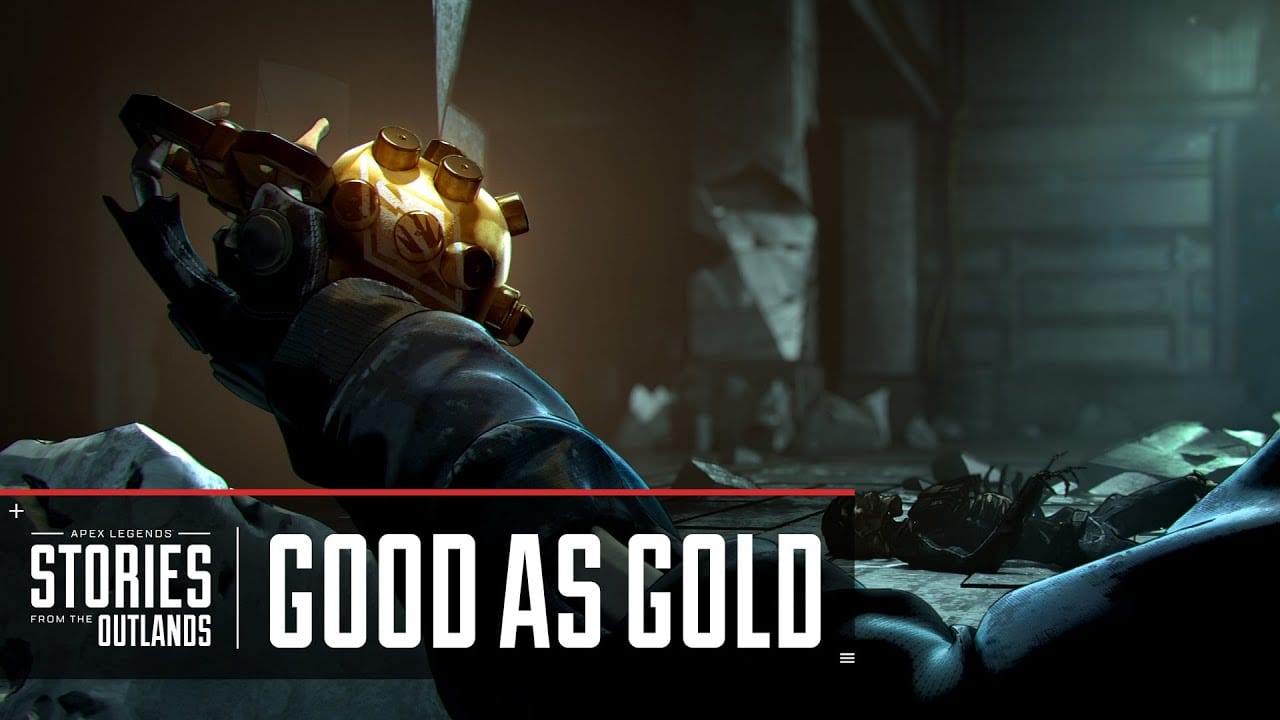 Respawn and EA are getting ready to introduce the next season of Apex Legends. Just like in the past, the teaser rollout is starting up as the current season is coming to a close. This Apex Legends Stories From the Outlands video focuses on new Legend, Fuse.

The story, titled “Good as Gold” brings us to Salvo, where we see Fuse grow up after he and a friend happen upon a golden grenade while exploring. Their story isn’t exactly the easiest to follow, but it ends with Fuse stating that he’s joining the Apex Games as a new Legend.

This short video doesn’t explicitly show any of his potential abilities, but the focus on the grenade, combined with his nickname, hints at Fuse having some sort of affinity for demolitions.

Check out the Stories From the Outlands trailer below to get a quick, but slightly confusing look at Fuse’s backstory before he becomes an Apex Legend on Feb. 2:

The Fight Night event ends tomorrow, so be sure to collect all of the cosmetics that you’ve got your eye on before they’re gone. If you’re able to gather all of the items from the Fight Night collection, you’ll receive Gibraltar’s shiny new heirloom.