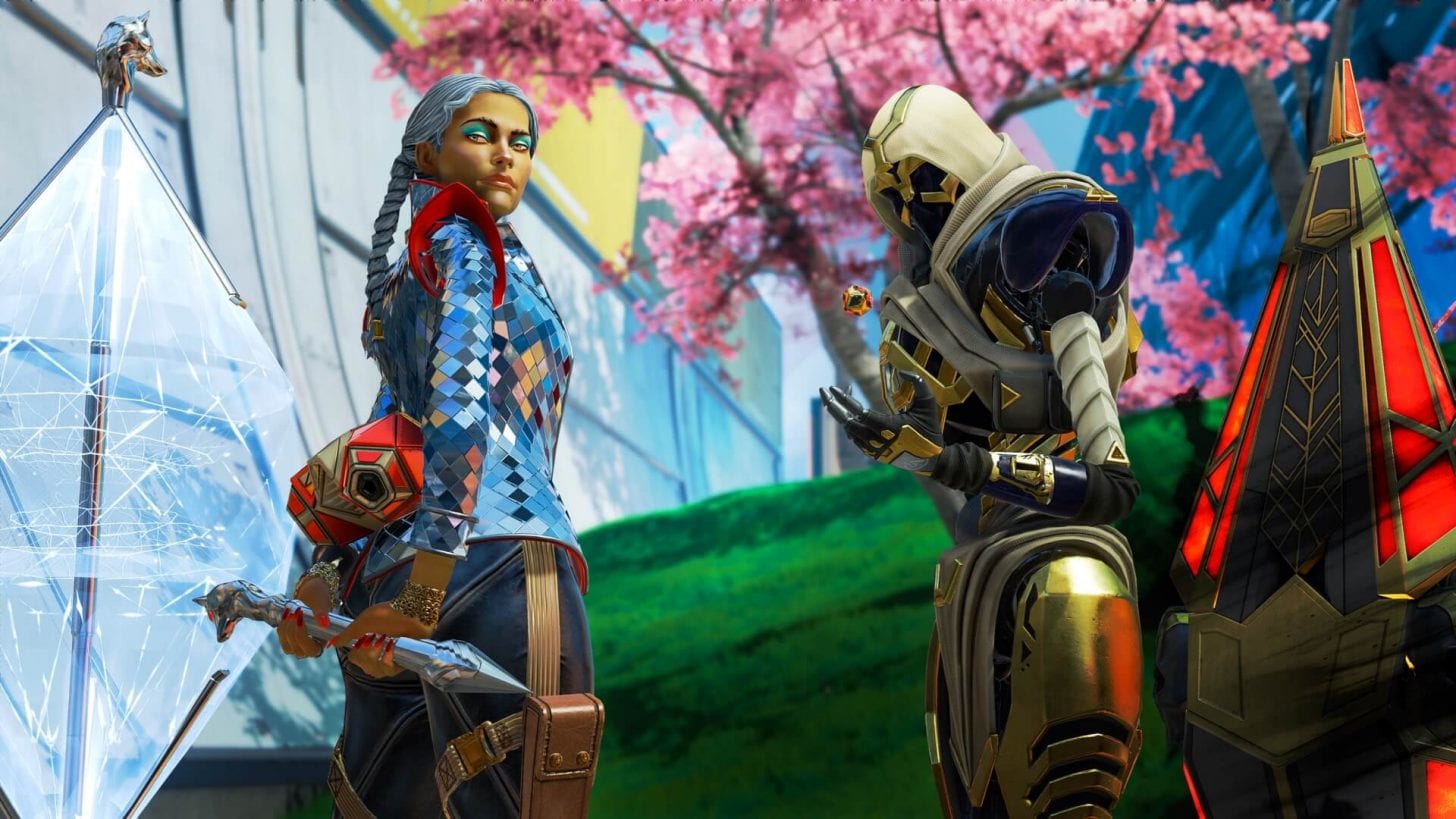 Pathfinder received his very own Stories From the Outlands episode titled “Fight Night” just a few days ago. Now, Respawn is using a few of the themes in Pathfinder’s origin story to create a new Fight Night event in Apex Legends Season 7.

The Fight Night event will kick off at 8pm PT on Jan. 5, just as the Holo-Day Bash winter event comes to a close. If you’re looking to earn all of those winter cosmetics, be sure to do it before the event ends on Jan. 4.

Fight Night will be bringing the following new features to Apex Legends when it goes live:

Unlike previous LTMs, this one won’t be in its own playlist. The Airdrop Escalation Takeover will cause many, many more supply drops to show up throughout normal matches.

Each drop contains a fully-kitted gold version of a weapon. As the match progresses, drops will provide red armor as well.

The Pathfinder Takeover drops a huge arena on Olympus that can’t be penetrated by any projectiles or abilities. The catch is that anyone inside can only fight using their fists.

The ring holds some rare loot that you can’t use until you exit, so you’ll be bobbing and weaving as you punch your way out.

With the ring comes loot MRVNs. Those friendly robots now provide you with tiered loot based on their appearance. Watch out for these indicators:

Fight Night wouldn’t be an Apex Legends event without a ton of new cosmetics and challenges. Collecting all 24 limited-time event items will reward you with Gibraltar’s heirloom.

Check out the trailer below to see all of the new Fight Night features for yourself:

Respawn also provided a small list of minor Legend changes and bug fixes coming alongside the event that you can read here on the official site.